A live-action Kingdom Come: Deliverance adaptation is in development 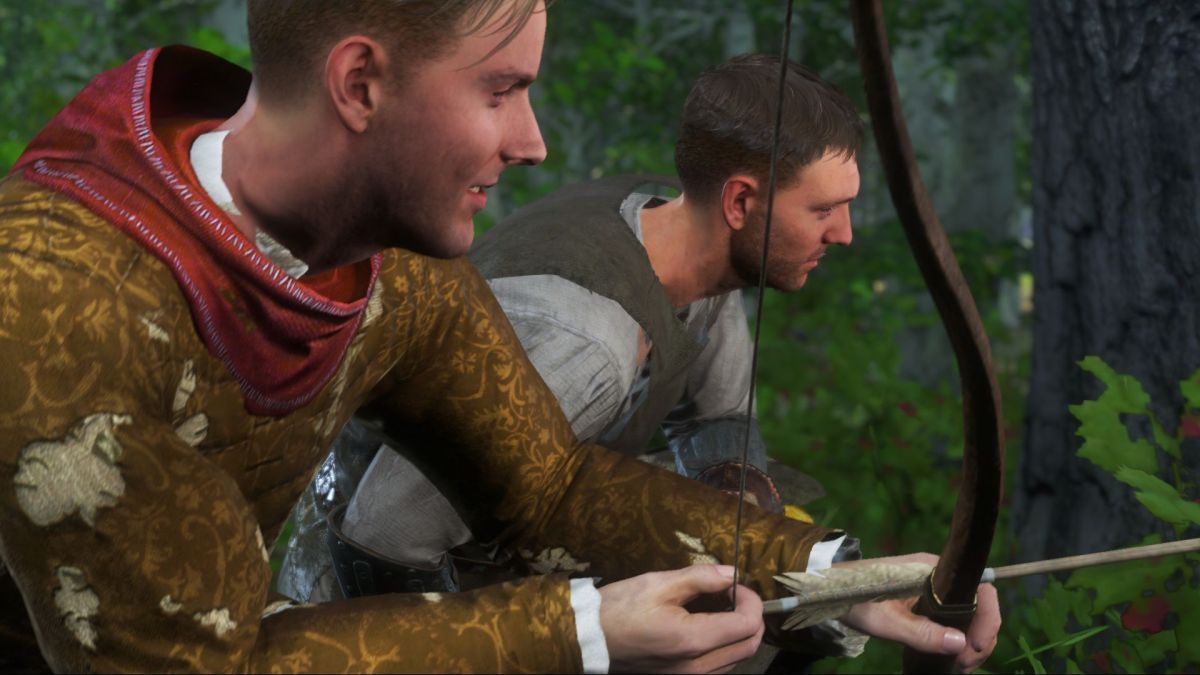 Kingdom Come: Deliverance, the medieval RPG from Warhorse Studios, is getting the live-action treatment, with the studio teaming up with Wild Sheep Content, the production company behind the recently-announced Yakuza film.

Whether it will be a series or a film hasn’t been settled on yet, Variety reports, and the search for writers and directors has just started. It’s very early days.

Though Kingdom Come: Deliverance might not be as recognisable as The Witcher, Monster Hunter or Resident Evil, it’s just as good fodder for an adaptation. Duels and battles and a bumbling blacksmith’s son constantly getting into trouble—I’d watch it.

Henry might be the protagonist and hero of the game, but in the grand scheme of things he’s an ancillary character who’s a bit out of his depth as the nobles of the Holy Roman Empire plot and squabble. He’s a bit more sympathetic than a dashing knight, and more fun to follow around. It’s not all fighting and rushing off to save villages from bandits—you also get to be a medieval PI, solving crimes and even going undercover in a monastery.

So now we’re getting our historical TV shows and films from games—it shouldn’t really be strange, given that most existing ones are adaptations of books. In The Witcher’s case, it’s both.

Former Netflix executive and Wild Sheep Content founder Erik Barmack compared Kingdom Come: Deliverance to The Witcher, telling Variety that he was looking for “amazing, non-US worlds that are locally relevant, but with a regional and global popularity that streamers are looking for as they become more and more global.”

Having played a lot of Crusader Kings 3 lately, I can attest to the potential for lots of drama in the Holy Roman Empire, so I’ll be keeping my eye out for this. I don’t expect we’ll see it for a while, though.