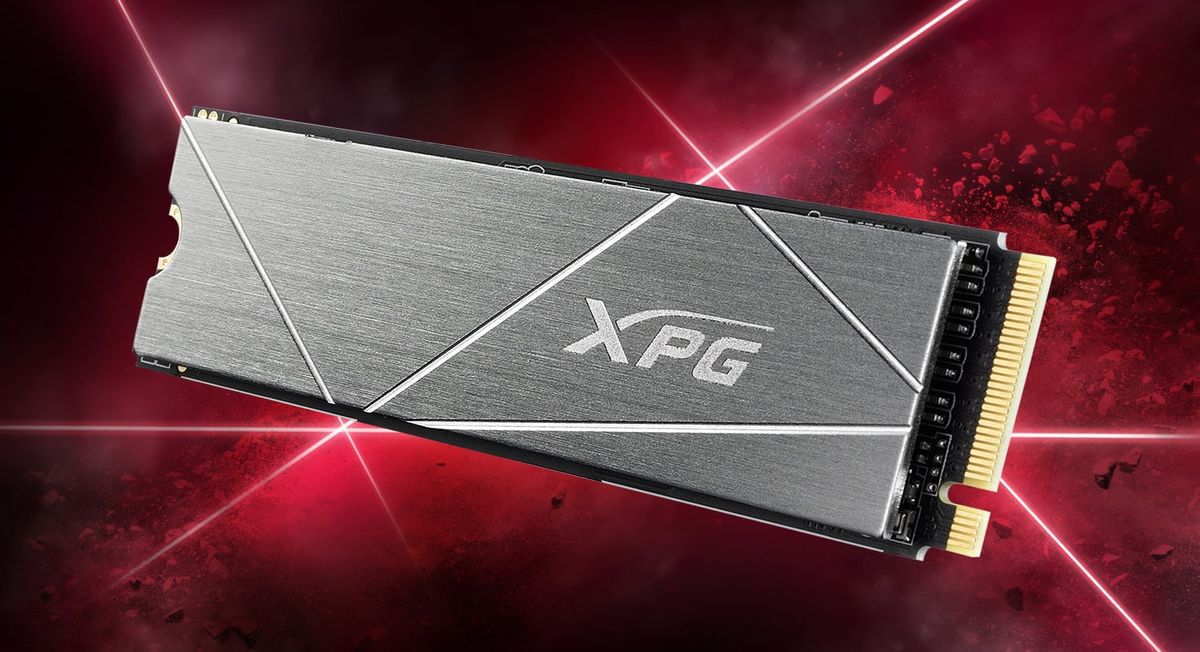 Adata is rolling out a PCIe 4.0 SSD family for “mainstream” users, which is usually code for slower and cheaper than an enthusiast-branded product. As such, its new Gammix S50 Lite is rated to deliver up to 3,900MB/s of sequential read performance and up to 3,200MB/s of sequential writes.

In a vacuum, those are impressively fast speeds. But in the land of PCIe 4.0 storage, the Gammix S50 Lite is, as rated, the slowest line I’m aware of. Hence the mainstream designation.

“With the launch of the S50 Lite, we have now extended our PCIe 4.0 SSD offering to meet not only the demands of early adopters but also mainstream users, whether for work or play,” said Ibsen Chen (via TechPowerUp), director of product marketing at Adata.

The advent of PCIe 4.0 SSDs has introduced blistering fast read and write speeds that initially checked in at around 5,000MB/s, followed by a spattering of newer models that crank the dial to 7,000MB/s (compared to SATA models that top out at around 580MB/s).

SSD and RAM pricing have actually come down in recent weeks, but there is still room to wiggle in a more affordable PCIe 4.0 series, which it appears Adata is trying to do. That said, Adata has not yet announced pricing (I’ve reached out to Adata for MSRP info and will update this article when I hear back), so we’ll have to wait and see.

Adata will offering the XPG Gammix S50 Lite in two capacities: 2TB and 1TB. Both are powered by a Silicon Motion SM2267 controller and are rated to deliver random read and write performance of up to 490,000 IOPS and 540,000 IOPS, respectively.