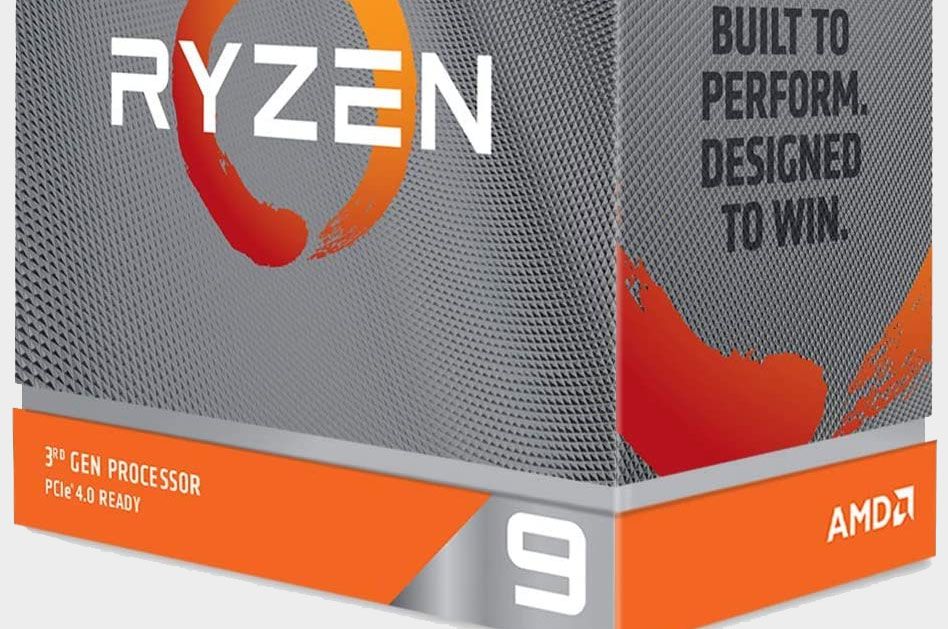 AMD’s Ryzen 5000 series is about to land on retail shelves (November 5), which means two things—better performance is right around the bend, and inevitable bargains on the Ryzen 3000 series as vendors look to clear out inventory. If the latter piques your interest, check out current pricing on the Ryzen 9 3900XT.

At regular pricing, I’d say the 5900X is the better buy. But with a $94 price difference in play, the 3900X, which currently ranks as one of the best CPUs for gaming, is still a very attractive processor. Plus it qualifies for AMD’s Far Cry 6 promotion, further adding to the value proposition.

One other thing to keep in mind is that a Ryzen 3000 series gives you a short term upgrade path. I’d suggest pairing this with an X570 motherboard, or B550 if wanting to save a few bucks. Then if you wanted to upgrade to a Ryzen 5000 series down the line (AMD’s Zen processors have traditionally fallen in price a bit rather quickly), the option would be there.

Side note: If you wanted to going in the opposite direction and pick up a lower priced chip at a discount, you can snag a Ryzen 5 3600XT bundled with an MSI gaming mouse for $229.99 on eBay (via Antonline). Same motherboard/upgrade path proposition applies.