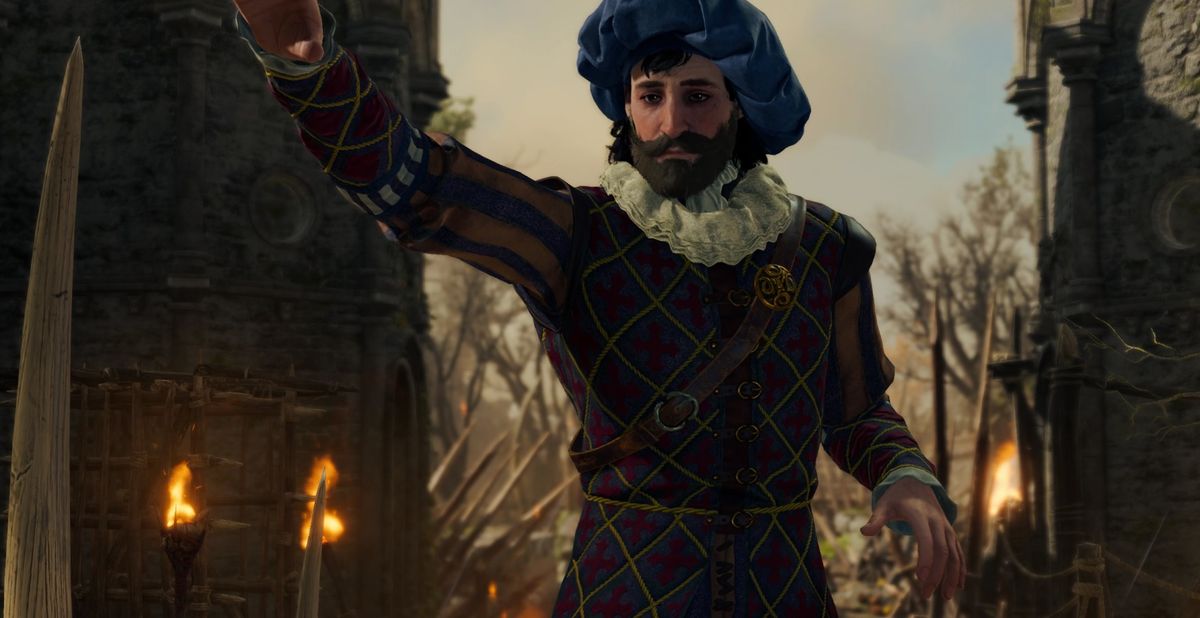 Baldur’s Gate 3 puts a few pretty tricky quests into your journal in its first act, which is out now in Early Access, but its most demanding trial is secreted away far from goblin camps and the Underdark. Larian snuck it into the EULA.

Obviously we all read EULAs right to the bottom, so this will exclusively be news to people who haven’t played Baldur’s Gate 3 yet. Larian added it to the end of the agreement—again, something we’ve all read if we’ve played it—along with the threat of forfeiting fame and fortune if we fail.

Give it a read:

Upon accepting this Pact, you take on an additional quest to submit to Larian one (1) recording of a chant, song, text, poem or interpretive dance performed by you and extolling your interest in the Forgotten Realms.

Should you decline to undertake and finish this quest within the first three winters following your acceptance of this Pact, you forfeit subsequent fame, fortune, and/or infamy as a founding member of our Guild of Great Genius.

It’s a quest really more suitable to bards, though I guess that is the closest class analogue for someone who writes about videogames. I think I’ll take my chances with the forfeit.

After screenshot of the EULA was shared on Reddit by ViviFFIX, it was pointed out that this juxtaposition of in-game fiction and legal agreements also crops up in the tabletop game. My D&D 5e rulebook, for instance, includes the disclaimer that “Wizards of the Coast is not responsible for the consequences of any failed saving throws, including but not limited to petrification, poison, death magic, dragon breath, spells, or vorpal sword-related decapitation.” There goes my class action lawsuit.

Larian slipped a few other things into the EULA, including a stipulation that you don’t strike any deals with fey, infernal or eldritch creatures. That’s also just good general advice.