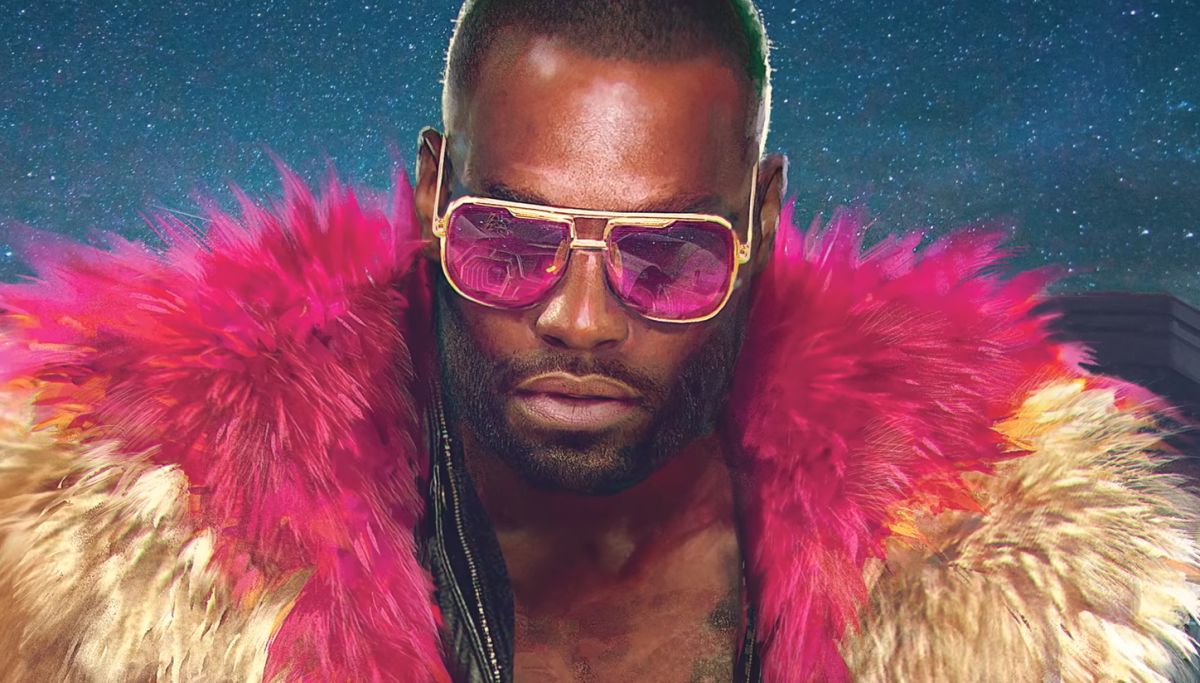 In May 2019, CD Projekt promised a “more humane” approach to crunch on Cyberpunk 2077, saying it had embraced a “non-obligatory crunch policy” that, while not eliminating crunch, would at least curb some of its death-march excesses. CD Projekt Red co-CEO Marcin Iwiński recommitted to that approach a month later, saying, “We want to make sure that there will be no guilt when people will be leaving early if they need to, in case we ask some people to stay.”

Of course, reality set in as the release date approached, and crunch was made mandatory: Studio head Adam Badowski said in a September email that employees would be required to work “your typical amount of work and one day on the weekend.” In a follow-up message on Twitter, Badowski said that mandating crunch was “one of the hardest decisions” he’s had to make, but added that employees were being “well compensated for every extra hour they put in,” which isn’t always the case in the business, particularly in the US.

Yesterday’s delay of Cyberpunk 2077 from November 19 to December 10 led to speculation that crunch on the game, which is reportedly dire already for at least some employees—one recently told Bloomberg reporter Jason Schreier that they’d just finished a 100-hour work week—could get even worse. Three weeks isn’t much time to get anything done, after all, and it’s reasonable to assume that developers will have to grind hard to wrap things up in that window.

In a call to investors following the delay announcement, however, CD Projekt co-CEO Adam Kiciński said crunch at the studio is “not that bad—and never was.”

“Of course it’s a story that has been picked up by the media, and some people have been crunching heavily, but a large part of the team is not crunching at all since they have finished their work,” Kiciński said.

“It’s mostly about Q&A and engineers, programmers—but it’s not that heavy. Of course, it will be extended a bit, but we have feedback from the team, they’re happy about the extra three weeks, so we don’t see any threats regarding crunch.”

In the same call to investors, Kiciński said that Cyberpunk 2077 is “ready for the PC” and running well on next-gen consoles, but pointed at issues with the PS4 and Xbox One versions as primarily responsible for the delay. He also said the new release date of December 10 is “firm,” although he allowed that he’s “maybe not comfortable, but confident” in the new date.