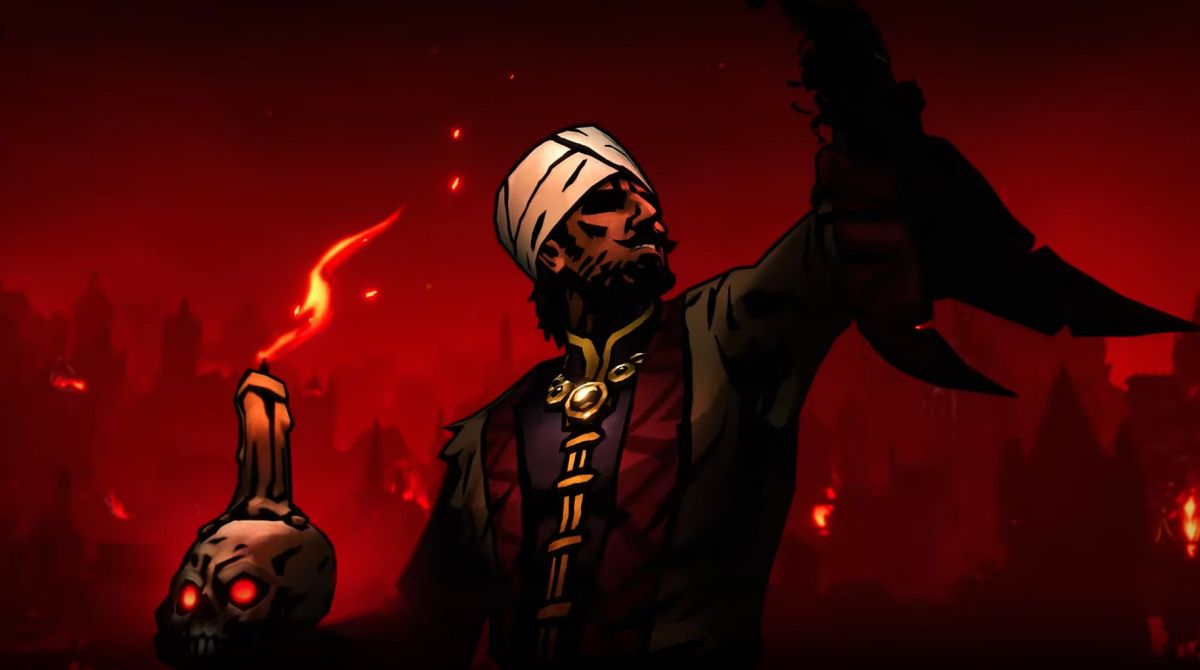 After well over a year of silence following the announcement of Darkest Dungeon 2, developer Red Hook Studios announced today that it will debut next year in Early Access on the Epic Games Store.

“Our familiar companions band together for another journey into oblivion—this time in stylized 3D!” Red Hook said. “In fact, this teaser was captured straight out of Unity, and uses the in-game character models and rendering techniques from the game itself. With a refined combat system and a whole new metagame, Darkest Dungeon 2 is packed with fresh monsters, bosses, and challenges.”

There’s not much in the way of detail at this point—the Epic Store listing says the game “will test your mettle and drive you to the brink of madness,” which sounds very Darkest Dungeon-like—but Red Hook said in the 2019 announcement that the new game will be “its own experience,” with “its own creative and thematic identity.”

“Our combat system is making a return, but we’re giving it a significant tune-up—mechanically, and in terms of presentation,” the studio told us at the time. “Most significantly, however, we are working with a completely different metagame structure. Darkest Dungeon 2 is a game about enduring a gruelling journey, not cleaning up your backyard.”

And, as the teaser suggests, the new game will give players “a glimpse of the supernatural apocalypse twisting and distorting the world beyond the estate.”

2021 is pretty wide open as release targets go, but Red Hook said it’s “driving hard to the launch date,” and promised more info over the coming months. For now, there’s no price set, but you can add it to your wishlist on the Epic Games Store.