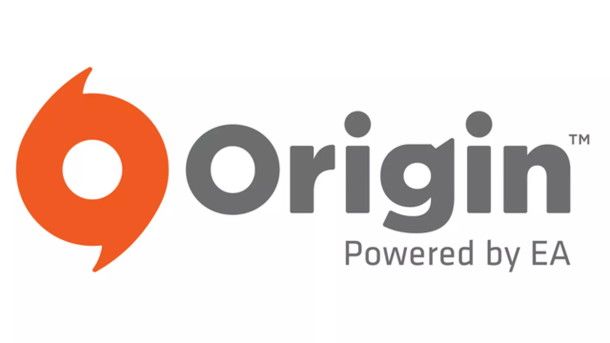 Just a month after retiring Origin Access, Electronic Arts has revealed that the Origin name is going away entirely. In an interview with GamesIndustry.biz, EA senior vice president Mike Blank said that the Origin software on PC is being rebranded to—hold on to your hats for this one—the EA Desktop App.

The app formerly known as Origin will also be given a visual overhaul, which Blank said will “create a more frictionless, fast, socially-oriented experience for our players, where it becomes the best place for them to connect with the people they want to play with in the games they want to play.” I don’t really care about that—just launch the game and leave me alone—but it’s also getting a “better patching experience” and updates to the login process, which I will absolutely welcome.

Blank said the rebranding is part of a larger strategy aimed at putting the focus on Electronic Arts, “by creating a common and consistent brand that is centered around EA and what EA stands for.”

Naturally, I am reminded of Blizzard’s attempt to rename Battle.net to the Blizzard App (or maybe the Blizzard Launcher, I never did get that figured out), a doomed effort that didn’t even last six months. But Origin has neither the deep history of Battle.net, which launched in 1996 with the original Diablo, nor the cool name: Battle.net! It may not immediately evoke images of Blizzard’s games, but at least you know what you’re in for when you sign up. “EA desktop app” isn’t going to set any marketing departments on fire, but it is a big gain in terms of clarity.

An EA rep confirmed that it has “opened up closed beta registration for a re-imagined Origin that is now the EA Desktop app. We are making it easy for players to get to the games fast, and find the friends they want to play with.” A rollout date for the new name hasn’t been announced.