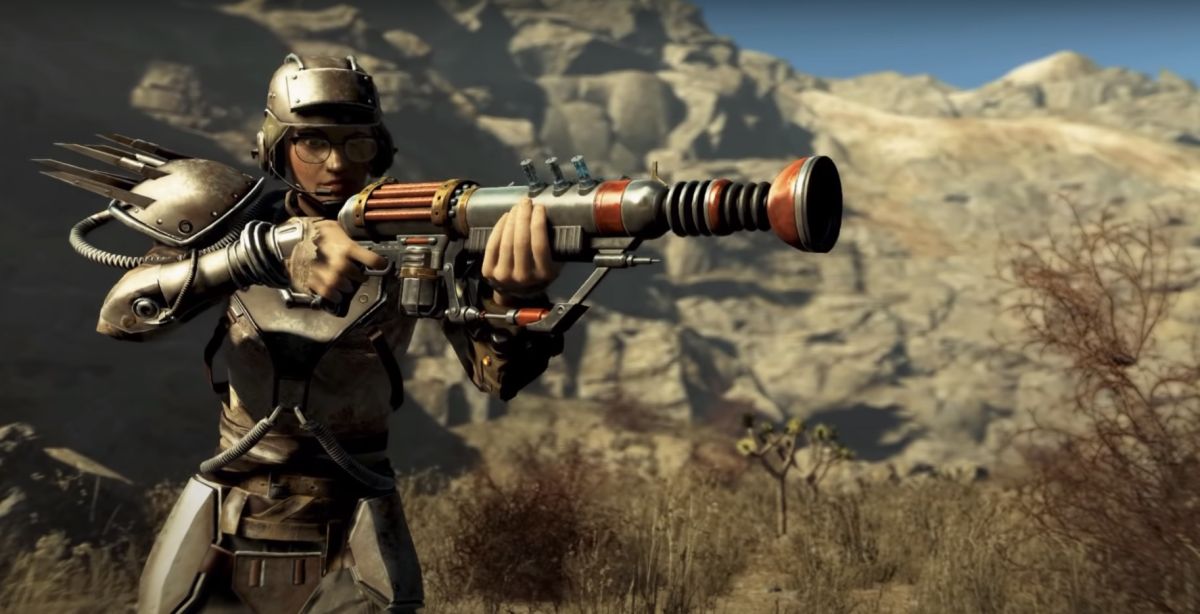 Fallout: New Vegas turned ten years old yesterday, and if that doesn’t make you feel positively ancient already, try taking a look at the original and then comparing it to the latest trailer for the fan remake. It seems like whenever you think to yourself that video games couldn’t look any better, time sneaks up on you and announces that, in fact, technology has marched on considerably while you were off daydreaming for a full decade.

Though Fallout fanatics have known about this mod for a while—the Twitter account for the project has been active since mid-2017, with the first gameplay reveal on New Year’s Day 2018—development updates had been more sporadic of late, and this is the first new footage for the mod that’s been released since May.

For anyone who had been worried about the project, however, this trailer should definitely prove worth the wait. While previous footage from the team tended to focus on a single scene or game mechanic, yesterday’s new video cuts between in-game locations with merry abandon, showing off just how much has been done to recreate the Mojave Wasteland’s blistering desert environments.

There is, however, still a theme: bloodshed. There’s plenty of action, with ghouls getting blown up and radscorpions getting filled with lead, but it also makes some time for the gentler side of being a wasteland wanderer, like petting your canine companion. All of this is set to a cheerful rendition of the traditional American standard ‘Ragtime Cowboy Joe’, providing the last ingredient needed to make it really feel like a Fallout trailer.

While the new footage makes it clear that a lot of progress has been made on the mod, there’s still no word of a release date. If you’re interested in helping bring Fallout 4: New Vegas that closer to reality yourself, applications to join the core development team or lend your skills as a voice actor are still open over at f4nv.com.