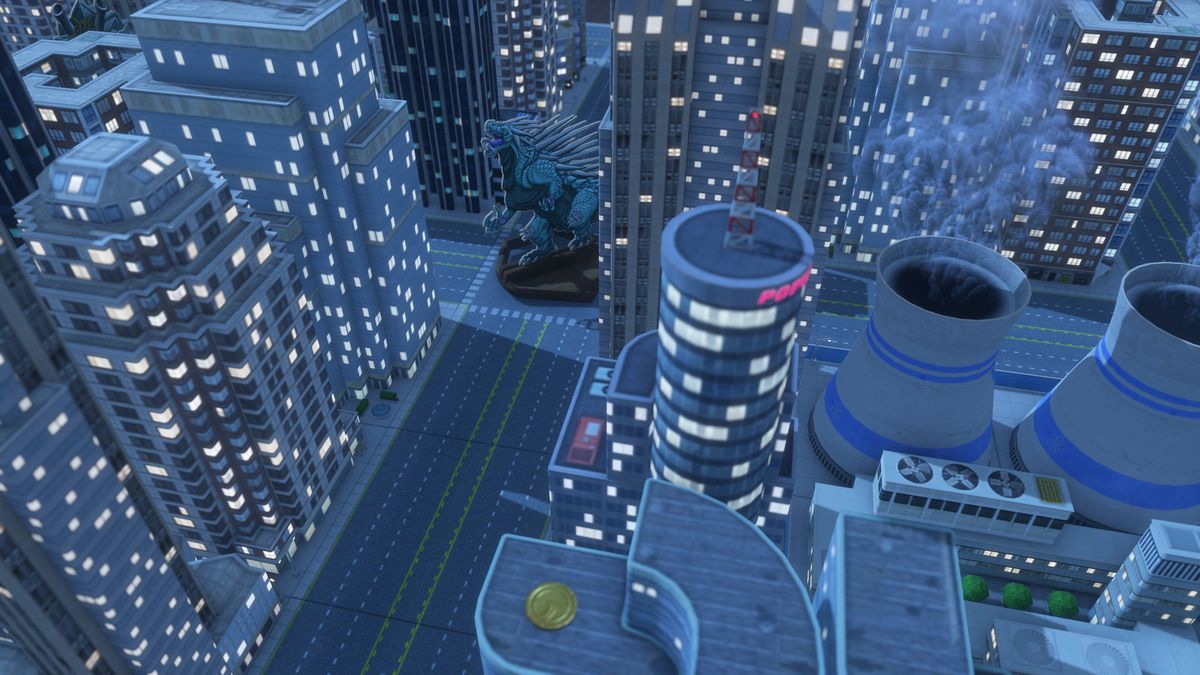 On an average day, about a dozen new games are released on Steam. And while we think that’s a good thing, it can be understandably hard to keep up with. Potentially exciting gems are sure to be lost in the deluge of new things to play unless you sort through every single game that is released on Steam. So that’s exactly what we’ve done. If nothing catches your fancy this week, we’ve gathered the best PC games you can play right now and a running list of the new games of 2020.

On its Steam page, Popup Dungeons is described as a “tactical roguelike RPG inspired by [the studio’s] favorite tabletop games”. But it’s a whole lot more than that: it’s actually an RPG toolbox that wants you to run amok with your own creations. While there area handful of internally developed games included, Popup Dungeons is really about creating your own campaigns and enjoying other community creations. Studio Triple.B t**les claims you can build “classic RPG adventures to gruelling dungeon crawls and dating simulators,” and you won’t need to know any code to do so. The community already seems to be thriving, so if the trailer above whets your appetite then this could grow into something very special.

Launched into Early Access last week, Zero Hour is a promising tactical FPS with a big emphasis on realism and team play. Rainbow Six Siege comes immediately to mind, and it’s true there are lots of parallels: it’s 5v5, bombs are defused, hostages are protected, and new maps, weapons and gadgets are promised for the future. Resource management is a bigger factor though, and the current build even has a team deathmatch mode, if “having a purpose” doesn’t appeal to you. As the game moves further towards 1.0 (which is currently scheduled for January), a cooperative PvE mode is planned to roll out.

This week’s mandatory roguelite is Dreamscaper, which takes the form of a surreal fast-paced action RPG. You play as Cassidy, and the game’s ever-shifting procedurally maps unfold inside her dreams, where you’ll “take on the surreal nightmares she wrestles with in order to save her from a dark fate.” The game is in Early Access, and it currently boasts six levels across four biomes, as well as the usual spread of enemies, items, abilities and events. The art style is very distinctive and the combat looks snappy: if you’d prefer to wait for 1.0, that will roll out in about six months time.

For the People is a visual novel, but it’s not about dating pigeons or surviving high school. You’re a state official in charge of Iron-1, a “small but important industrial center” which is reeling a bit after a recent revolution implanted a totalitarian regime. As the state official you’ll answer to the needs and requests of the inhabitants of Iron-1, while also untangling “a web of political intrigue.” It’s hard to do this kind of political satire right in games, but if you’re a fan of stuff like Orwell it’s probably worth further investigation.

Beat Blast is a really clever take on the rhythm action game. Basically, the components in the music, whether a note or a beat, are abilities and powerups, and you’ll need to splice these together in order to a) make some nice music and b) mess up your enemies. That summary doesn’t really do the concept justice (definitely watch the video above), but the basic gist of it is this: it’s a music maker that is also a bullet hell roguelike. The game’s in Early Access, where it’ll stay for approximately a year.

These games were released between August 10 and 17 2020. Some online stores give us a small cut if you buy something through one of our links. Read our affiliate policy for more info.