Fortnite has been kicked off the Google Play Store, too 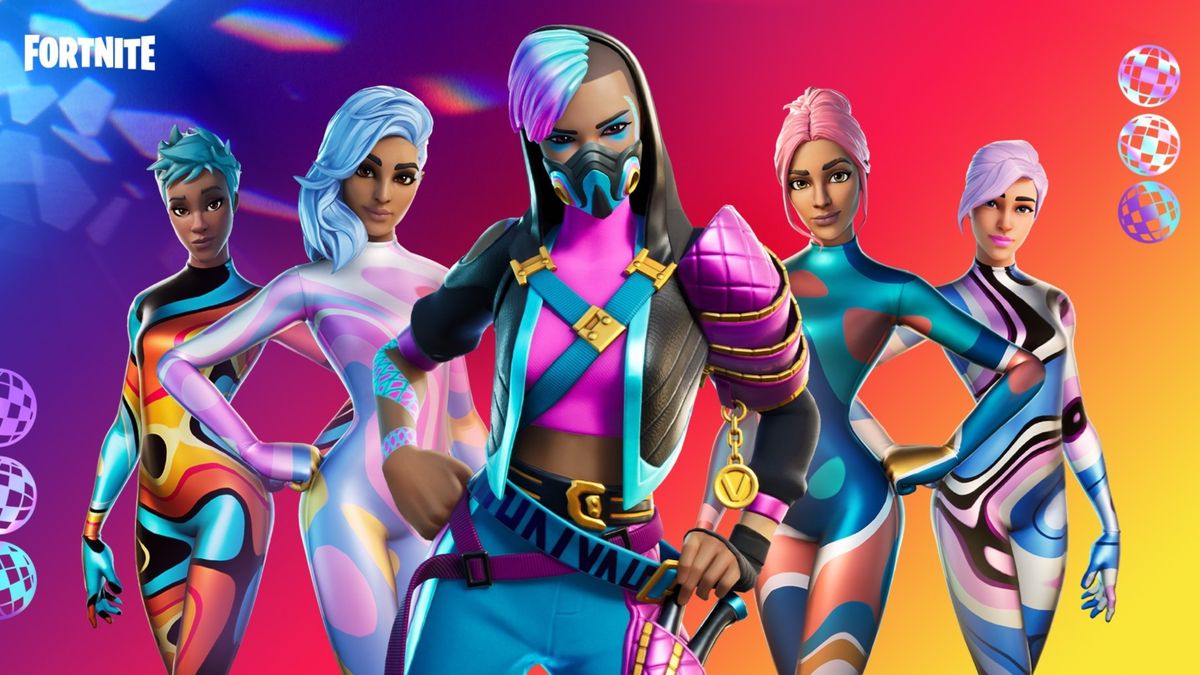 Earlier today, Apple removed Fortnite from the iOS App Store after Epic Games directly challenged its payment processing policies by offering V-Bucks for sale via direct purchase from Epic—at a discount, no less. It made the same offer for the Android version of the game, and as reported by The Verge, it’s achieved the same result: Fortnite has also been kicked off the Google Play Store.

Google isn’t as restrictive as Apple when it comes to its devices and marketplace, but it does have very clear policies regarding in-app purchases: “Developers offering products within a game downloaded on Google Play or providing access to game content must use Google Play In-app Billing as the method of payment.” Google, like Apple, collects 30 percent of apps and in-app purchases made through its storefront.

“The open Android ecosystem lets developers distribute apps through multiple app stores. For game developers who choose to use the Play Store, we have consistent policies that are fair to developers and keep the store safe for users,” Google said in a statement.

“While Fortnite remains available on Android, we can no longer make it available on Play because it violates our policies. However, we welcome the opportunity to continue our discussions with Epic and bring Fortnite back to Google Play.”

The Google Play takedown isn’t the Earth-shaker that the App Store removal is. For one thing, Fortnite has only been available on the Play Store since April anyway; prior to that, it was available to install through the web. Epic wanted an exception to the Play Store’s 30 percent fee, but Google refused to budge. Eventually Epic gave in, but only grudgingly—and given today’s App Store development, and the legal action Epic subsequently filed against Apple, I have to wonder if part of the reason it capitulated is that it knew this day was coming anyway.

Also notable is that, unlike iOS owners, Android users can still get Fortnite for their devices if they want it. Google allows its devices to access software through third-party marketplaces—that how Epic was able to offer Fortnite on Android without being on the Play Store previously—and so you can still pop around to epicgames.com and grab it directly.