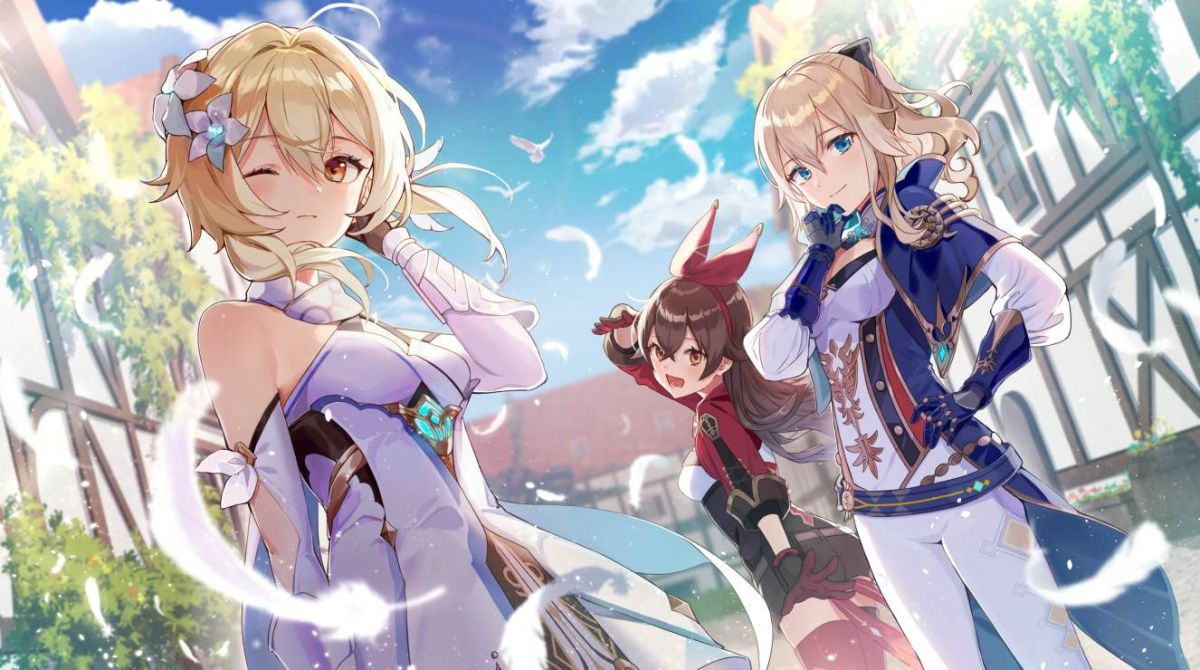 Genshin Impact launched just over a week ago, but today developer MiHoYo released a roadmap that stretches all the way to February 2021 and includes a new zone, in-game events, and a lot of smaller improvements. The first of those updates, simply called update 1.1, will arrive on November 11 and will be followed up by a second major update on December 23. MiHoYo has said it plans to keep this five-week cadence going forward for the time being.

If you’ve been no-lifeing Genshin Impact since it launched, though, you might be disappointed to learn that update 1.1 won’t have much new content for players. In a series of blog posts written in Chinese on MiHoYo’s website and translated by the reddit community, it explained that some in-game activities that players were hoping would soon be added have been delayed so it could focus on bugfixing and improving various systems.

In a separate blog post, MiHoYo outlined some of the fixes and improvements coming in 1.1, as translated by redditor Zlunlu. The translation isn’t perfect, but it sounds like Genshin Impact will be getting a feature to lock items and equipment so they aren’t accidentally used as fodder to power up other items, in addition to a monster encyclopedia. Players will also be able to use food and medicine without having to open the inventory, and a new item is being added to help you locate hidden chests and collectibles that you might’ve missed. And though it’s not confirmed to be in 1.1 as of yet, MiHoYo said it’s also working on letting players customize the controls and rebind keys (thank God).

The 1.1 update will include one new event called The Unreturned Star, but it’s not exactly clear what activities this will entail. It’s likely that this might simply add some new, time-sensitive quests for players to complete in exchange for more rewards.

Update 1.2 is much more exciting, however. Though MiHoYo didn’t go into much detail, it said that Dragonspine Mountain will be added to the game—giving players a whole new region to explore. It’s not clear just how big this new area will be, and if it will feature the same puzzles and exploration as the two regions currently in the game.

Update 1.3 in February will include the Lantern Rite Festival, which has a “series of activities” associated with it. Again, not much to go on.

But, hey, it’s good to know a bit about what MiHoYo is working on. I’ve been playing Genshin Impact almost nonstop since it launched and having a really great time with it despite some free-to-play microtransaction nonsense.

What did you play last week? A RuneScape promotional image.

Sector’s Edge is a free FPS with destructible terrain, out now Aiming down sights in Sector's Edge

Fight an alien invasion in grand strategy Terra Invicta, coming in 2021 A resistance space gunship from the game Terra Invicta patrols above Earth.