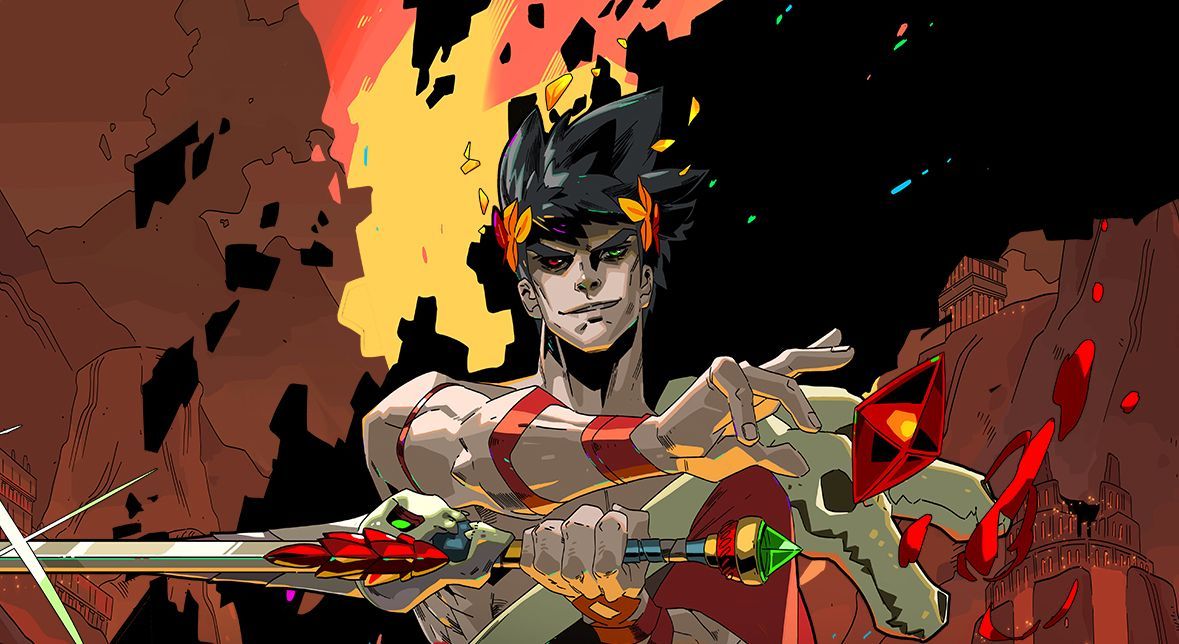 Hades players who want to get an early look at what’s coming next can now sign up for a test branch on Steam and the Epic Store that will grant access to the latest updates before they officially go live. Developer Supergiant said the test branch isn’t for everyone, warning that you should only sign up if you’re struggling with “some rare technical issue” or just want to help out with testing, but if that’s your thing, now’s your chance.

“The Hades Test Branch is a version of Hades containing bug fixes and other work-in-progress we’re preparing for an official patch,” the test branch readme on the Hades Discord server says. “Having completed the Early Access development of Hades, we want to be especially sure our follow-up patches launch in a problem-free state. Having enough players opting to play on our Test Branch will give us the confidence that our changes have been thoroughly tested before launching an official patch.”

Want an early preview of our next post-launch patch? It’ll have balance changes, a new decorative theme, new voice lines for several characters, fixes, and more. Visit the test-branch-readme channel at our official Discord (https://t.co/I9gLstay9Q) for details on our test branch. pic.twitter.com/AxpIschw74October 9, 2020

There will be no specific schedule test branch updates, nor will there necessarily be patch notes released outside of official updates. Supergiant also said that the existence of the test branch should not be taken as a sign that more content is coming, because it isn’t.

“We put everything we’ve got into v1.0 of Hades,” the FAQ says. “The Hades Test Branch is to ensure our follow-up patches in the coming days are as problem-free as possible. Once we’re sure things have settled with our launch, our small team will be taking a break to recharge, and plan what’s next. The Hades Test Branch will likely be functionally discontinued during that time (i.e., we will not be making updates).”

If all of that hasn’t put you off, this is how to sign up for the test branch on Steam:

And this is how you do it on the Epic Games Store:

As for switching between the two branches, Supergiant said the test branch and main branch of Hades on Steam “will be one and the same” once an official update goes out. On Epic, the test branch will be an entirely separate library entry, so you can just uninstall it and go back to playing the main Hades game.

A channel for discussing test branch issues, as well as a running list of some of the changes, are also available on the Hades Discord server. Here’s what’s currently in the pipe: