Here’s when you can watch Rocksteady’s Suicide Squad reveal 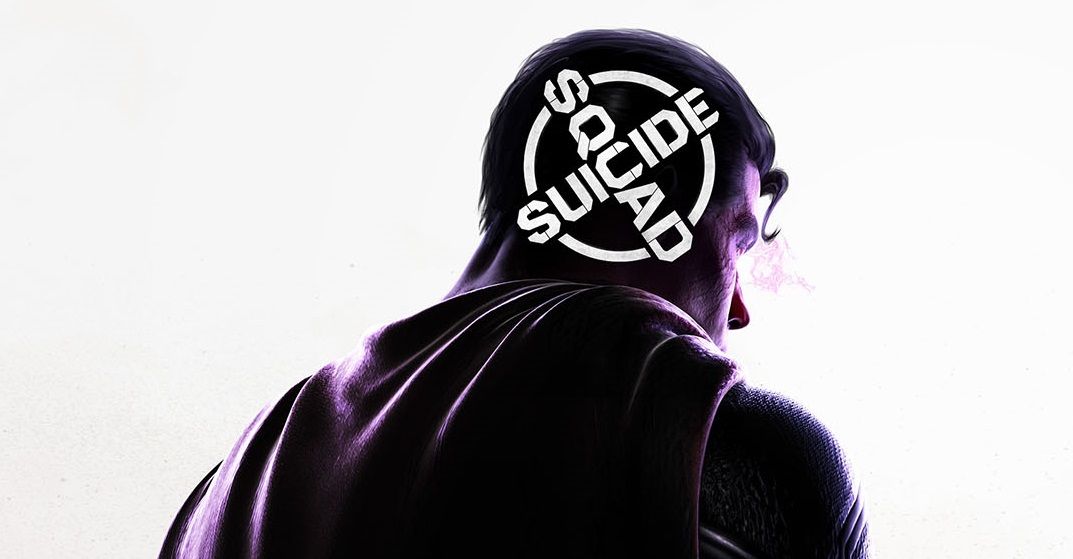 After lots of waiting and lots of rumours, we’ll soon be able to see what Rocksteady and Warner Bros. Montreal have been toiling away on. Rocksteady, of course, already confirmed that it’s making a Suicide Squad game, but so far it’s been keeping the details to itself.

These reveals will be part of the DC Fandome event kicking off next weekend, on August 22. DC released the schedule today, the full version of which you can see here if the site decides to start working again. Expect Wonder Woman 1984, Black Adam, the Snyder Cut of the terrible Justice League movie and more, but obviously we’re a bit more interested in the games.

The Warner Bros. Montreal announcement will be coming first, at 6.30 pm BST/10.30 am PDT, but so far DC hasn’t actually revealed the game name. There is an extremely good chance that it’s Gotham Knights—the domain for which was registered alongside Suicide Squad’s back in June.

Not surprisingly, Gotham Knights is expected to be a Batman romp, and the Montreal studio even started teasing Batman-related stuff last year. It developed Arkham Origins, a solid entry in the series that never quite reached the heights of the Rocksteady games, so hopefully it’s learned a few things since then. Theories include that it’s based on the excellent Court of Owls storyline, which pitted the Caped Crusader against an enigmatic organisation that had secretly been controlling Gotham throughout its history.

The Suicide Squad reveal will take place closer to the end of the event, at 1 am BST/5 pm PDT. All we’ve got to go on so far is an image of Superman with a target on his head. But is it really Superman? His face looks a little messed up and the colour palette is all wrong, inspiring some to suggest that it’s actually Bizarro. The full name provides some more hints, though. It’s The Suicide Squad: Kill the Justice League. Chances are, then, that this is definitely Supes, and he won’t be the only target. We’ll find out more in just over a week!

Destiny 2 Beyond Light’s pre-load will be a 186GB download, but shrinks in size Beyond Light key art