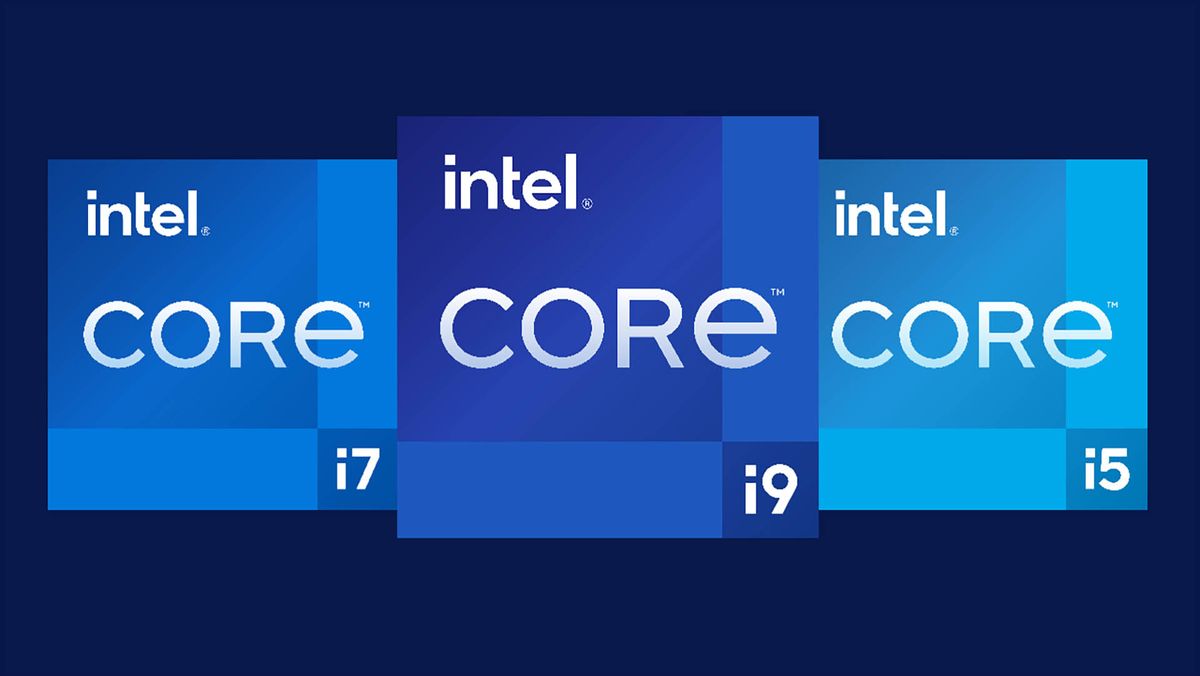 Intel has revealed what’s coming with its 11th Gen Intel Rocket Lake-S processors, and you’re going to want to check this CPUs out. Coming sometime before March, 2021, the new CPU architecture arriving on desktop will come with a brand new architecture and Intel Xe graphics.

That will make for a double-digit percent Instructions Per Clock (IPC) increase, Intel claims, and it says that will help it “deliver amazing performance and flexibility to meet a range of needs for gamers and content creators.”

The only shipping product with Intel Xe powering it today is Intel’s 11th Gen Tiger Lake mobile chips. You can see how that architecture stacks up in our Tiger Lake deep-dive. We know Intel plans on incorporating this new graphics architecture into a discrete gaming GPU (DG2) sometime in the future, but before that it looks like we’ll be getting a taste of it on desktop.

Perhaps that’s not all that exciting, considering we’ll almost always be pairing one of Intel’s high-end processors with a beefy GPU from Nvidia’s RTX 30-series stock or the soon-to-launch AMD RX 6000-series.

Intel will also introduce a new 500-series chipset with Rocket Lake-S on desktop, although some murmurs around the 10th Gen CPU launch and compatible Z490 motherboards suggest there will be backwards compatibility in some capacity.

The big question remains: Will Intel Rocket Lake have what it takes to take down AMD’s Ryzen 5000-series? AMD has also improved IPC and gaming performance significantly with its next-gen processors, set to arrive next month, and Intel may have to pull out all the stops to challenge the red team.

What a strange turn of events.

Also what’s a little strange is that Intel will be taking a step backwards in terms of core counts in order to deliver the new architecture. Cypress Cove will max out at eight cores and 16 threads, which is a slight drop next to Intel Core i9 10900K at 10 cores and 20 threads. It also hands AMD the core count lead with its 12- and 16-core Ryzen 9 5900X and Ryzen 9 5950X.

Which is all to say a lot of what has been leaked sporadically over the course of the year was true, after all. It’s comforting to have it all in an official PDF nonetheless.

What’s not mentioned in the official docs is the process node Intel’s using for Rocket Lake, but it has in the past confirmed Intel Alder Lake, a hybrid chip architecture launching at the end of 2020, to be its first 10nm chip on the desktop. So that only really leaves one process: 14nm.

With Intel hitting back at AMD with a brand new architecture, and Nvidia and AMD seemingly now neck-a-neck in graphics card performance, we’re entering an incredibly exciting time for PC gaming on all fronts. All this competition has been like an injection of adrenaline right to the heart of PC gaming. Affordable 4K gaming, here we come.