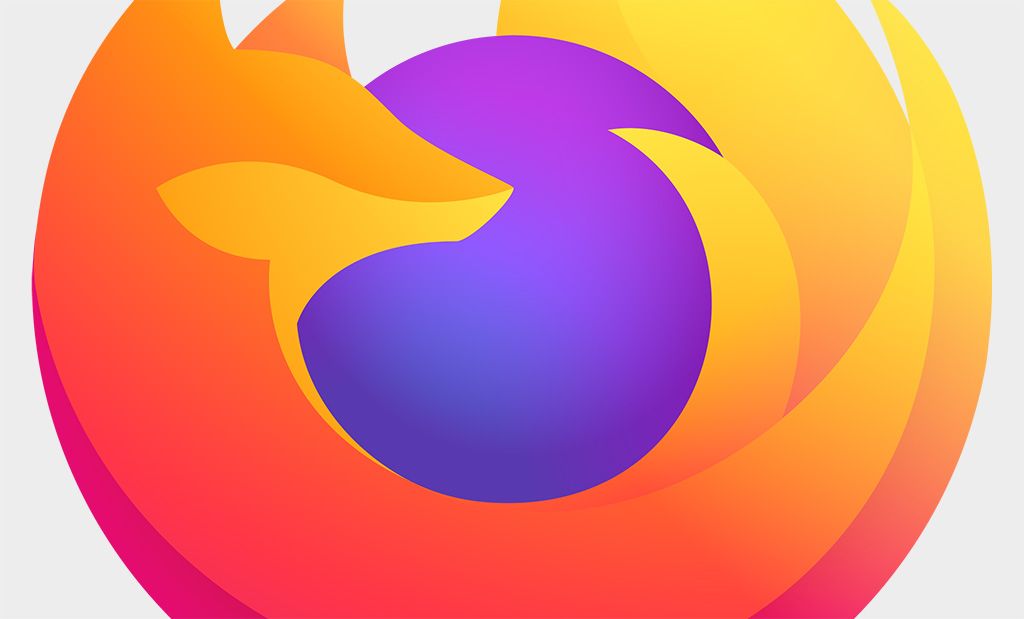 Mozilla confirmed it is laying off around 250 employees, or a quarter of its workforce, amid a “significant restructuring” aimed in part at “fixing the internet.” How this will ultimately affect the company’s Firefox browser remains to be seen, though as a result of Mozilla’s cost-cutting efforts, it will be reducing investments in some areas that directly affect Firefox, including developer tools and platform feature development.

The browser maker was already planning a series of structural changes before Covid-19 ran rampant, but is now having to adjust on the fly.

“Economic conditions resulting from the global pandemic have significantly impacted our revenue. As a result, our pre-Covid plan was no longer workable,” Mozilla stated in a blog post.

On any given day, Firefox is either the second or third most popular browser, as it jockeys for position with Microsoft’s Edge browser. As of right now, it sits in a distant second at 7.83 percent, behind Chrome at 68.81 percent and slightly ahead of Edge at 7.04 percent, according to NetMarketShare.

Somewhat ironically, Mozilla’s biggest rival in the browser space is also its lifeline. Mozilla generates most of its money through search deals, and in a statement provided to Forbes, the company confirmed it just inked a new one with Google.

“We’ve recent extended the partnership, and the relationship isn’t changing,” a spokesperson for Mozilla said.

It’s been a couple of years since Mozilla posted an earnings report (PDF), but in 2018, it generated around $450.8 million. According to Arstechnica, $435.7 million of that money came from search engines paying to be the default search option in Firefox. This is one of the reasons why market share matters in the browser space.

How much will Mozilla make from these deals going forward? That has not been disclosed, though The Register claims the browser maker signed a three-year deal with Google that will see it collect $400 million to $450 million per year, through 2023.

The full amount is not guaranteed, however.

“Firefox’s revenue is subject to the overall trend of the search market and our product performance, versus a guaranteed payment,” Mozilla told Arstechnica.

I don’t want to sound the alarm, but I’m officially worried about the future of Firefox. Its share of the browser market has been slashed in half from four years ago. If that trend continues, it’s conceivable that Google would offer far less money to be the default search, or stop supporting Mozilla altogether.

Perhaps that is why one of Mozilla’s stated goals amid its restructuring is to become a “multi-product internet organization.” It’s already taken a step in that direction with the recent introduction of Mozilla VPN, a subscription-based VPN service that runs $5 per month.

I’d like to see Firefox stick around for a long time, and not just because I still use it (I also use Chrome and Edge). But also because Google’s grip on the internet at large tightened when Microsoft retooled its Edge browser around Chromium, the same underlying platform used in Chrome. As Mozilla pointed out two years ago, that move essentially gave “Google more ability to single-highhandedly decide what possibilities are available to each one of us.”

“From a social, civic and individual empowerment perspective ceding control of fundamental online infrastructure to a single company is terrible. This is why Mozilla exists. We compete with Google not because it’s a good business opportunity. We compete with Google because the health of the internet and online life depend on competition and choice,” Mozilla said at the time.

On the eve of Destiny 2: Beyond Light, something is happening to the Traveler Artwork of The Traveler