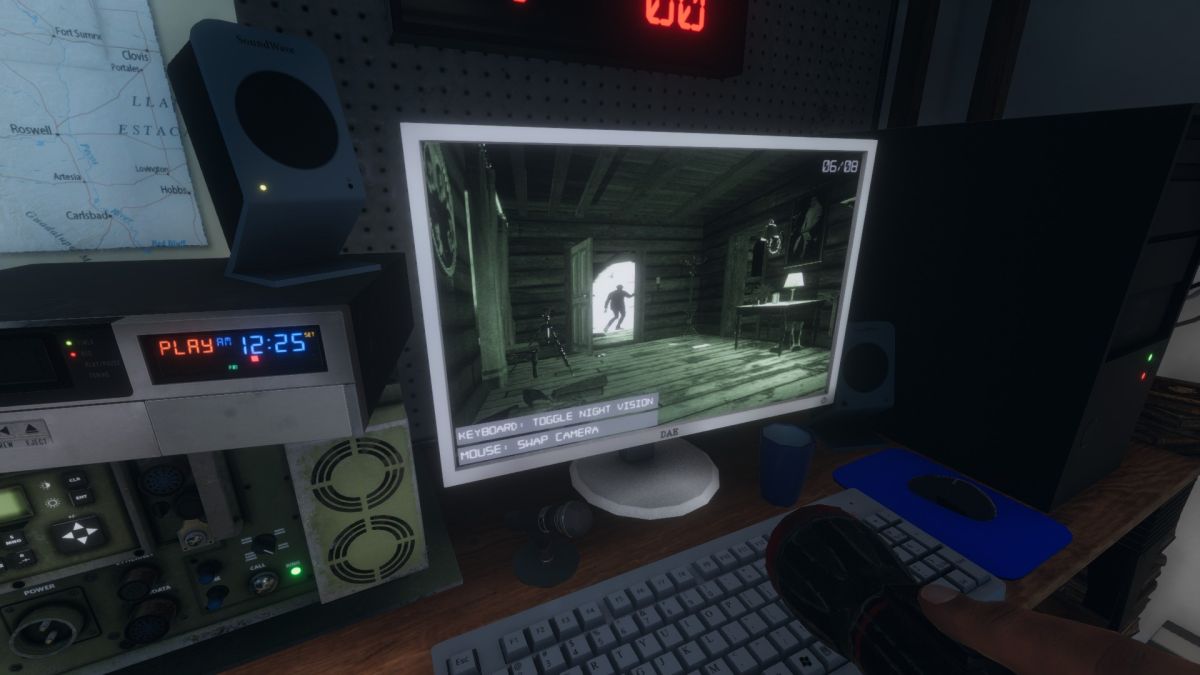 Phasmophobia is the best ghost game ever made, according to Rich Stanton, and with the spooky season upon us, it’s managed to seduce a lot of would-be ghost hunters and become a Steam top seller. It’s still in Early Access, though, which means Kinetic Games still has time to jam in some more horror.

A recent post to the Phasmophobia subreddit outlined some of the latest changes to the game, as well as pointing interested players towards a public Trello board where in-progress updates are logged. A quick skim through the various lists of WIP, to-do, and nice-to-have features shows that there’s a lot going on with this game—especially when you factor in that developer Kinetic Games is reportedly a one-person operation.

Simultaneously the most promising and most alarming trend that emerges from this glimpse into the game’s future is that the ghosts look to be getting smarter. Like an English teacher picking apart your grammar, ghosts are going to start refusing to talk to you via the Spirit Box unless you pose them a direct question—just chattering away at them will no longer trigger a response. You can see the impact by firing up the beta branch, but you’ll need to have voice recognition on first.

If that makes the ghosts sound charmingly fussy rather than frightening, don’t fret: there are more behavioural changes on the horizon, and they sound a lot more worrying. As things currently stand, ghosts will generally stick close to the room they have chosen to be their base of operations. Combined with the powerful thermometer tool that allows you to easily identify the ghost’s favourite hangout, this knowledge is pretty powerful for tipping the odds in your investigative team’s favour. Listed among the in-progress updates on Trello, however, is a feature that will increase the ghost’s chances of wandering into a different room, as well as giving them a preference for returning to the last location where they spotted a player—a truly terrifying prospect, as it would make caching equipment in nearby ‘safe’ rooms much less, well, safe. There’s even a plan (currently just in the ideas phase, mercifully) to nerf that helpful thermometer. Scary times indeed.

As ever with Early Access, the direction the game is taking is subject to change, and we can’t really know at this point what Phasmophobia will look like in its finished version. But with these planned updates seemingly geared towards taking even experienced players out of their comfort zone and forcing them to think on their feet to outwit the ghosts, there’s sure to be a lot more spooks in store. For Phasmophobia, the night is still very young.

If you fancy testing your own ghost hunting skills against Phasmophobia’s array of spirits, shades, wraiths, and more, you can pick up the Early Access version on Steam for £11/$14.