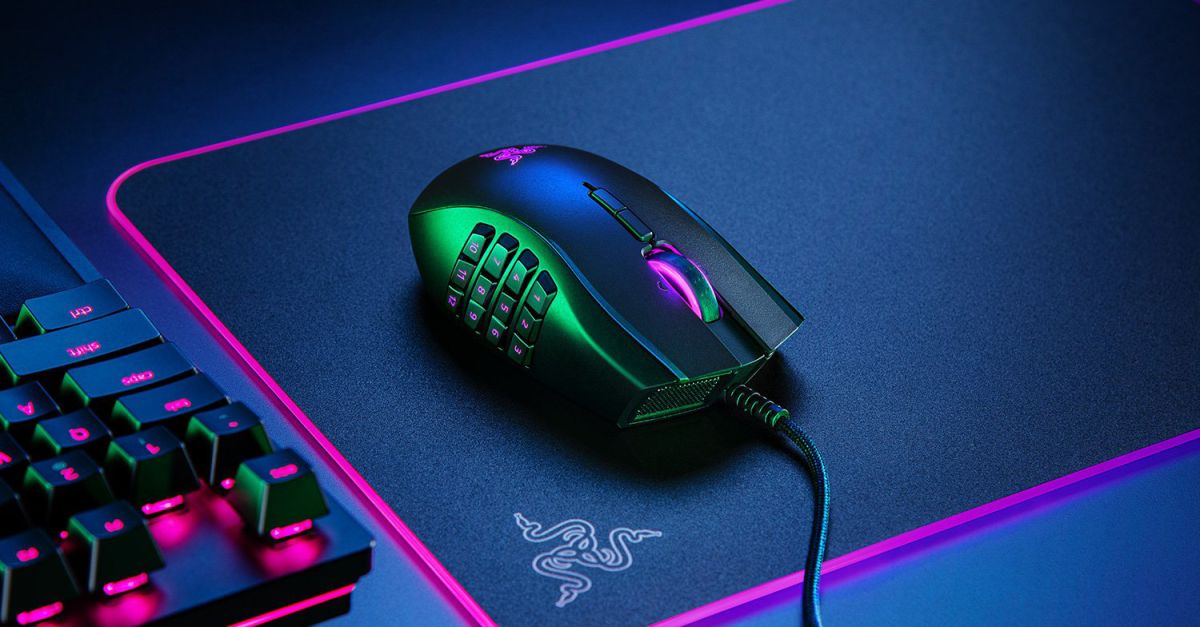 Thanks to the “passionate” plea from left-handed gamers, Razer has made good on its promise to re-enlist an ergonomically designed version of the Naga with the thumb buttons placed on the right side.

It was almost a year ago when Razer announced its intention of bringing back the Razer Naga Left-Handed Edition. At the time, Razer co-founder and CEO Min-Liang Tan said it would be a “costly venture” that requires “significant investment.” He also noted that Razer had shipped the same number of left-handed rodents in six years as it does right-handed mice in a single day.

“Keeping the manufacturing line up is a significant cost and given the low demand the past few years, we have been winding down the production of the left-hand mice,” Tan said at the time.

“Recently, we’ve heard from many of the left-handers, physically-challenged gamers, etc., how the left-hand Naga has made a difference to their lives, and they’ve been asking for the production to continue, and if possible, for us to update the left-hand Naga to the latest iteration,” Tan added.

Razer has now answered the call, though technically the new left-handed Naga is the not the latest iteration of the Naga. That would be the Naga Trinity, one of the best gaming mice for right-handed players. The Naga Trinity comes with swappable side plates with different button configurations, whereas the Naga Left-Handed Edition sticks to the original design, with a dozen programmable side buttons (and 19 overall).

This is a welcome addition to the land of left-handed peripherals. Most of the best left-handed mice for gaming are actually ambidextrous, whereas just a relatively small number are ergonomically designed for southpaws. The Deathadder Left-Handed Edition was one that also stood out, though it appears to have been discontinued.

The Razer Naga Left-Handed Edition is available now for $100.