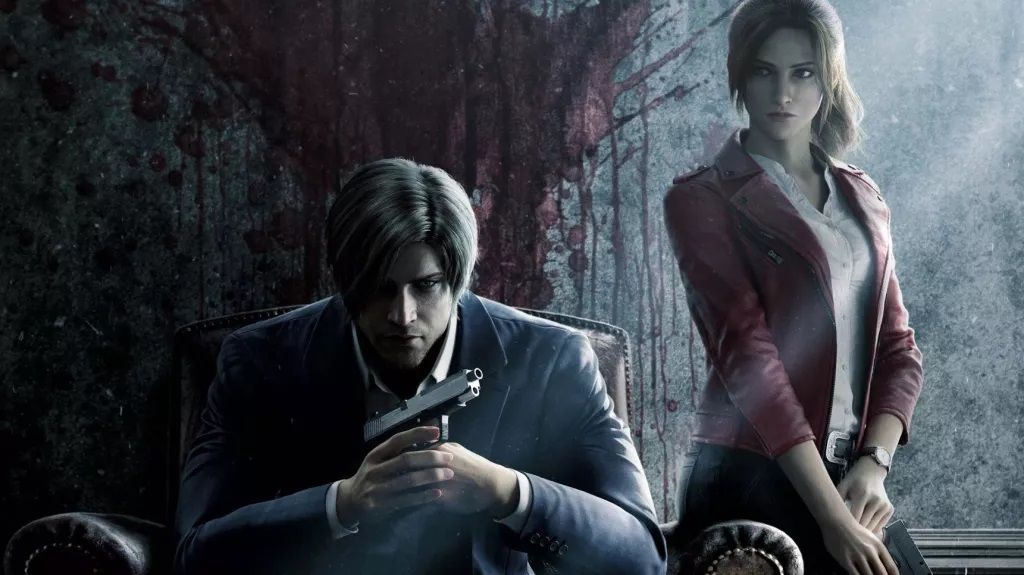 Netflix’s upcoming anime series Resident Evil: Infinite Darkness will be an official part of the Resident Evil canon, according to the NX on Netflix Twitter account.

When biohazards run wild, only a pair of veteran zombie slayers can get the job done. Resident Evil: Infinite Darkness is a new original series set in the canon of @CapcomUSA_’s classic survival horror franchise @RE_Games, coming next year. pic.twitter.com/nuBKVgXuzpOctober 27, 2020

No further details have yet been given, but the wording seems pretty unambiguous, especially since the official Twitter accounts for both Capcom USA and the Resident Evil games series are tagged in the tweet.

This is exciting news for lore fans (and I am unashamedly one), but canon is a bit of a tricky subject to wrap your head around where Resident Evil is concerned. Even though Capcom retains a tight control over what’s canon and what’s not, that doesn’t mean that the series’ timeline is free from confusion. You can’t actually play the original game canonically, for example, since neither Chris nor Jill’s run can end with all the right characters alive and accounted for; while the recent remakes of Resident Evil 2 and Resident Evil 3 are both considered canon alongside the original versions, despite the sometimes significant differences between them.

A glance through the Resident Evil Wiki’s ‘What is canon?’ page reveals that the franchise’s sprawling official canon includes such unusual entries as three stage plays, one of which is a musical, so the inclusion of the Netflix series isn’t really that weird. The three CGI movies (Damnation, Degeneration, and Vendetta) are also canon. The live-action movies aren’t, however—this includes both the six films in the Paul W.S. Anderson movie franchise and the recently announced reboot movie. On reflection, maybe it’s best that this news was constrained by the necessary brevity of a tweet.

The news was also accompanied by new images showing off the character designs for Leon Kennedy and Claire Redfield, two of the series’ leads, both of whom are set to be major players in Infinite Darkness as well. This isn’t the first time we’ve seen them—they were already revealed in last month’s trailer—but these stills allow us to take in their respective new looks in closer detail.

Players familiar with the characters from their latest outing in last year’s Resident Evil 2 remake might be surprised to see them looking subtly different from their video game versions. Leon and Claire are both good looking, and I’ll admit I for one was momentarily taken aback when presented with two entirely different attractive people sporting their same hairstyles and iconic jackets. It makes sense, of course—the main cast of Resi have had several redesigns over the years as various artists have worked on the franchise, and the CGI series is both in a different medium and may also be set at a different point in the characters’ lives. Leon in particular looks a little older and more rugged than his recent fresh-faced RE2 incarnation—this might be me reading a bit too much into a completely normal redesign, but he and Claire are referred to here as “veteran zombie slayers”, so it’s not unreasonable to assume that we’re looking at a slightly more mature and battle-hardened version of the duo.

There’s still no word yet on exactly when Resident Evil: Infinite Darkness will be out on Netflix, with a release year of 2021 the most we know so far.