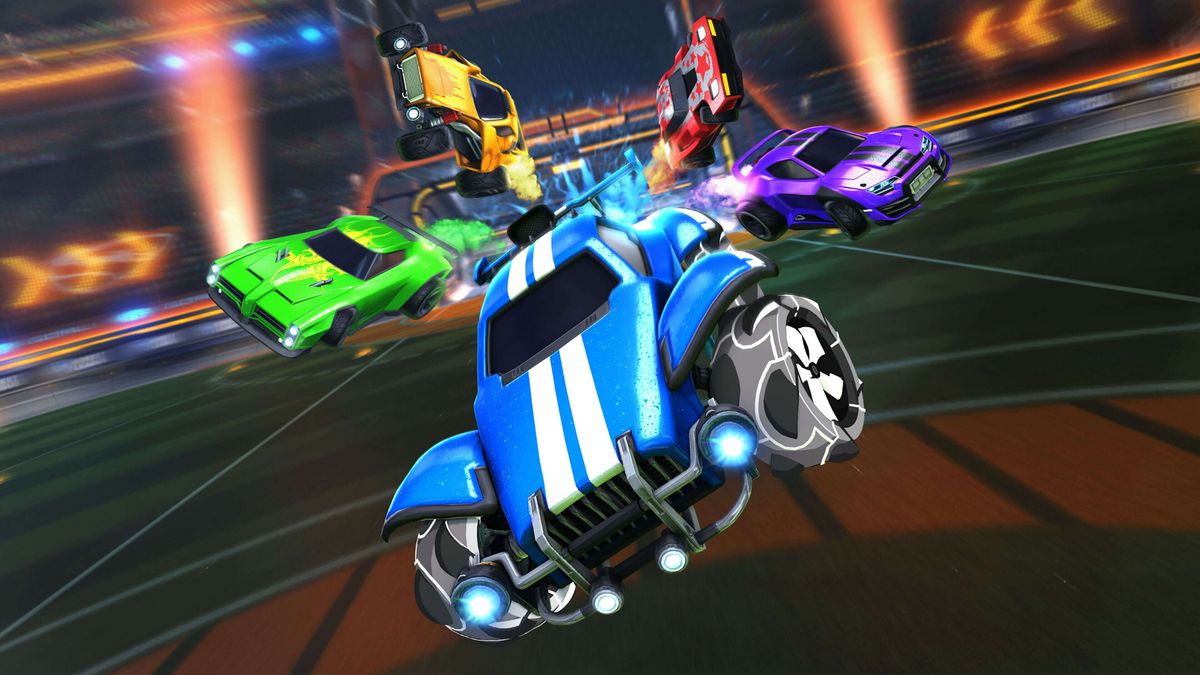 Psyonix announced in July that its automotive soccer game Rocket League would be going free to play, and moving to the Epic Games Store, later this summer. Today the studio revealed that the big changeover will take place on September 23, and will be preceded by a major cross-platform update that will go live tomorrow.

The update will enable players to link their platform of choice to their Epic Games account in order to enable cross-platform progression, and it will also add support for Epic’s “Support-a-Creator” program, which gives players an opportunity to support accredited content creators by entering their codes when making purchases in the Item Shop. Eligible creators will earn five percent of credits spent when their codes are used.

Legacy Status items promised to existing players, including all Rocket League-branded DLC, a special t**le, Golden Cosmos boost, Dicei-Oro wheels, a Huntress player banner, and an upgrade of more than 200 common items to “Legacy” quality, will also be delivered in tomorrow’s update.

Other changes in the update include:

But the big cookie is the free-to-play launch that’s coming next week. Rocket League is available for wishlisting on the Epic Games Store, and anyone who picks it up in the first month of Epic release will also get a $10 discount coupon for use on games and DLC in the Epic Games Store. (So even if you don’t care about Rocket League, just add it to your library and get ten bucks off the next EGS thing that you do care about.)

Rocket League’s first competitive season will also begin with the free-to-play launch—more information on that will be announced later this week. New challenges will go live with the Epic launch, and so will a pair of new item packs, the Endo Starter Pack for 500 credits, and the Jager Pack for 1000 credits.

🚀⚽🏎️🦙Celebrate @rocketleague going free to play on September 23rd. Starting that weekend, jump into Rocket League Llama-Rama to earn awesome in-game rewards for both Rocket League and Fortnite.We’ll have more info to share next week. pic.twitter.com/FeATrAd8j4September 15, 2020

The pre-free Rocket League update is scheduled to go live at 9 am PT/12 pm ET on September 16. Full details are up at rocketleague.com.

Here’s Doom running on some Minecraft sheep, sort of