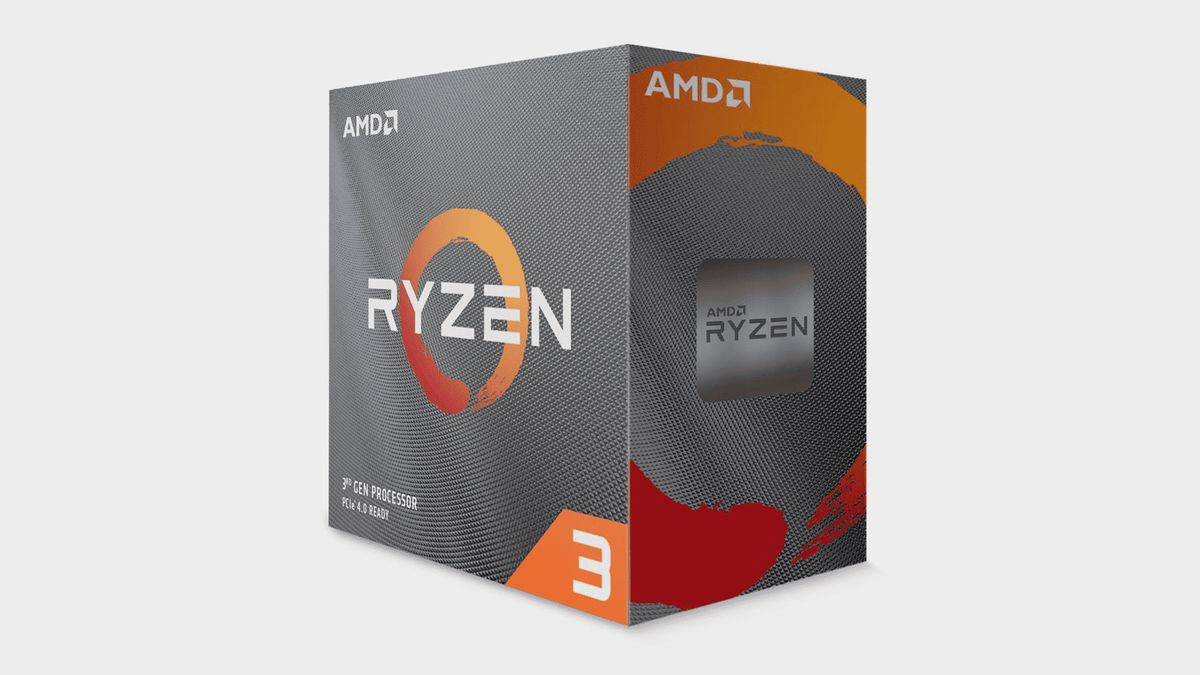 We now know what Zen 3 is, and we also know what it isn’t. It isn’t budget friendly, at least not yet, and the launch line up on November 5 doesn’t have anything that challenges the awesome value that is the Ryzen 3 3300X. Still, should you build a PC around AMD’s impressive bargain chip? And what price are you looking at?

In case you didn’t know it, we are about to enter the bargainous silly season that kicks off with Amazon Prime Day and before you know it Black Friday will be upon us, and nothing will ever be the same again.

There are some great bargains to be had at this time of year, so even if you don’t see a price drop on the Ryzen 3 3300X itself, the likes of the memory, motherboards, SSD etc., should all see reductions, which will help you build that budget gaming powerhouse you’ve been eyeing up. But is this really the chip for you?

The Ryzen 3 3300X is an affordable, yet powerful quad-core, 8-thread CPU with a base clock of 3.8GHz and a boost of 4.3GHz, built using AMD’s Zen 2 architecture. Amazingly for a chip that costs just $120 it boasts support for PCIe 4.0 and is fully unlocked if you do want to push it that little bit harder. Memory support is much improved with this generation of Ryzen processor, and it benefits from faster memory DDR4-3600 as well, so it’s worth shopping accordingly.

It also comes with the Wraith Stealth cooler, which is more than enough to keep it running cool at the stock clock speeds, although you will need something beefier if you do have your mind set on overclocking. It’s a great processor for any budget gaming setup.

What are the alternatives to the Ryzen 3 3300X?

Intel has a few budget-oriented processors up its sleeve, although the fact that its whole line-up is still stuck on PCIe 3.0 means that whatever you pick, AMD is still going to have the edge when it comes to storage.

The closest Intel chip to it by ticket price is the Core i3 10100, which is also a quad-core, 8-thread offering, this time with a base clock of 3.6GHz and a boost of 4.3GHz. Out of the two the Ryzen 3 3300X is faster, although the integrated graphics of the Intel chip may be preferable in some non-gaming tasks.

Anyone on a budget should have the Ryzen 3 3300X on their wishlist. It’s an incredibly powerful chip for the money, and should last you a good few years. The support for PCIe 4.0 SSDs makes it a future looking winner as well.

Now for the bad news. The Ryzen 3 3300X is an incredibly popular processor, for obvious reasons, and it’s either been fully sold out, or had minimal stock since launch. Finding one isn’t easy at the best of times, and given it’s been selling so well, we wouldn’t expect any price drops any time soon either. So basically if you can find one, even at its launch price of $120, you should do yourself a favour and snap it up.