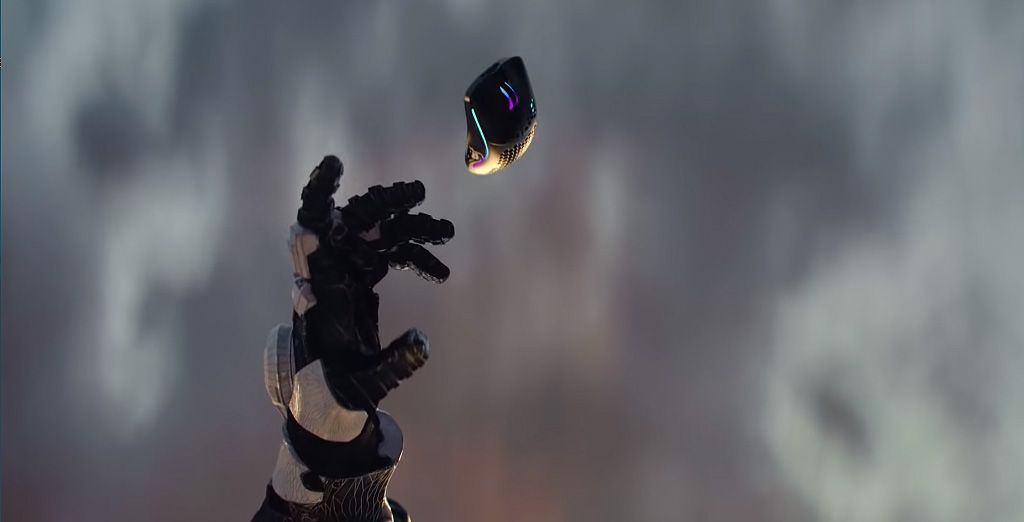 If it is an ultra-lightweight mouse with RGB lighting you’re after, it does not get any lighter than the Glorious Model O (67 grams) for medium to large size hands, and Model O- (59 grams) for small to medium hands. And if it is a wireless variant you’re after, good news—Glorious is answering the call with the Model O Wireless.

The Model O Wireless is exactly as it sounds, that being a wireless version of the regular Model O, at least in look and feel. It’s not quite as light at 69 grams, but still incredibly nimble for a gaming mouse. It’s even lighter than Razer’s Viper Ultimate, which checks in at 74 grams.

While it looks the same as the Model O, the guts are a little different in the wireless version. Glorious tells us it will feature an all-new proprietary BAMF sensor, though the company stops short of providing any fine grain details, like DPI and other sensitivity specifications. For reference, the Model O uses a Pixart 3360 sensor with a 12,000 DPI.

There is also no mention of lag, and/or what technologies might be at play to keep responsiveness in close proximity to a wired mouse. That said, wireless gaming mice are generally very good these days, where you would be hard pressed to tell the difference between one and a wired model.

Glorious will begin accepting reservations for the Model O Wireless on September 23. No release date has been announced, but the company tells us it will retail for $80.