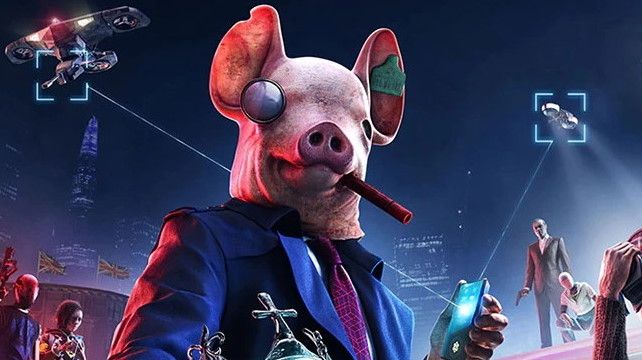 Earlier this year, Electronic Arts mashed Origin Access and EA Access together and renamed them, collectively, to EA Play. Now it’s Ubisoft’s turn: The publisher announced today that Uplay and Ubisoft Club are being merged into a single entity called Ubisoft Connect, an “ecosystem of players services for all Ubisoft games across all platforms” that will go live alongside the launch of Watch Dogs Legion.

Like Uplay, Ubisoft Connect is free and will be accessible via your Ubisoft account. It will offer a rewards program, similar to what’s available now through Uplay, with XP and levels earned by playing Ubisoft games, and “Units” that can be used to purchase in-game items. Existing Club Units and XP will be brought over into Ubisoft Connect, but not all games will be; the good news, though, is that Ubisoft is giving away all the rewards from older games that won’t have active challenge systems. The full list of games transitioning to Ubisoft Connect is available here.

The most notable change is the introduction of crossplay and cross-progression in “select games,” meaning that players on PC and consoles will be able to play together, and saved data will carry over from one platform to another—so if you’re playing on PlayStation 5, for instance, you can switch over to PC and pick up where you left off. Cross-progression will be supported in Watch Dogs Legion, Hyper Scape, Assassin’s Creed Valhalla, Immortals Fenyx Rising, and Riders Republic, and Ubisoft said it aims to bring the feature to “most” of its games that support multiplayer.

“The first step in transforming the app into Ubisoft Connect will be with the all-new overlay. Ubisoft’s live games, old and new, will be compatible with Ubisoft Connect services and loyalty program. Some of these t**les include Hyper Scape, The Division 2, For Honor, and Ghost Recon Breakpoint, with Rainbow Six: Siege being added in an update shortly after release,” Ubisoft said. “Ubisoft Connect will also be included in all major upcoming Ubisoft games with Watch Dogs: Legion being the first to use its features on all platforms.”

The in-game overlay will be renamed and redesigned, but will retain the features of the existing Uplay overlay. There will be some changes to how it all works, however: The chat and settings options, for instance, will be available from the Ubisoft Connect app, but will not be accessible through the PC overlay.

Ubisoft Connect will go live with the launch of Watch Dogs Legion on October 29. The existing Uplay desktop app will be updated to Ubisoft Connect by way of an update that will download and apply automatically. Full details are available in the Ubisoft Connect FAQ.