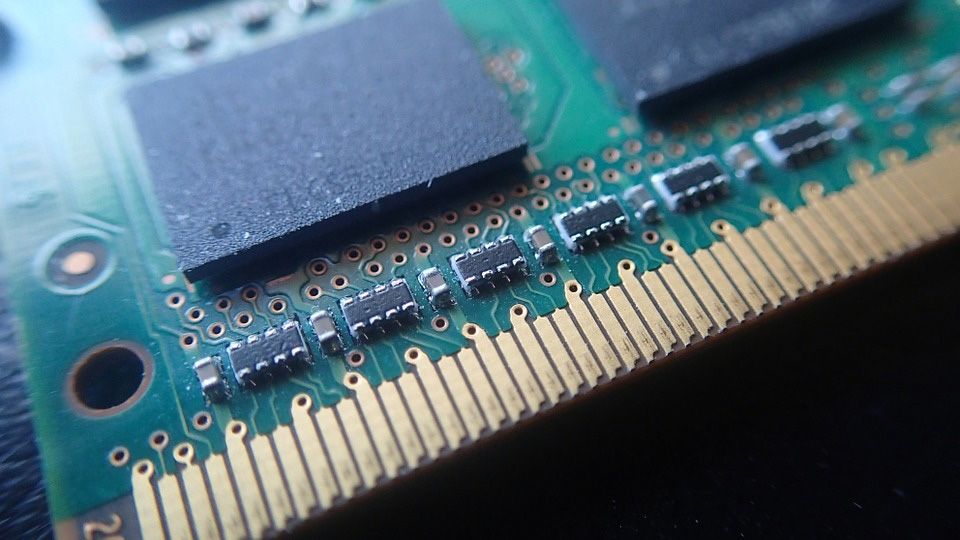 We are fast approaching the best time of year to upgrade your PC, if looking to maximize your budget and get the most bang for your buck. I’m of course talking about the Black Friday and Cyber Monday sales season, which in recent years has morphed from a weekend of deals into several weeks of bargains. This holiday deals season is shaping up to be the most intriguing yet, in part because an oversupply of NAND flash memory could drive prices on certain products down even further than usual.

According to DRAMeXchange, the NAND flash memory market is seeing a general decline in supplier pricing, which is expected to extend into the fourth quarter.

“Despite the traditional peak season for electronics sales and the release of Apple’s new iPhones in 3Q20, the quarterly decline in NAND flash ASP [average selling price] will likely reach 10 percent, due to the client end’s excess inventory under the impact of the pandemic,” DRAMeXchange says.

“Furthermore, as suppliers continue making improvements in the yield rate of 128L NAND flash, the oversupply in the NAND flash market will intensify in 4Q20, further exacerbating the decline in NAND flash ASP,” DRAMeXchange adds.

The decline could even reach as high as 15 percent, according to the market research firm. Generally speaking, as the cost of components goes down, so does the price of consumer products that use them. That’s to say, it is very likely that SSDs and RAM will go down in price over the next few months, if things play out the way DRAMeXchange predicts it will.

In an effort to stop the bleeding, NAND flash memory makers have been reducing the supply in the wafer market over the past few months. However, it has only had a limited effect on pricing, due to module makers having a tough time clearing out inventory because of the impact on spending from the coronavirus pandemic.

“Since an excessive level of inventory has been carried over to this quarter, contract prices have inevitably turned downward,” DRAMeXchange says.

As always, we’ll be highlighting the best bargains when the deals season arrives, as well as pointing out notable sales between now and then.