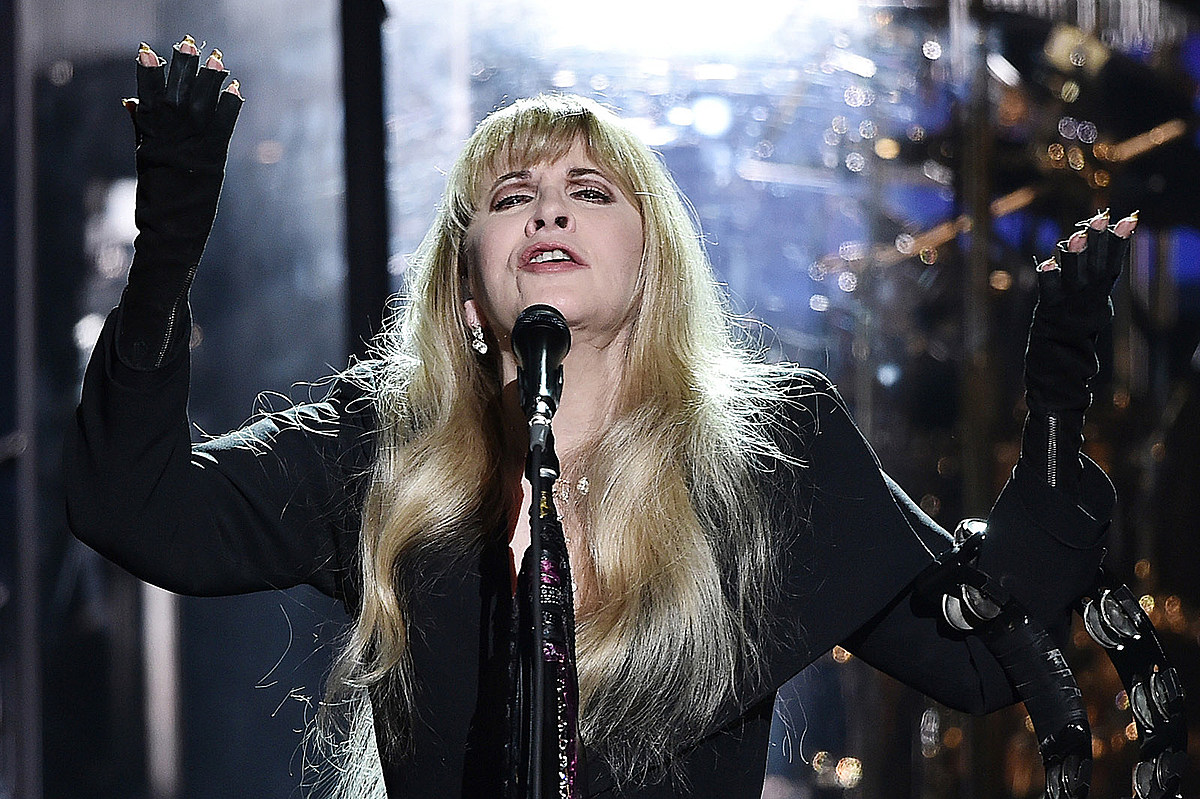 Stevie Nicks is bringing her new concert film to video on demand.

24 Karat Gold The Concert, which documents her 2017 solo tour, will be available to rent for one week — from Oct. 29 at 9AM PT through Nov. 5 at 11:59PM PT. Pre-orders for premium streaming access begin today.

The show, which isn’t available for download, will be viewable for 48 hours after purchase.

Directed by Joe Thomas, the show features hits and deep cuts from the Fleetwood Mac catalog as well as Nicks solo tracks, including “Rhiannon,” “Edge of Seventeen,” “Landslide,” “Stand Back” and “Stop Draggin’ My Heart Around.” It also finds Nicks documenting the songs’ inspiration.

“The 24 Karat Gold Tour was my all-time favorite tour,” she said in a statement announcing the movie. “I not only got to sing my songs, but I was able to tell their stories for the first time. I love having the opportunity to share this concert with my fans.”

The video on demand release follows a two-night-only theatrical release last week, when the film screened at movie theaters, drive-ins and exhibition spaces.

A double-album edition is available Oct. 30. A two-CD version will be out exclusively at Target, and a digital edition is out the same day on most streaming platforms. A limited-edition “Crystal-Clear” vinyl copy will be available exclusively at Barnes & Noble.

Maynard Keenan + Mat Mitchell: How to Survive the Crisis of 2020

10 Interviews With Artists Before They Were Famous