50 Most Game-Changing Hard Rock + Metal Albums of All Time 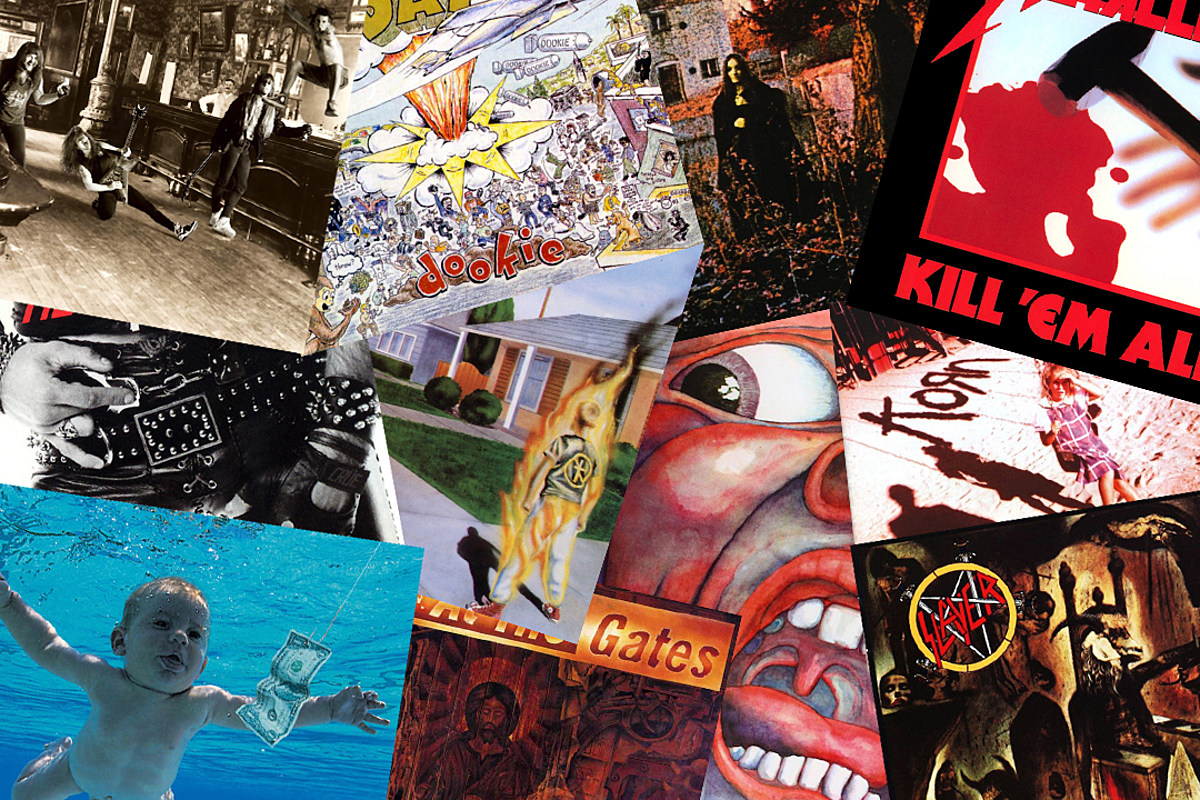 Stretching across nearly 50 years, the definition of hard rock music from its early days is almost unrecognizable by today’s standards. Classic rock, proto-metal, garage rock, punk, traditional metal, thrash, glam, death metal, black metal, sludge, hardcore punk, grunge and everything else outside, in between and combined now represents our general understanding of the all-encompassing genre.

But how did all of these styles come to be? Of course, the prime movers of each genre can be traced, which is just what we’ve done here! Examining those who changed the game of rock altogether, we’re looking at the albums that had the most profound impact on entire scenes or even something less grandiose but still unequivocally crucial like a certain playing technique.

One of the most glaring examples, of course, is Black Sabbath’s debut record, which many cite as the first ever heavy metal record. Tony Iommi’s riffing style was so immediately different than his contemporaries, that it warranted a name all its own (some also called it “downer rock” back in the day) and the Satanic themes, well that’s just extra credit!

We won’t spoil too much before you get to reading and we’re sure you already have more than a few guesses as to which albums you’ll find ahead, but rest assured there’s some surprises along the way as we outline what it really means to be an innovator, a pioneer, something different, unique, unafraid and game-changing in the gallery at the top of the page!