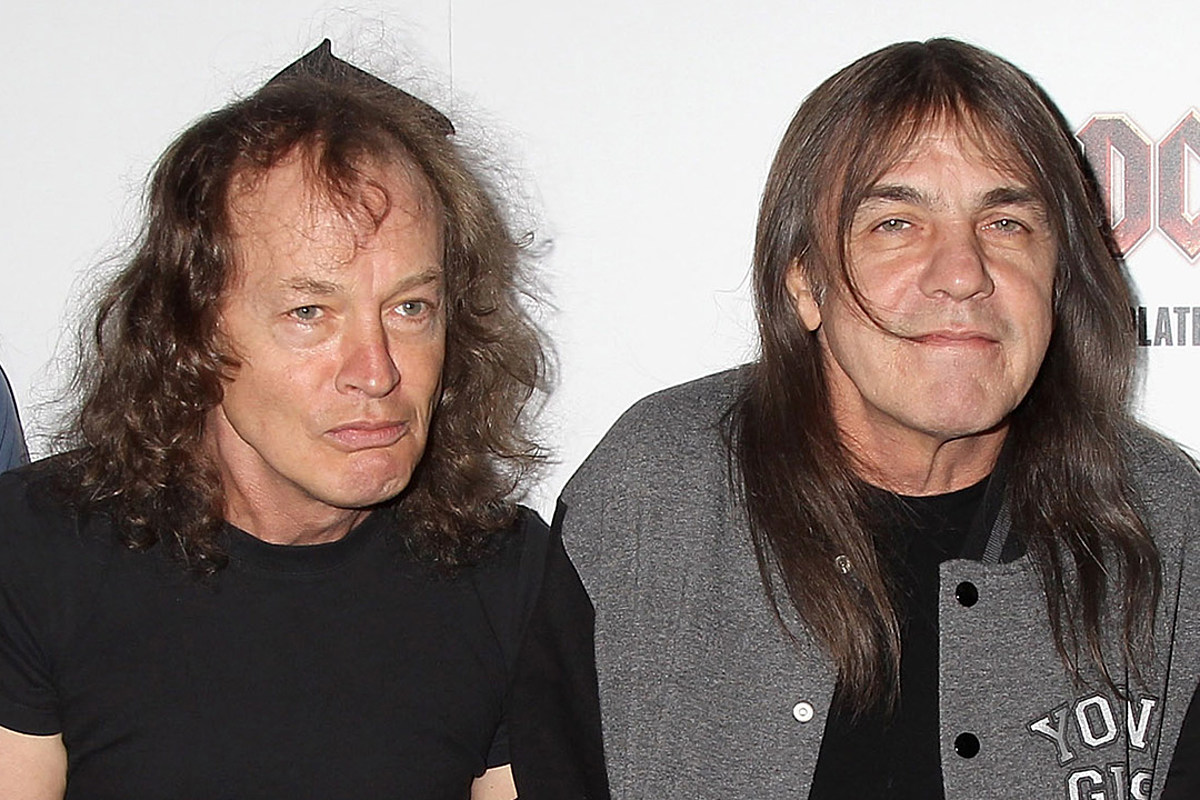 Angus Young said he’s “still not done” with the collection of song ideas he co-wrote with late brother Malcolm for AC/DC.

The band’s next album, Power Up, is made up entirely of music created by the brothers in the years leading up to Malcolm’s death in 2017. In a new interview on the Let There Be Talk podcast, Angus told host Dean Delray that some ideas were stockpiled for more than a decade.

“A lot of these songs came from when we were going to do the [2008] album Black Ice,” he said. “Malcolm and me had a lot of years when the two of us would just be in a little studio, just working away all the time … and in that period we’d so much stuff.”

Young noted that “when we went to do Black Ice, it was a case of you’ve got a few boxes of your ideas … [and] we only got [into] box one.”

He recalled producer Brendan O’Brien telling them: “You’re covered. You’ve got enough for a great album,” even though “that was only the first CD.” “I was even saying to Mal, ‘Hey, we’re rolling here – should we just continue, do some more?’ And Mal said, ’No. We’ll get ‘em later. Don’t worry.’ He always said, ‘Nothing goes to waste with us. If we’ve got a good idea, we’re gonna use it.’”

The guitarist explained that the ideas were refined from a process that involved the brothers laying down riffs with two guitars until “you would play back a few tracks in a row [and] something stands out.” Every time they identified a piece with “a bit of magic,” they’d keep it, even if it didn’t seem to connect with the band’s signature sound. “As Malcolm always said, by the time we finish with it, it is AC/DC.”

Young added that “because of that time, we’d marked out all the … ones that stood out. And I’ve still got a lot of those ideas – I’m still not done with all that I had.” Asked if that meant fans could expect an album to follow Power Up, which arrives on Nov. 13, he replied: “I don’t know how many I would have.”