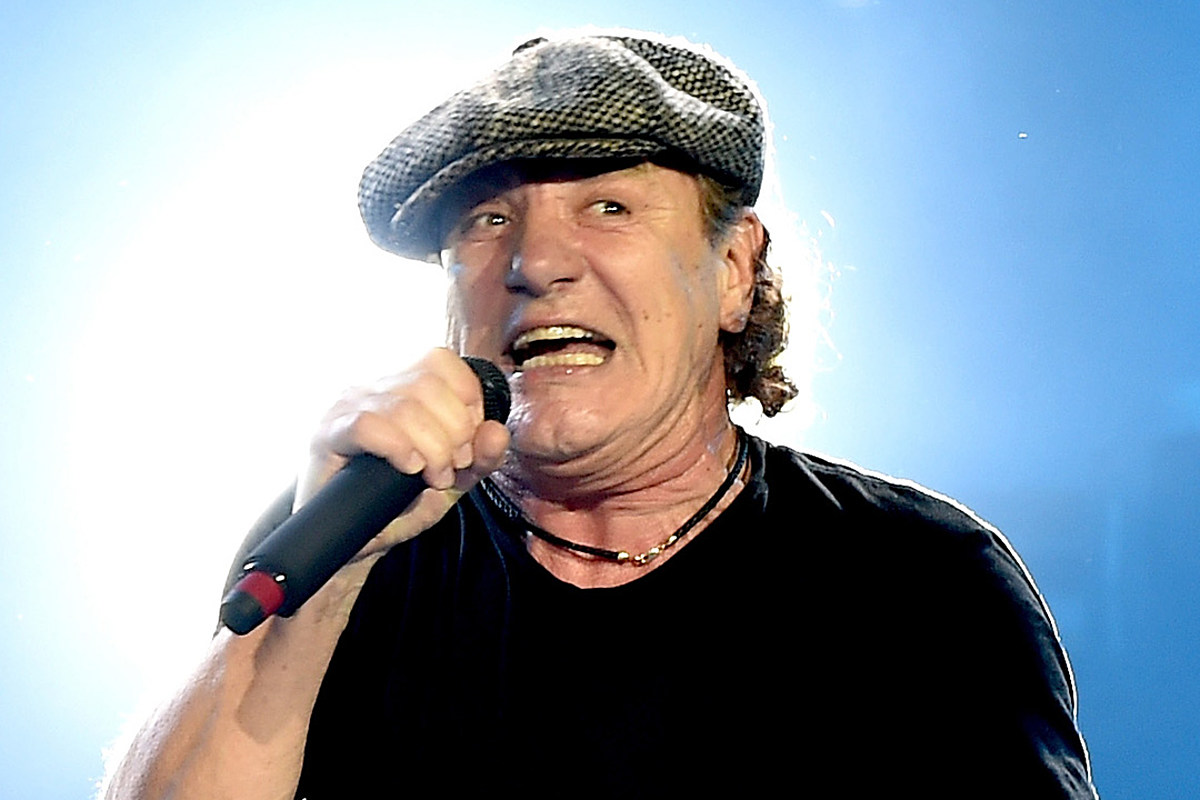 He and his bandmates were subject to NDAs ever since they began work on the group’s new album, Power Up, which will be released on Nov. 13. Contracts meant they weren’t allowed to say anything about the project, even though rumors exploded after band members were seen outside a Vancouver recording studio in 2018.

In a new interview with the Let There Be Talk podcast, host Dean Delray told Johnson he heard Power Up back in March, but he signed a nondisclosure agreement to make sure it was kept a secret.

Guitarist Angus Young revealed he wasn’t exempt from such contracts. “They give me nondisclosures all the time!” he said. “Here we go!”

Turning to the material on Power Up, Johnson said he listened to it again as soon as it was finished. “I sent off a communique to Angus and I said, ‘Hey, mate, I gotta tell you … I’m happy I’m not the guy that’s got to pick a single from this, because I’m confused,” he noted. “They’re all eligible.’”