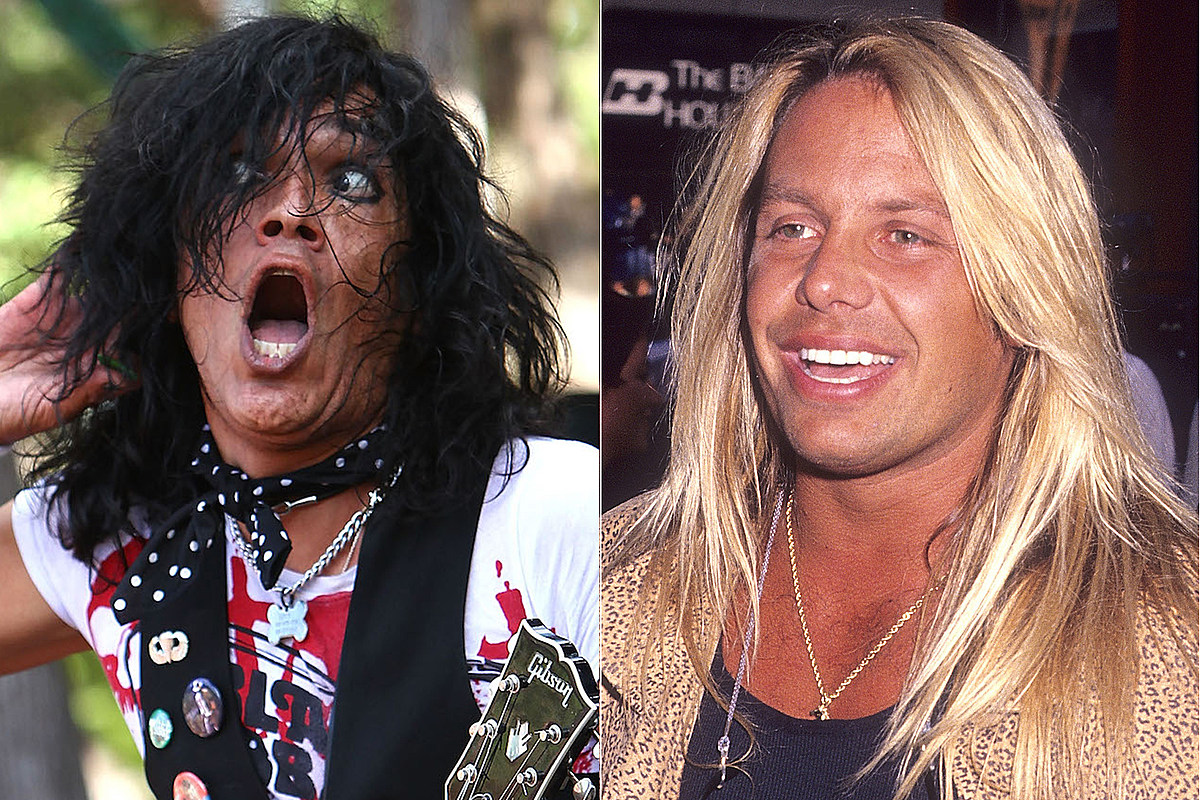 BulletBoys singer Marq Torien has confirmed he once auditioned for Motley Crue when the band was seeking a replacement for the recently exited Vince Neil. He also explained how he helped John Corabi land the gig, discovering him in Los Angeles and inserting him into The Scream prior to joining Crue in the ’90s.

Guesting on the Chuck Shute Podcast, Torien recollected when Crue brought him into the fold, eyeing him as Neil’s potential successor. “There was a time where they were having trouble with Vince. I have mad respect for Vince — Vince is a friend of mine, and I love him dearly. Nikki [Sixx] called me in to talk about singing in the band. We worked together a little bit. We wrote a couple pieces, a couple of ballady type of things,” said the BulletBoys frontman (transcription via Blabbermouth).

At the time, BulletBoys had released two albums, with their self-titled 1988 debut certified gold by the RIAA in the following year on the back of the hit singles “Smooth Up In Ya” and “For the Love of Money,” a cover of The O’Jays. Upon releasing their second record, Freakshow, in 1991, they brought The Scream on the road as their opening act, which featured the Torien-selected singer John Corabi.

“It was just hard,” Torien continued. “I really wanted to help my friends, but I didn’t want to leave my band. And we were coming up to the apex of our popularity, and Nikki was just, like, ‘You know, Marq. We’re so close, I don’t think this is gonna work. We’ve known each other for so long… We’re gonna find somebody… But can you do me a favor? Can you hook me up with with the singer from The Scream? The guys that you had opening up for you on the Freakshow tour. ‘Oh, yeah. Johnny. ‘Yeah, I love that guy; he’s great. He’s a great singer.'”

The BulletBoys singer went on to explain that he first saw Corabi performed with the band Roxanne at the legendary Sunset Strip club Gazzarri’s. Torien’s friends in The Scream were looking for a new singer and he then approached Corabi about leaving Roxanne for this new opportunity.

“I could never join Motley, because there’s only one singer for Motley Crue, in my opinion, which is Vince Neil. Vince Neil is the voice of Motley Crue. He’s a legend, a star and my brother, so it wasn’t something that I thought that I could really go and [do]. Nikki was already ahead of the game. He was, like, ‘Man, we tried it. I love you, but kick ass in the band,'” Torien later added.

Corabi ultimately recorded one album with Crue — 1994’s Motley Crue. He was let go two years later as the band welcomed Vince Neil back into the lineup.

Motley Crue were supposed to be in the thick of their stadium reunion tour this year, but were forced to postpone until 2021 due to the coronavirus pandemic shuttering the live events industry. Rescheduled tour dates for their summer stadium run with Def Leppard, Poison and Joan Jett & The Blackhearts can be seen here.

The BulletBoys also had a reunion tour on deck for 2020, announcing their reformation at the tail of last year.

Haunted Rock Venues: The Stories of 21 Creepy Clubs and Arenas

Bring Me the Horizon Drop ‘Teardrops’ From Upcoming Album