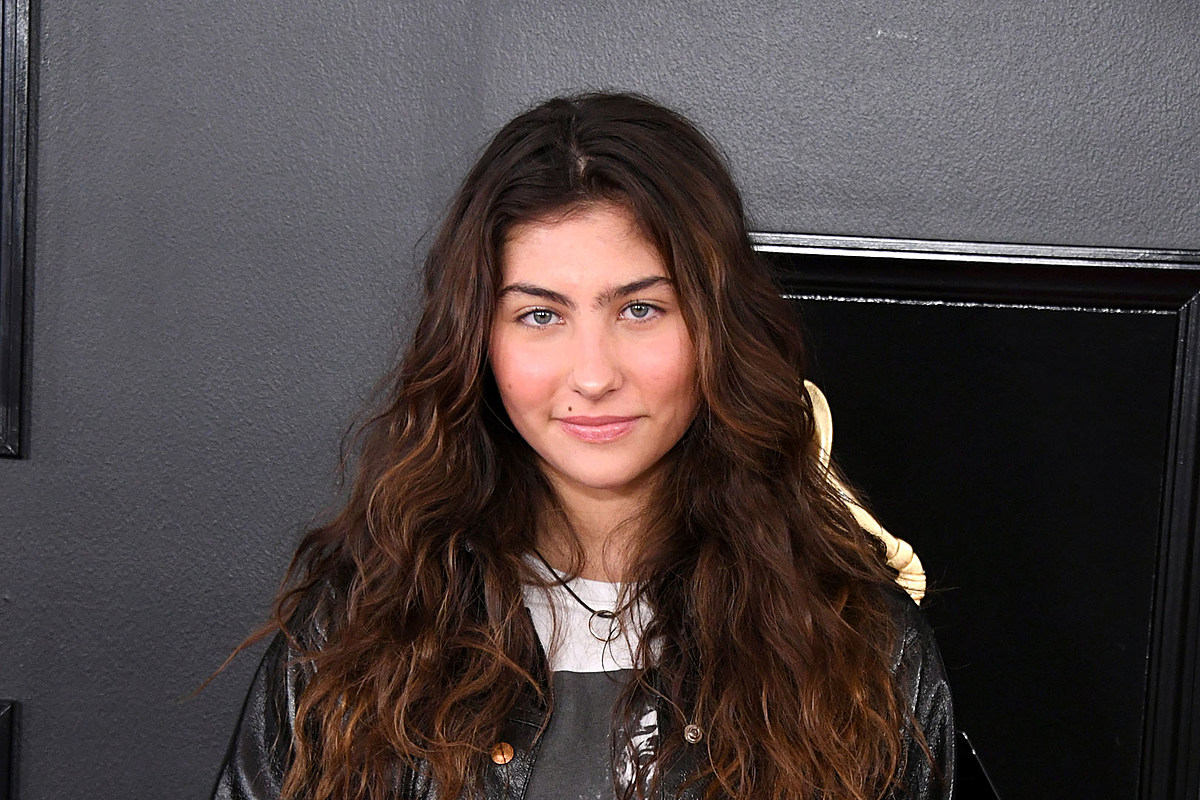 Toni Cornell, the daughter of late rocker Chris Cornell, is launching the nationwide education initiative “Stop the Stigma: Tackling the Stigma of Addiction Through Education.” In addition, she’s penned her own personal letter about how this has affected her life and launched a podcast.

This latest step comes a day ahead of World Mental Health Day, which takes place on Saturday (Oct. 10). The initiative was launched in coordination with her brother Christopher Cornell and in partnership with the Addiction Policy Forum and the Chris and Vicky Cornell Foundation.

It’s Toni’s goal to raise awareness of substance abuse disorder by educating children about prevention through a new program expected to launch in high schools this fall.

As the Stop the Stigma website states, addiction is a disease, not a moral failing. In 2018, 16 percent of individuals with a substance use disorder did not seek treatment because they worried that it would have a negative impact on their employment; and approximately 15 percent felt it would impact their community’s view of them. It’s the campaign’s goal to help strip away some of the prejudices that come with these disorders that inflict shame upon those who are struggling and sometimes create barriers for treatment.

The “Stop the Stigma” campaign is hoping to spread the message through free training workshops for policymakers, healthcare professionals, educators, employers and faith leaders, providing an advocacy element to help policymakers make informed decisions and through the media while trying to raise awareness through community action.

In addition to the campaign, Toni has written a heartfelt letter about her father to show how this has personally impacted her life. Read on below, and for more information on the “Stop the Stigma” campaign, check here.

Not a day goes by that I don’t miss my dad. He was everything to me.

So many people were deeply affected by his life and his music. It is no exaggeration to say that he saved lives.

My dad never expected life to be perfect. His childhood was filled with ups and downs. He came from a family where both of his parents suffered with alcohol use disorder and he was often subjected to an abusive environment. At the age of 14 he started experimenting with different drugs, including PCP, which caused a panic disorder. He didn’t share that with his parents when it happened and for the next two years he suffered from this alone and without support. He explained to us that up until that moment he felt he could do anything and that life was great and full of possibilities. Then all that changed.

He learned from his mistakes and shared those lessons with us. He shared how he overcame his own anxiety, but then also shared that alcohol had dragged him back into drugs. He explained how that led to depression and using other drugs because it took away the fear associated with it. He taught us the importance of understanding addiction.

Addiction education is so very important. Yet it is something that is not taught and not discussed enough.

I want to help change that.

I want to end the stigma of those battling addiction. The belief that it is always depression and anxiety that cause abuse is incorrect. This perception is perpetuated by stigma. My dad described addiction like an allergy, explaining that we too might have this allergy. It helped us to understand that addiction was genetic, and that it didn’t mean there was something wrong with you.

My dad was a realist and he believed in tomorrow. And even though his music was dark at times it was always full of hope. He taught us that a single moment in time does not define who you are and what you feel, nor does it take away your strength. We all have hard moments, he explained, “No one is happy all the time,” and that we need to understand how anxiety affects everyone at some point in some way.

He tried to help others as well. Those who felt the stigma of addiction and were not able to understand that depression also comes when you “double up on depressants and your reality at the moment is not what’s really going on for you.”

This is why it is so sad that he lost his life when, in a tragic moment, drugs altered his reality. This tragic moment does not define who my father was nor should this tragedy be distorted to fit other people’s stories. Speculation is irresponsible, it robs my father of who he was, and tarnishes the memories of those who truly knew him and loved him. Worse, it perpetuates a dangerous lie that can hurt others.

This much I know: my dad would never have stood for that. My dad’s story is important and as he would say, “We have to look to the past to navigate our future.” We have to tell the story “because people forget.” Depression and anxiety are issues that my dad dealt with, but those were not the reasons why he never returned from Detroit.

My family will never know true peace as there is nothing anyone can do to bring him back. But we will continue to honor him by sharing his message of hope and trying to spare others from suffering the same pain.

Our mission is to see our dad’s legacy live on and to continue to positively impact lives. Education is paramount to not only understanding the disease, but also preventing it.

I believe that education needs to start in our communities and homes, but also in our schools. We need doctors and health care providers to be educated on addiction. We lose over 200 people a day to overdoses alone.

The science is there, now it’s up to us as a society to catch up in order to save lives and understand this is a disease and not some moral flaw.

My family and I will continue to raise awareness and work towards changing laws and policy. If my dad was treated as an individual with a substance use disorder he would never have been prescribed the medication he was given. Since my dad’s death my mother has created a lot of open dialogue with medical experts in the field who sat with us and explained what happens to a person with a substance use disorder who is given a highly addictive drug. He was not prescribed this medication for anxiety, but for a physical injury.

My dad’s death was completely preventable. We need to stop the stigma that does not allow us to see that this is a disease and a mental health disorder, not a moral flaw. The former perspective saves lives, the latter ends them.

I miss my dad every second of every day and I know he would not want his death to be in vain. I hope others can learn from our pain and experience and I hope that we can stop the same thing from happening to every other family affected by this disease.