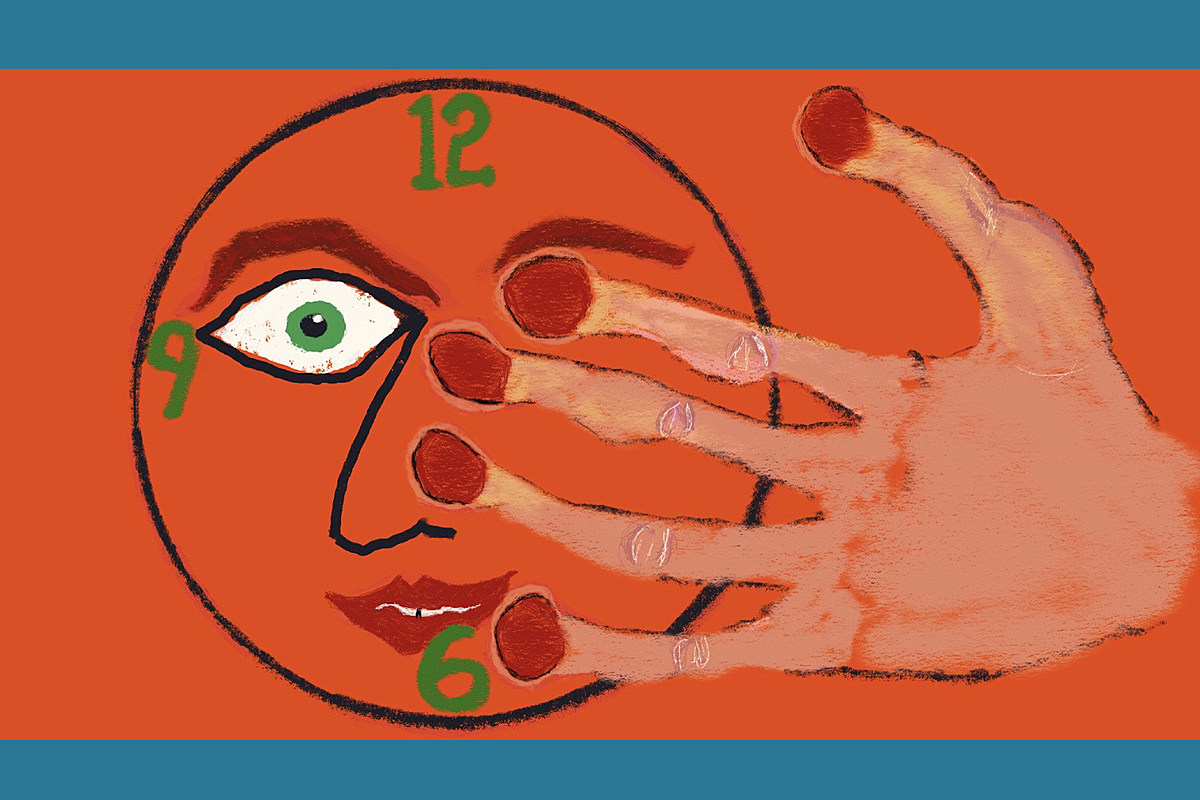 Elvis Costello has released the track list for his upcoming album Hey Clockface, along with a new song t**led “We Are All Cowards Now.”

An ominous piano, drum and bass line runs through the tune, with Costello singing his bluesy, anguished vocals over the top. Soulful backing singers add to the emotion, while a jangling guitar highlights various points. The lyrics tackle war, violence and protests, as Costello evokes cries of social justice with his words.

“They’re coming for our peacemakers / Our Winchesters and Colts / The rattle of our Gatling guns / Our best cowboy revolts / And threats and insults, we are all cowards now.”

Listen to “We Are All Cowards Now” below.

This is the third song released in advance of Hey Clockface, following the premieres of “No Flag” and “Hetty O’Hara Confidential.” The LP is due for release Oct. 30.

“We Are All Cowards Now” was part of an especially productive series of sessions in Paris’ Les Studios Saint Germain.

“I sang live on the studio floor, directing from the vocal booth,” Costello detailed via a news release. “We cut nine songs in two days. We spoke very little. Almost everything the musicians played was a spontaneous response to the song I was singing. I’d had a dream of recording in Paris like this, one day.”

“I wanted to write ‘Helsinki-Paris-???’ on the record jacket like this was a perfume or an advertising agency,” Costello explained. “‘London’ was a possibility for the third city but London is forever. We’ll be there again.”

As for the LP’s style, Costello admitted he went for a gritty, authentic sound. “I wanted the record to be vivid,” he said. “Whether the songs demanded playing that was loud and jagged or intimate and beautiful.”

A full track list for Hey Clockface is available below.