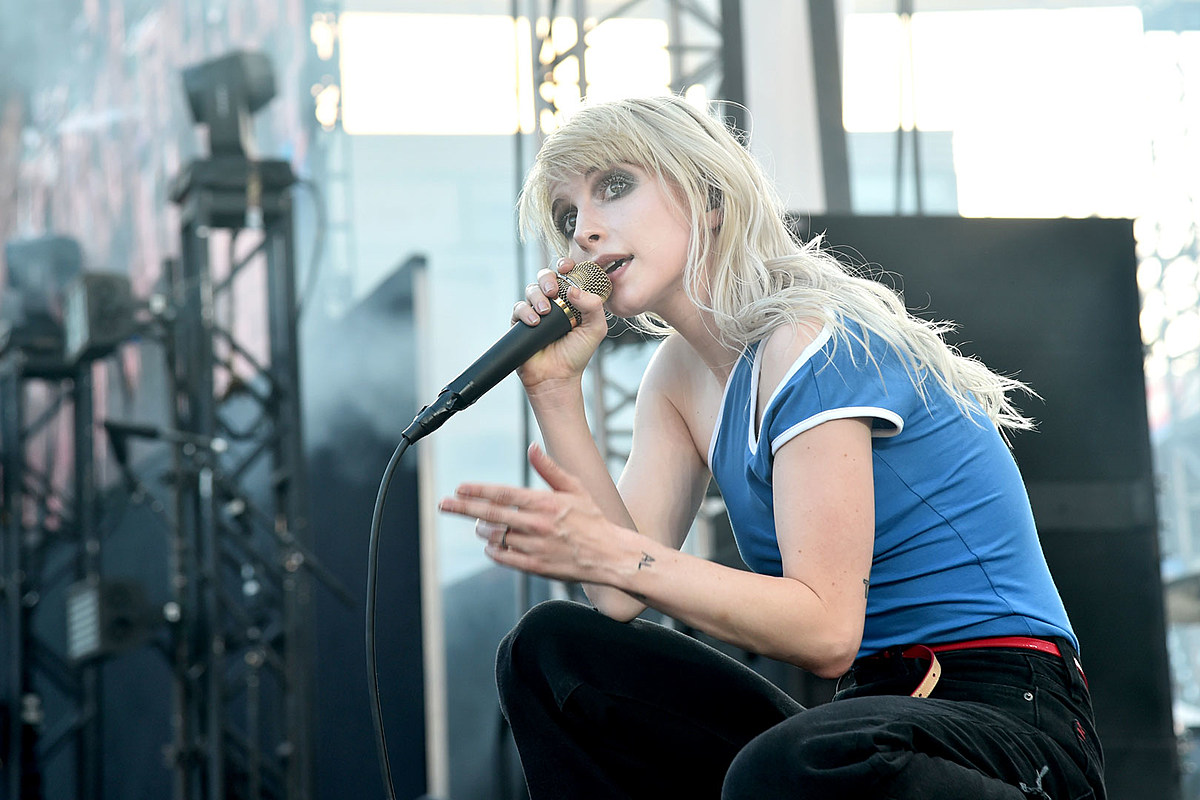 An important vote concerning the Mississippi state flag, which displays the Confederate battle emblem, will be taking place today (June 26). Among the voices calling for the flag to be changed is Paramore‘s Hayley Williams, who spoke out via Twitter with a plea to the voting Mississippi lawmakers.

“I was born in Meridian, MS. lived there thru 2001. Transparently, I have some awful memories from life there but a lot of the good ones i keep involve my black schoolmates & neighborhood friends,” Williams stated on Thursday (June 25). “Those kids introduced me to black artists who shape my artistry to this day. I remember noticing racial inequities from a very young age but I certainly did not realize then that there was anything that could be done about it.”

She continues, “I imagine even a grown-up would feel intimidated/overwhelmed to do something about it in MS. Yet tomorrow, there’s opportunity! tomorrow, legislators in my birth state have a chance to take action with a big first step. So tonight, i am appealing to the Mississippi legislature to vote tomorrow (Friday, June 26) on a new flag, one that represents ALL of the citizens of MS.” She concluded her plea with the hashtag #TakeItDownMS.

A little bit later, Williams continued her thoughts, sharing, “I’m speaking on this in effort to honor the good memories i have kept from my childhood in Meridian and to (in a way that feels too small) give support back to the young black people who i know made a significant impact on my musical journey. Special shouts, though they may never see this: Sheena- i have this memory of you drawin D’Angelo all on your papers in class bc you thought he was hot. THATS HOW I LEARNED ABOUT HIM. Sakara- we would sing “aahaaa hush that fuss…” during recess. first time I heard OutKast.”

Williams isn’t the only one speaking out on the Mississippi state flag. ABC News reports, former Mississippi Gov. Phil Bryant on Thursday advocated for a state flag design that would eliminate the Confederate battle emblem — a red field topped by a blue X with 13 white stars. “I was proud as Governor to add ‘In God We Trust’ to the State Seal,” Republican Bryant wrote on Twitter. “It will make a great Mississippi State Flag.”

White supremacists in the Mississippi Legislature put the Confederate emblem on the upper left corner of state flag in 1894. The topic of whether to change the flag has come up before during a 2001 state election, but the flag remained unchanged despite quite a bit of uproar.

There has also been pushback on the flag from the NCAA. Last week, the body governing collegiate sports stated that it was expanding a policy that would ban states with prominent Confederate symbols from hosting sponsored events. The announcement came a day after the Southeastern Conference made a similar statement. The Ole Miss Rebels, who have come under fire for the “Rebels” ties to a racist history, are a member of the Southeastern Conference in sports.