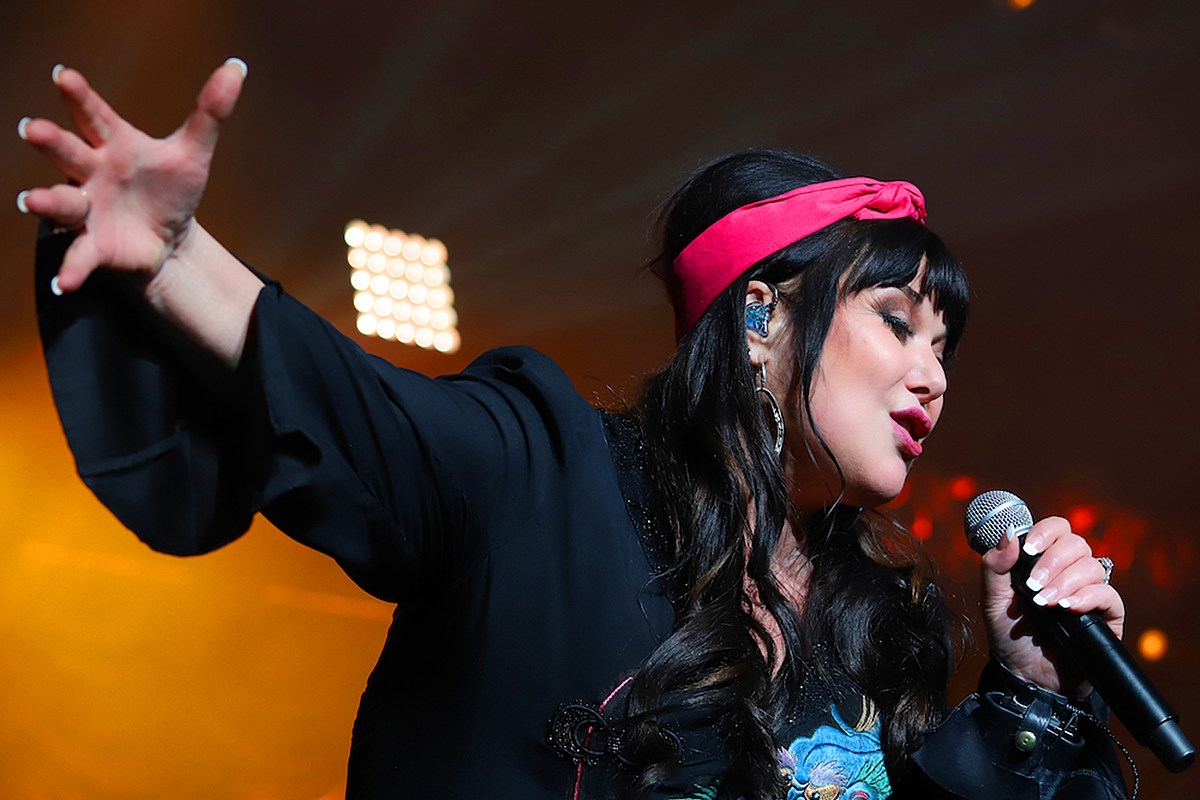 Heart‘s Ann Wilson has released a standalone single, a cover of “The Revolution Starts Now” by Americana legend Steve Earle.

“This is my first release since my 2018 solo album release, Immortal,” Wilson said if the song, the t**le track to Earle’s 2004 album, in a statement. “‘The Revolution Starts Now’ is a powerful, uplifting anthem of unity. It’s an incitement to think higher than polarization and derision. We need that now. I used to love this song in a ‘fun’ way. Nowadays, I take it much more seriously and urgently.”

Speaking to Rolling Stone, she went into greater detail as to why she chose to record the song. “Things are just building and have been building for a long time for this sort of fever pitch before the election,” she said, “and I have never seen a time when people have been so divided. Even with the pandemic, which could have been a real unifier, it seems like there’s the lowest common denominator in human nature at play, where everyone’s just all split up and divided and hating each other. So this song talks about thinking higher. I think it’s a message that it is really good for people to hear right now. It’s a third message — it’s not Trump, it’s not Biden, it’s something else. It’s us.”

Wilson added that she and her sister Nancy are waiting until there is a COVID-19 vaccine before returning to the road. In the meantime, she’s been quarantining with her husband in Florida, although they recently drove across the country to conduct sessions in Seattle, and trying to get used to the new normal.

“I’ve been doing [music] since I was in my mid-teens,” she added. “So this is the first time in my life I’ve just been living a so-called normal life — and it’s really weird. It’s just so featureless compared to that other life. Most days I really outrun boredom and depression, but not every day. I’m just trying to focus on writing and recording so I don’t I don’t make a thing out of a thing.”

Coincidentally, Nancy is prepping a solo album for next year. The first single, a cover of Bruce Springsteen‘s “The Rising” that was also inspired by current headlines, arrives this Friday (Oct. 23).

Ministry Rally Voters With New ‘Get Out and Vote’ Video