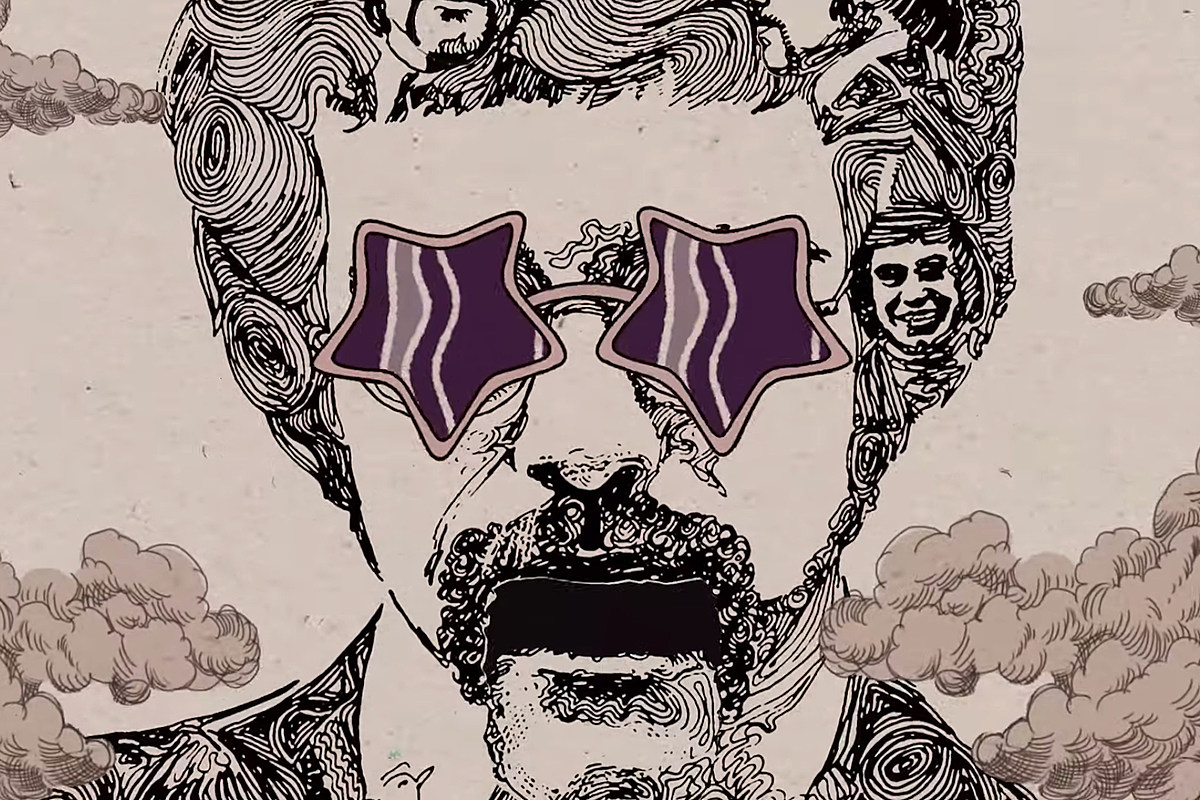 “Recorded and produced at the DJM studios, the same building that housed the Beatles’ publishing company, Northern Songs, [“Regimental Sgt. Zippo”] is an affectionate nod to Sgt. Pepper and the era.”

The tune was originally earmarked as the t**le track for John’s debut album, but the LP was scrapped. Instead, the singer arrived a year later with his 1969 album Empty Sky.

You can watch the music video for “Regimental Sgt. Zippo” below.

“To delve back through every period of my career in such detail for Jewel Box has been an absolute pleasure,” John noted in a press release announcing the set. “Hearing these long-lost tracks again, I find it hard to comprehend just how prolific Bernie and I were during the early days. The songs just poured out of us, and the band were just unbelievable in the studio.”

The iconic singer had originally planned to spend 2020 traveling the globe with his Farewell Yellow Brick Road tour. When the coronavirus pandemic altered those plans, he turned his attention to Jewel Box.

“Having time during lockdown to take stock and pull these moments from my memory from each era has been a joy,” he declared. “As a devout record collector myself, this project has really excited me, and I couldn’t be happier with the level of craft involved in such a carefully curated, lovingly constructed box set. I’m sure my fans will enjoy it as much as I have.”

David Crosby: ‘I Am an Old Idiot’ + Eddie Van Halen Was ‘Amazing’