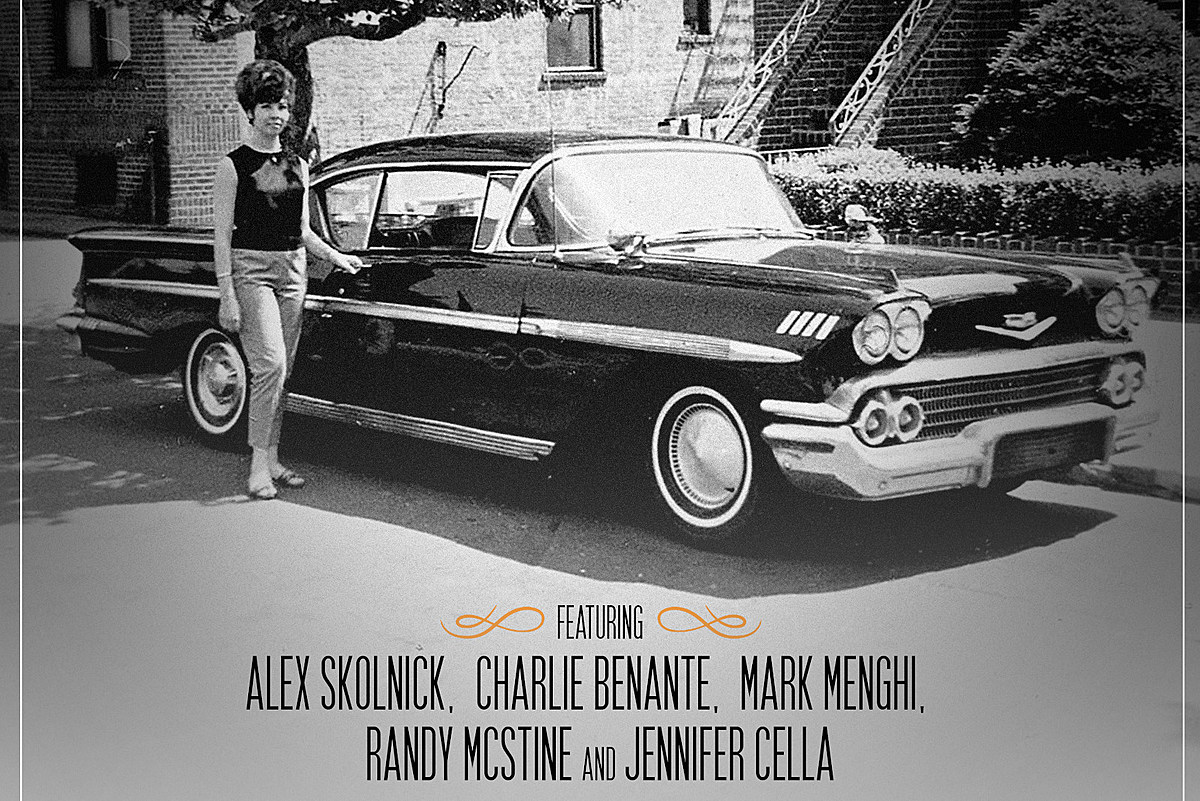 Sometimes you can find unexpected treasures when going through your parents’ belongings.

For Metal Allegiance bassist Mark Menghi, the treasure came in the form of a box of 8-track tapes he found in a crawl space 20 years ago as he was cleaning out their house. “I discovered that they had Black Sabbath, Janis Joplin, Jimi Hendrix and the Doors,” Menghi tells UCR.”I was in total shock. Especially when I saw Sabbath! … I remember saying to my mom, ‘That’s my music, how dare you!’”

Her response, he says, was “epic”: “But you didn’t see Sabbath at the Fillmore East, did you?”

“I wasn’t even born yet when they played at the Fillmore, and my mind was blown,” he laughs. “That music was all of my mom’s. She was way more into music than my dad. My mom never listened to any of that music that I found in that box around my brothers and [me], though, which I always found interesting.” Instead, “it was always Fleetwood Mac. Literally every day from the day I was born. in her car and at home, etc.”

Menghi was exposed to a variety of music growing up. “My parents had a record player with big speakers in our living room, and they let us put on whatever we wanted out of their collection,” he recalls. “Fleetwood Mac, Beach Boys, Sinatra, Chuck Berry, the Temptations, the Four Tops, Stevie Wonder and more. They were also big into Motown, which is probably why I love Motown so much. …  I love [Motown bassist] James Jamerson. He’s a huge influence on me. She was all over the map musically, and I assume that’s where I get it from.”

It was Menghi’s mom who gave him his first bass, a red Fender she bought on layaway for Christmas. He still plays that bass.

One year ago today, Menghi’s mom died after a battle with kidney cancer; a few months later, Menghi was driving and Fleetwood Mac’s “Rhiannon” came on the radio. He immediately thought, ‘It would be amazing to cover this tune in tribute for my mom, and release it on the one-year anniversary of her passing” since Fleetwood Mac were “her all-time favorite band and this song, in particular, she loved.”

He immediately called Anthrax drummer Charlie Benante, who’d be the Mick Fleetwood in the band lineup Menghi was putting together in his head. His Metal Allegiance bandmate Alex Skolnick would be Lindsey Buckingham. The guitarist then suggested Jennifer Cella, whom he had shared a stage with in Trans-Siberian Orchestra, to handle Stevie Nicks‘ vocal parts. Randy McStine rounds out the one-off group on keyboards and background vocals.

Their version of the 1975 classic “Rhiannon” takes a different route at times. The quintet stay fairly faithful to the original’s tone, but at the end of the song they toss in “a little improv, Skolnick jazz-fusion style,” notes Menghi. You can listen to it below.

The bassist still has his mom’s Fleetwood Mac and Nicks solo albums. He thinks he and his bandmates did “Rhiannon” justice, though it took some time to get it just right. “As minimalistic as this song sounds,” he says, “there is a lot going on with many different layers all needing to sit at a certain level.”

He also hopes fans are able to will “donate a penny, a dollar, two dollars or $100” to the Kidney Cancer Organization or St. Jude Children’s Research Hospital in memory of his mom, Rosemary Menghi.

“It was quite cathartic to record this tune for her,” Menghi says. “Music is the greatest form of speech and expression. I hope she is smiling down from the heavens above cranking this, singing along and enjoying a pina colada.”