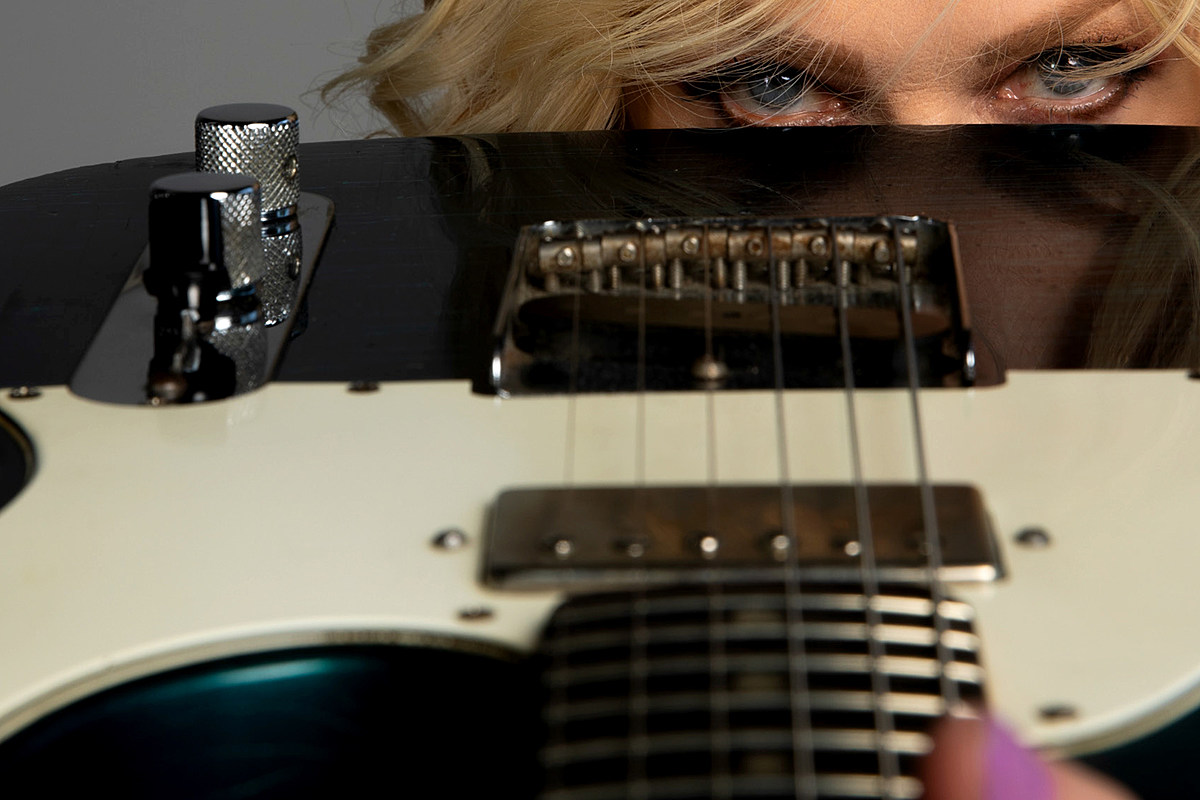 Nancy Wilson of Heart has released the first single from her upcoming solo record, a cover of Bruce Springsteen‘s “The Rising.”

“Under the conditions we’re all living in now, this song is something that might help people,” Wilson told Rolling Stone. “It’s a spiritual song and a call to a greater good, a human condition that is bigger than we are. As humans are picked off by this crazy invisible enemy [of COVID-19], we are trying to rise up above it and take some kind of comfort in our own spirituality.”

“The Rising,” the t**le track to Springsteen’s 2002 album, is one of three covers – Simon & Garfunkel’s “The Boxer” and Pearl Jam‘s “Daughter” are the others – spread out among seven originals on the album. She’s hoping to have the record, tentatively t**led The Lab, out in March 2021.

“It’s like we’re all a bunch of mad scientists,” she said of its t**le. “There’s a lot of people working in the laboratory trying to craft something cool for rock ‘n’ roll.”

One song, “Party at the Angel Ballroom,” includes Duff McKagan from Guns N’ Roses and the Foo Fighters‘ Taylor Hawkins. “Taylor sent me 11 tracks of vocals just yesterday,” Wilson noted. “I told him that he turned the song into a party. He’s got Brian Wilson harmony vocals going on over here and a little [David] Bowie going on over there. It’s now one of the big rockers on the album.”

But recording during a lockdown has proved a bit of a challenge to Wilson, who admitted to being used to having a team of studio professionals around her. Instead, she created a home setup using an app and built songs with guitarist Ryan Waters, bassist Andy Stoller and drummer Ben Smith.

“We formed a little community,” Wilson said. “It takes much longer working this
way since we’re all at our homes and not in a studio together.”

She said in a press release that the decision to put out a solo record at this point in her career was the result of the pandemic. “There have been so many times I was asked about when I would ever put out a solo album,” she said. “Well, the time is now. Having been unable to tour and having spent so much time at home has made a good space for creating new music.”

Earlier this week, Wilson’s sister and Heart bandmate Ann also released a single as a response to current headlines, a cover of Steve Earle‘s “The Revolution Starts Now.” Calling it a “a powerful, uplifting anthem of unity,” Ann added that the song is “an incitement to think higher than polarization and derision. We need that now. I used to love this song in a ‘fun’ way. Nowadays, I take it much more seriously and urgently.”