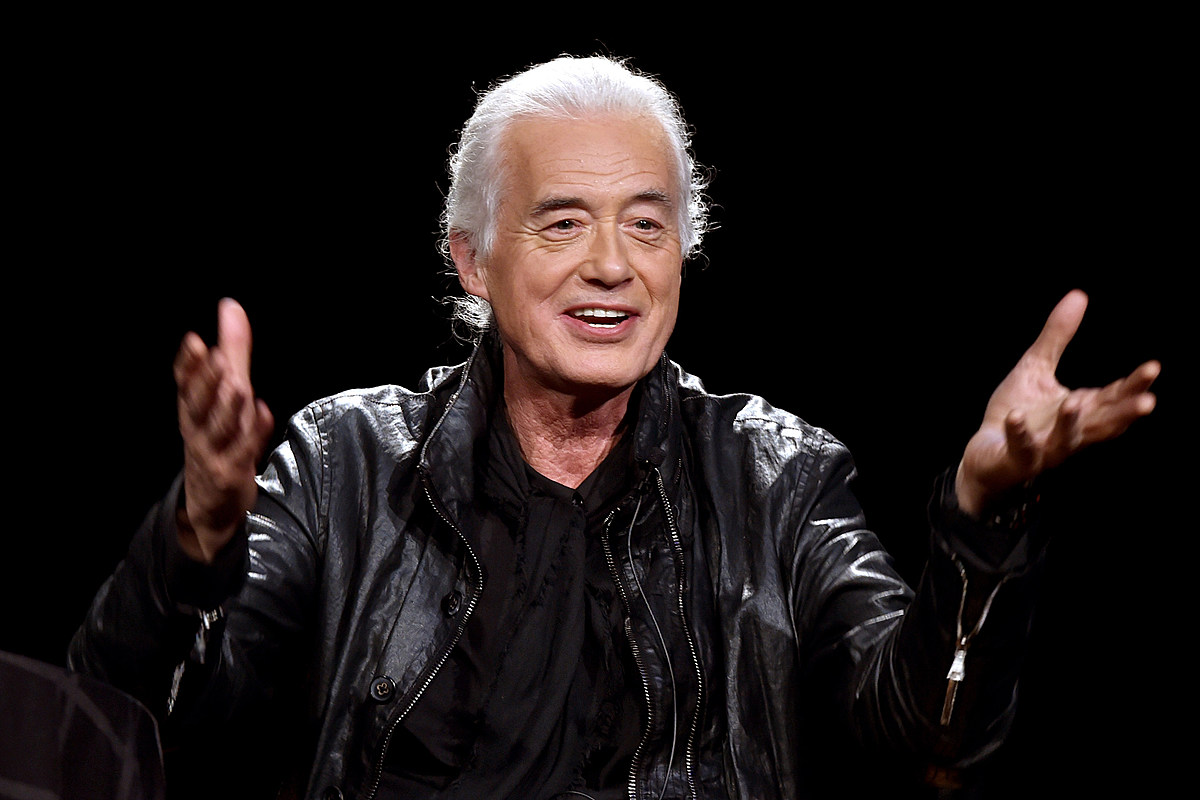 Jimmy Page has revealed that Led Zeppelin were planning something “harder” for their ninth album.

“After the sessions for [1979’s] In Through the Out Door, John Bonham and I were discussing how we wanted to do a sort of more riff-based entity, and harder and trickier,” Page explained in a new interview with Rolling Stone. “Then, of course, I know what sort of drums he liked to play. He liked to play, like, really hard; he liked to play stuff that people heard it, they’d go, ‘Wow, what’s that?’ I like to do that as well with the guitar parts.”

In Through the Out Door famously featured Led Zeppelin delving into a synthesizer-influenced sound. Even as sessions for that LP were wrapping, Page was looking ahead to something different.

“I thought I knew how this album [In Through the Out Door] is shaping up, but the next album is going to be a departure from the keyboard album,” he recalled. “We had a bit of an idea of what we might do, but basically it was not going to be a keyboard album. There would be keyboards on it maybe, but it was going to go more into another vein. It would be different to anything that had been there before. We didn’t get a chance to do that, obviously, because we lost John.”

Bonham’s death in 1980 effectively ended Led Zeppelin, with the group deciding to disband rather than replace their departed drummer.

Page recently revisited his Led Zeppelin days – as well as his time in the Yardbirds, along with his session work alongside the Who, the Kinks and the Rolling Stones – in the hardcover book, Jimmy Page: The Anthology. The release, which features pictures and memories from throughout the guitarist’s long career, is available now.