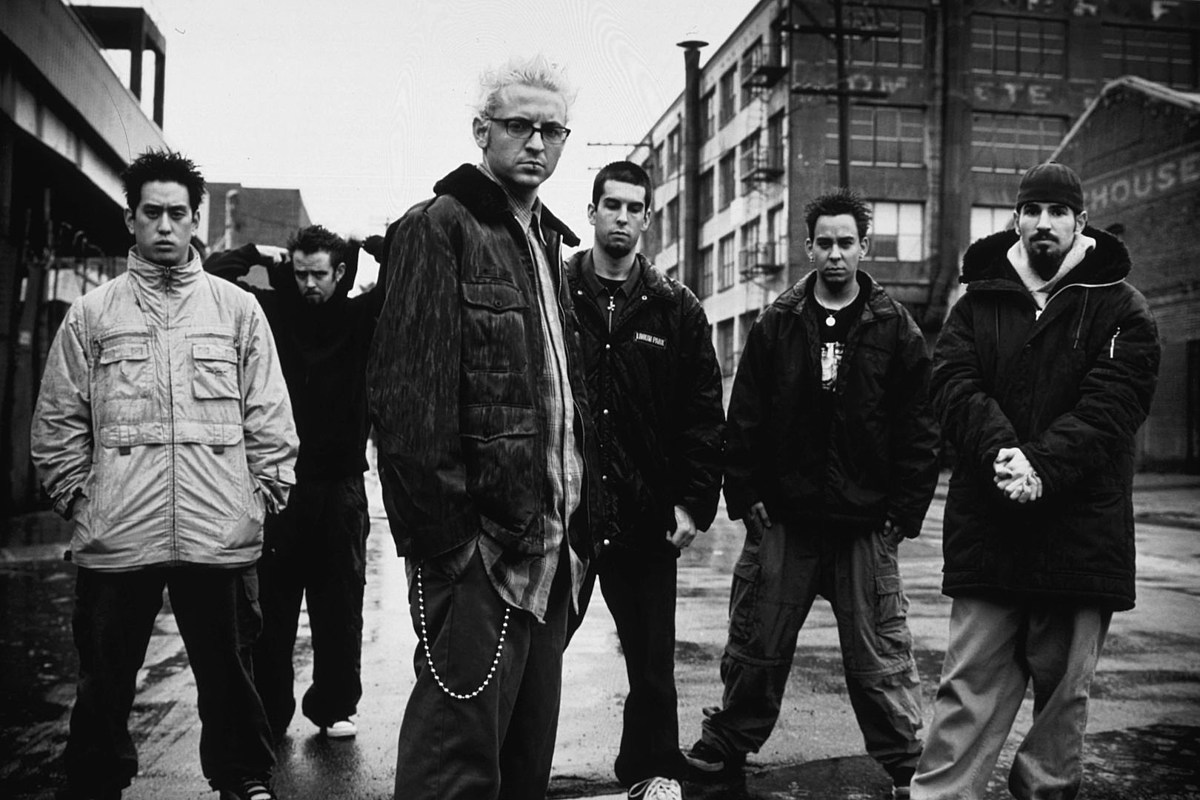 A Linkin Park collection is now available for Beat Saber, a rhythm game that’s the latest craze in virtual reality.

That means Beat Saber players will have the chance to groove along to 11 Linkin Park jams with varying degrees of difficulty. In the game, players try to slice moving blocks to the beat of a tune using a pair of colored sabers. The Linkin Park pack arrived this week with a note from the band.

Beat Saber, designed by game developer Beat Games, first arrived in wide release for PlayStation 4 and Microsoft Windows last year. The rhythmic t**le already has music packs for rock artists such as Green Day, Imagine Dragons and Panic! at the Disco. Now, Linkin Park fans get their time in the VR world.

Offers Michaela Dvorak, head of marketing for Beat Games, “Linkin Park is a band very close to our heart, we have been listening to their music since teenage years and our heart rate rises every time we hear their songs. But everything gets even more real when you play it in PS VR.”

She continues, “With this music pack, we are bringing 11 of the band’s most popular songs in all difficulties. Yes, that makes it 55 beatmaps in total. Linkin Park Music Pack unites tracks from influential albums Hybrid Theory, Meteora and Minutes to Midnight. As always, you can purchase the whole pack or download individual songs.”