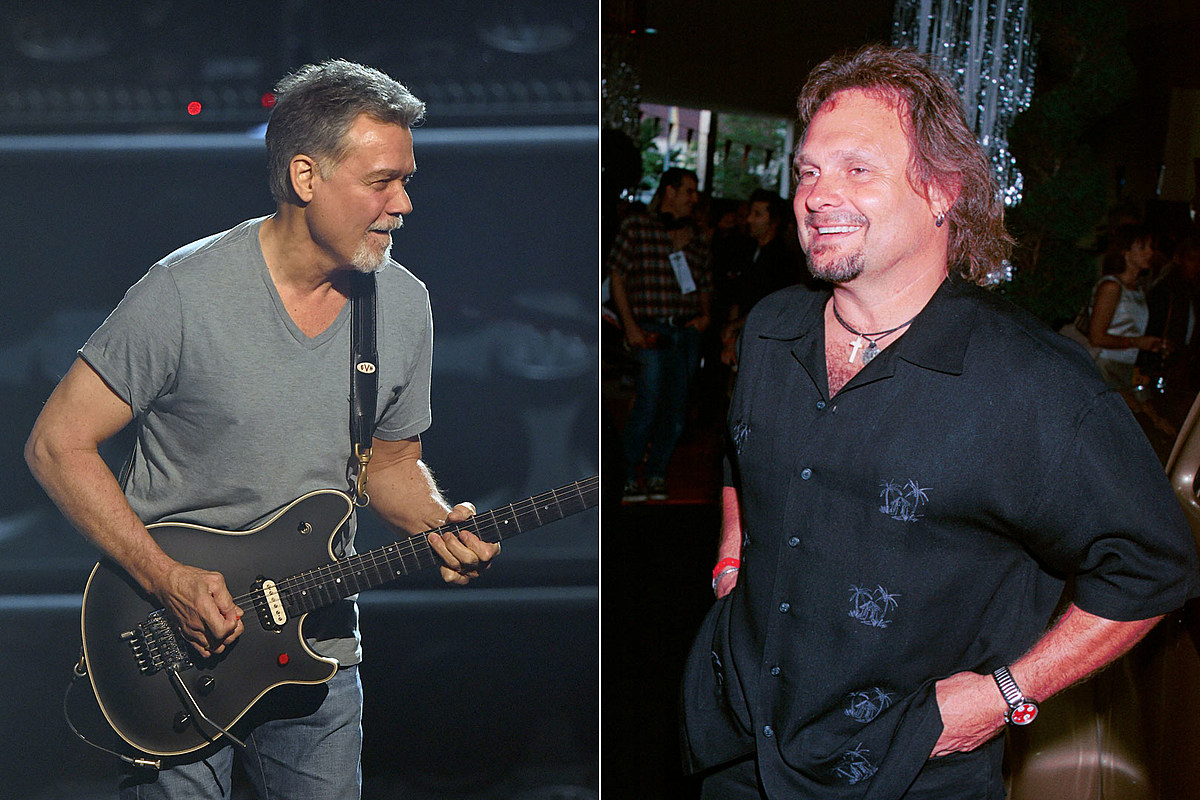 There were plenty of rumors floating around in 2019 about a Van Halen tour that would reunite them with longtime bassist Michael Anthony, but then it never happened. In a new chat with Pollstar, band manager Irving Azoff confirms that the talk was legit, but that Eddie Van Halen‘s health altered their plans.

“We had lots of stops and starts, but there was every intention of doing a summer stadium tour (in 2019), and as the cancer moved around, [Van Halen] was physically unable to do it,” Azoff says. The manager revealed there was even talk of having major acts like Foo Fighters and Metallica appear with them in select cities, adding, “There is no doubt in my mind that it would have been massive.”

Anthony was with Van Halen through their most successful period, but when the band reunited with singer David Lee Roth in 2006, Eddie’s son Wolfgang became the band’s bassist while Anthony continued his working relationship with former Van Halen frontman Sammy Hagar.

Reflecting on his time with the late guitarist, Azoff stated, “You get this image of this bombastic, incredible, loud, prodigy, but personally, he had a big heart. He did a lot of things for a lot of people that nobody knows about.”

He added, “I probably can’t speak as well as others have spoken over the last 24 hours as to Ed’s musical genius, but Ed the human being, especially as he had to come to grips with being human, really shined. He was a great father.”

Azoff continued that the “rock ‘n’ roll life” led to some of his health complications but posited, “I’ve never seen anybody fight the fight that [Van Halen] fought over the last 10 years, fighting the cancer.”

As for the possibility of more Van Halen material, Azoff said he was unsure what might come out. “Wolf and Alex will go up to 5150, the studio in Ed’s house, but there’s been a lot of recording over the years. I can’t predict that for sure there will be anything new, but for sure they’re going to look at it,” he concludes.