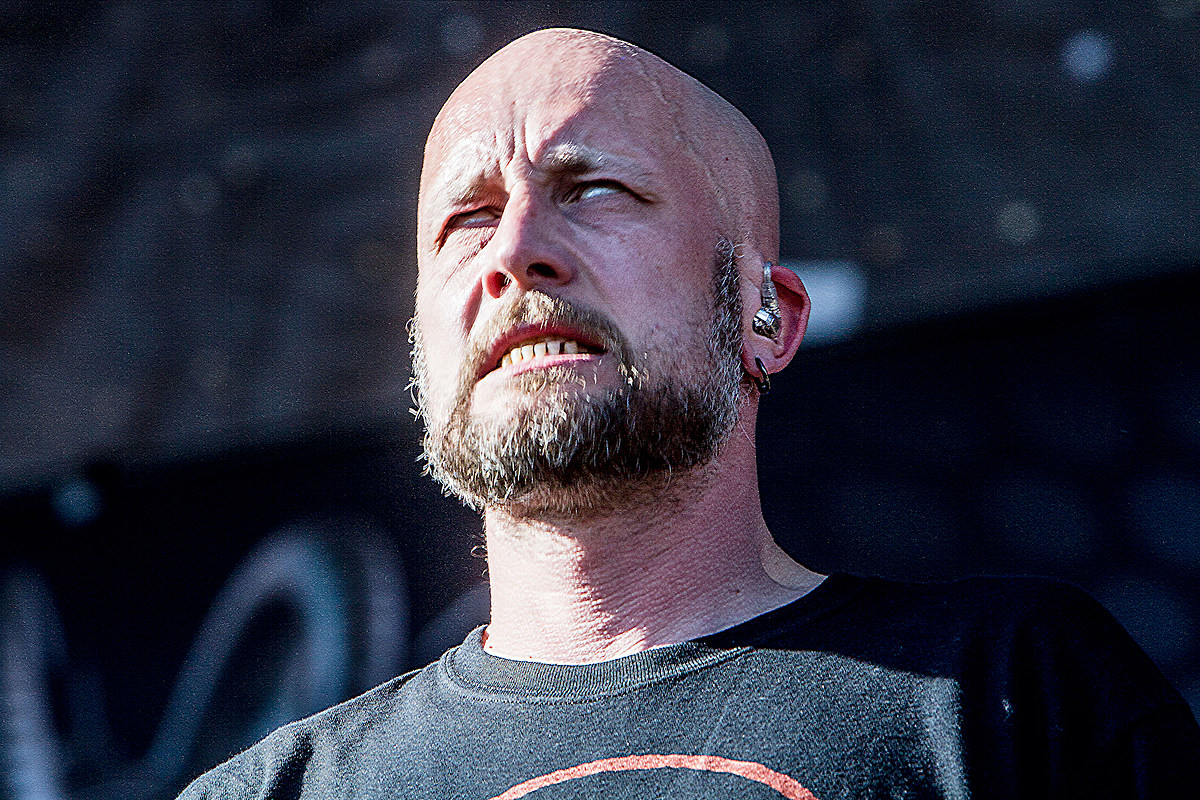 Meshuggah are planning to unleash a new album in 2021. The legendary extreme metal band has written an album’s worth of material, which the members have been exchanging online throughout the pandemic.

During an interview with Knotfest, drummer Tomas Haake described Meshuggah’s creative process for their ninth full-length. “I think we have most of the material for the new album. It takes a long time for us between each album, and this time, due to COVID as well, it’s gonna be longer than usual, I think. Right now, we’re aiming at a release in late ’21.”

Haake continues, “But we’ve done this for 30 years now, so it’s harder and harder to find what’s special with this — like, ‘This riff, is it cool enough? Or what’s going on?’ So you tend to kind of overly scrutinize things. And sometimes you just kind of paint yourself into a corner with that kind of thinking. And sometimes you even realize, ‘I can’t even listen to this. Why would we release anything like this? It doesn’t even make sense.’ So you have to find kind of a balance.”

The drumming t**an also spoke about the challenges of Meshuggah working together during isolation. “By now, Internet is so fast, even huge files — like gigabyte files — you can just send ’em back and forth; it’s not really a big problem, but it’s still at a fifth or a tenth of the pace that you normally would have when you’re working together [in person]… Just changing one riff… Every single little thing you’re trying to do or adjust within a song or an idea takes days instead of maybe hours when you’re sitting together at the studio.”

Haake also sympathizes with smaller bands who have been hit hard financially by COVID-19. “We feel with ’em — that’s no fun. We were fortunate enough [in that] we just kind of finished the tour run for The Violent Sleep Of Reason, so we’re just writing. We played a lot the last few years, so we had a good amount of cash in the bank to keep us afloat for a while, so we’ve been really fortunate in all this compared to a lot of bands that are just — they’re done. What are they supposed to do?” [via Blabbermouth]

Along with Meshuggah, a large number of bands are planning to release new albums in 2021, including Megadeth, Mastodon, Godsmack, Royal Blood, Tribulation and more.

The 66 Best Metal Songs of the 21st Century