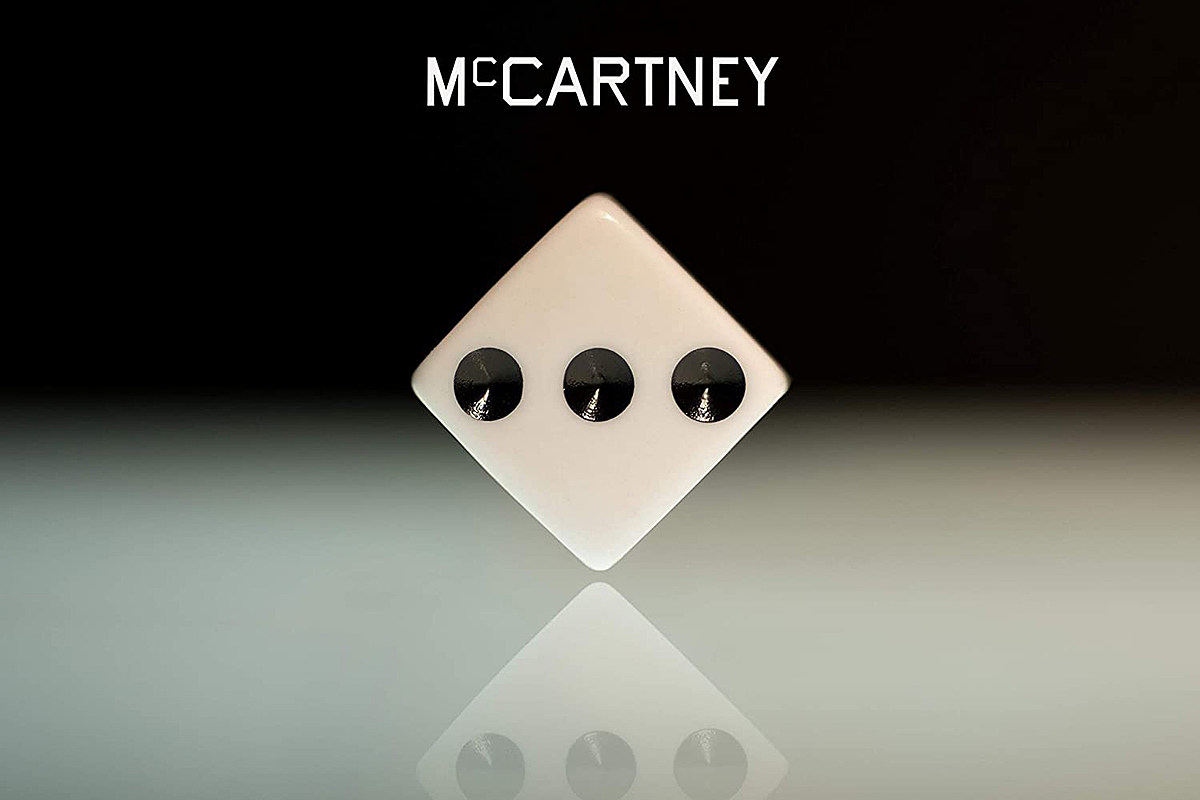 Paul McCartney has announced the release of McCartney III, a one-man-band effort that arrives on Dec. 11.

As McCartney noted in a press release, the coronavirus pandemic gave him time to make the album.

“I was living lockdown life on my farm with my family and I would go to my studio every day,” he said. “I had to do a little bit of work on some film music and that turned into the opening track, and then when it was done, I thought, What will I do next? I had some stuff I’d worked on over the years, but sometimes time would run out and it would be left half-finished, so I started thinking about what I had. Each day I’d start recording with the instrument I wrote the song on and then gradually layer it all up. It was a lot of fun. It was about making music for yourself rather than making music that has to do a job. So, I just did stuff I fancied doing. I had no idea this would end up as an album.”

The track listing hasn’t been revealed yet, but the press release mentions the two songs that bookend the album: “Long Tailed Winter Bird” and “Winter Bird/When Winter Comes.” They’re both embellishments of an unreleased track McCartney made with George Martin in the ’90s.

You can see a trailer for McCartney III below.

In addition to CD and digital copies, McCartney III will arrive in several vinyl packages, including a standard 180-gram black vinyl and a white vinyl LP limited to 4,000 copies available at independent U.S. record stores. Target, Third Man Records and Newberry Comics will also each carry exclusive colored vinyl. The album is available for pre-order now.

McCartney III is the first album for the former Beatle since 2018’s Egypt Station. Its t**le puts the LP more in line with his 1970 self-titled solo debut and 1980’s McCartney II, on which he also played all the instruments and received assistance on only backing vocals from late wife Linda.

McCartney began teasing the upcoming album over the weekend. Fans listening to McCartney and McCartney II on Spotify saw a die rolling the number three superimposed on the album artwork. He then tweeted photos of three mushrooms, a rose and three flowers. The images were accompanied by emoji of three dice, each of which landed on one.

Earlier during the lockdown, McCartney took part in some benefit performances. In April, he performed “Lady Madonna” on One World: Together at Home, which raised money for Global Citizen’s support for frontline healthcare workers and the World Health Organization. Two months later, he played trumpet on an all-star version of “When the Saints Go Marching In” to help New Orleans’ Preservation Hall Foundation’s efforts to provide financial aid to musicians who have been out of work.