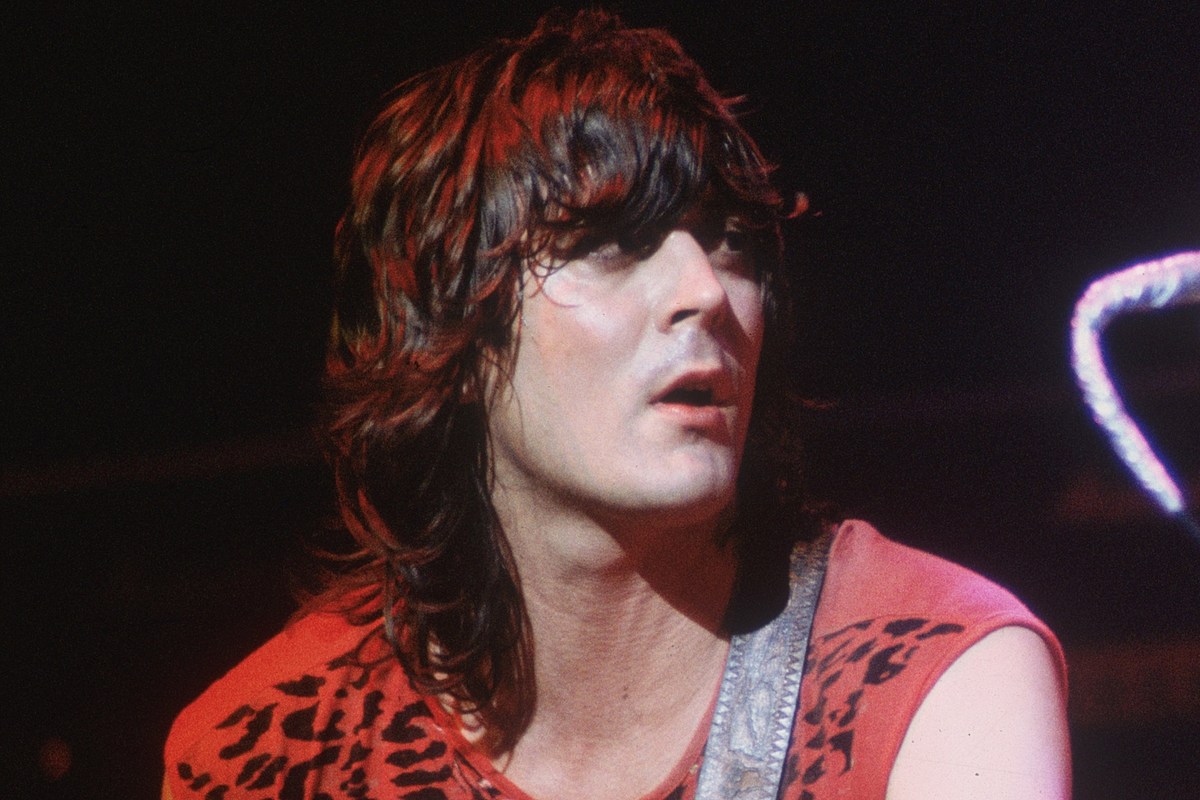 Way helped form UFO in 1969, playing with the band for 31 years in total throughout various band lineups between 1969 and 2008. The veteran musician also formed Waysted, Fastway with Motorhead guitarist ‘Fast’ Eddie Clarke and handled bass duties during Ozzy Osbourne’s British leg of the Speak of the Devil tour.

In his later years, Way performed with the Michael Schenker Group and formed the Pete Way band, which he played in until his death.

Iconic bass player Pete Way founder of UFO, Waysted and, latterly, The Pete Way Band has died.
He sustained life threatening injuries in an accident two months ago but fought hard until finally succumbing to those injuries at 11.35am BST today. His wife, Jenny, was at his side.
Pete Way was a much loved and highly regarded figure among rock fans, critics and fellow musicians alike. Best known for his work with UFO, Pete’s energetic live performances were at the heart of the band’s countless world tours. His melodic bass lines underpinned the catalogue of enduring rock classics upon which UFO’s reputation and legacy were founded. Pete’s post UFO work included collaborating with “Fast” Eddie Clarke from Motörhead – the two putting together Fastway with Humble Pie drummer Jerry Shirley and bassist for his long time friend, Ozzy Osbourne. He then put together his own band Waysted. Pete’s keen ear for song arrangements have also seen him serve as producer for popular hard rock acts such as Twisted Sister and the Cockney Rejects. Pete had recently finished a solo album, “Walking On The Edge” with producer Mike Clink (Guns n Roses “Appetite For Destruction” amongst many more.) He had a biography published “A Fast Ride Out Of Here” in 2017 and an album “Amphetamine” which is currently out on Cargo Records.
Pete is survived by two daughters, Zowie and Charlotte and his younger brother, Neill.

We’d like to extend our deepest condolences to the family and loved ones of Way. May he rest in peace.