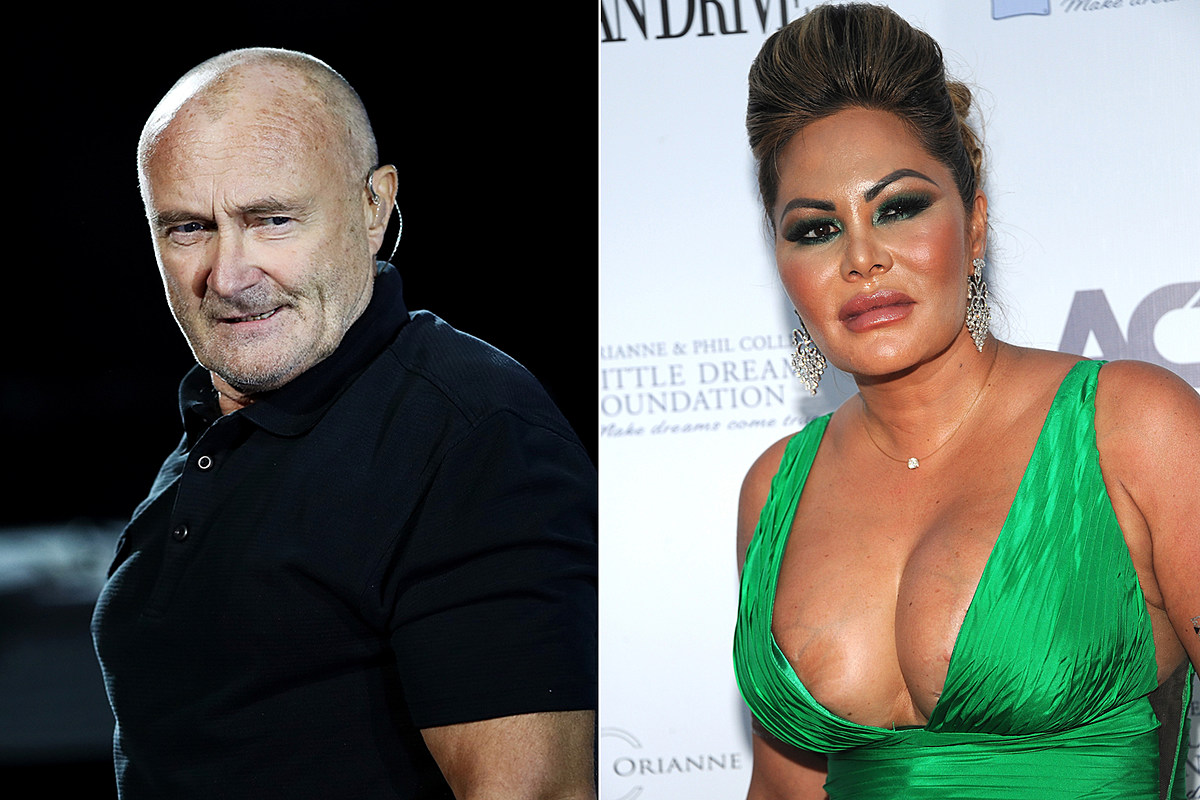 Phil Collins is seeking an injunction against his ex-wife, requesting she vacate his Miami house.

The Genesis frontman married Orianne Cevey in 1999, and the couple famously divorced in 2008, with Collins reportedly paying her more than $46 million in a settlement. According to court documents, they “began a new romantic relationship” around 2016, but Cevey texted the musician in July 2020 that she “found someone and would like to try to see if [she] can be happy again.”

Collins’ legal team discovered that she’d quietly remarried in August and purchased a Las Vegas home in December 2019 for roughly $1.7 million. The singer asked her to move out of his Miami house by Oct. 12, but she allegedly didn’t.

On Oct. 14, Collins filed a motion for an injunction against Cevey, accusing her and husband Thomas Bates of an “audacious and illegal takeover” of the residence, which was purchased in 2015 for $33 million. They allegedly “changed the alarm codes, blocked the surveillance cameras, barred entry by vendors and the real-estate agent and are threatening, implicitly and explicitly, to prolong their unlawful occupation of the property through force.” The filing also accuses the couple of hiring three or four “heavily armed individuals” to guard the mansion.

“An injunction is urgently needed to end an armed occupation and takeover of the Phil Collins home by his ex-girlfriend and her new husband, the defendants in the action,” the documents read. The complaint also notes that the drummer is worried someone will “remove, conceal or destroy valuable and irreplaceable personal property,” including his awards and instruments.

In a statement, Collins’ attorney Jeffrey Fisher told the Miami Herald his ex is “trying to shake down” Collins for money. “[As] his attorney and former federal prosecutor, I have zero tolerance for that type of behavior,” he said. “I’m going to use every legal remedy to get her out of the house.”

Cevey’s lawyer Frank Maister told Vanity Fair, “We will deal with Mr. Collins in the courthouse, not the gossip column.” A Zoom hearing is reportedly scheduled for next Monday.

Collins and Cevey have two children: 15-year-old Matthew and 19-year-old Nic. The latter, a drummer, recently supported his father on a solo tour and was scheduled to play on the Genesis reunion tour, which has been rescheduled for 2021.