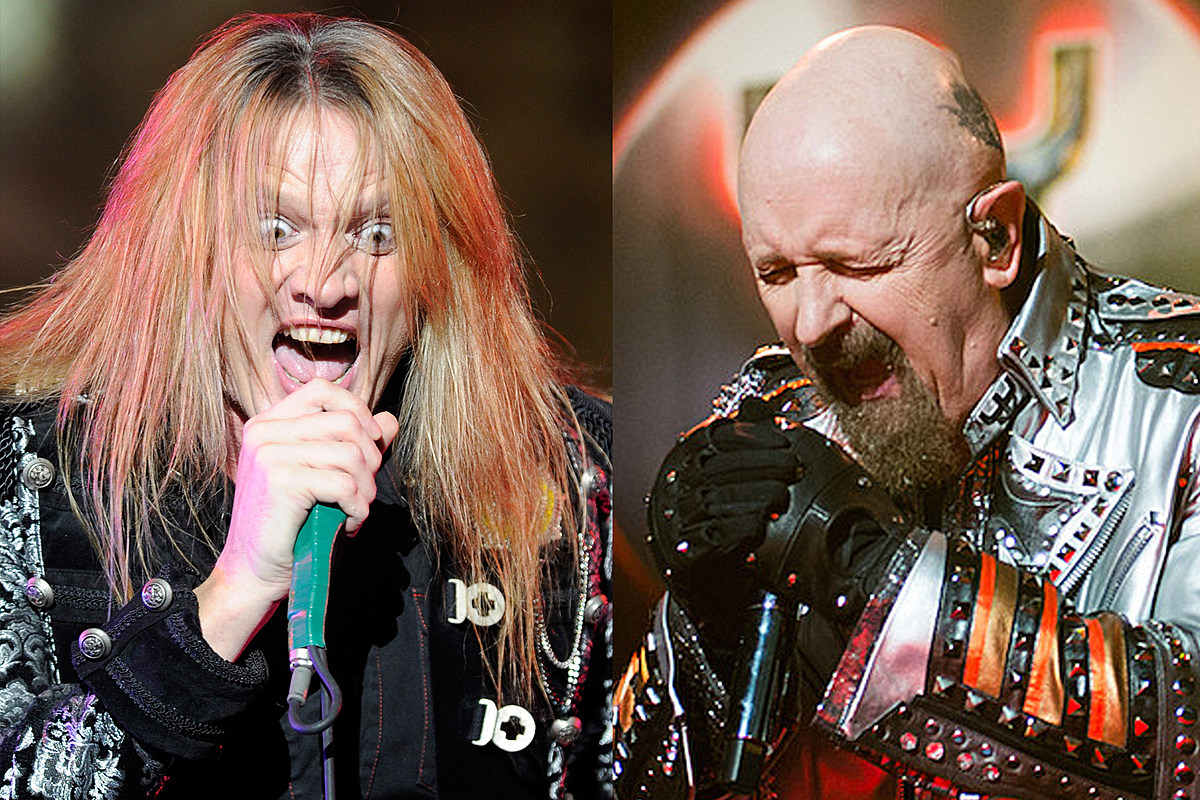 Rob Halford recently reacted to an interview with Sebastian Bach where the former Skid Row singer took offense to a joke on behalf of the Judas Priest legend. While on the Sex, Drugs & Rock n’ Roll Show, comedian Big Jay Oakerson made a joke about Halford, which caused Bach to prematurely exit his interview.

Bach was speaking about how he warms up his voice before a show, adding that he heard Halford didn’t warm up at all, which blew Bach’s mind. “His exercise is probably something gay he doesn’t wanna tell ya,” Oakerson joked. “You gotta gargle j**z, but I dunno how to tell you that, Sebastian.”

Bach didn’t appreciate the comic’s humor, saying, “Dude, could you not wreck this interview? Seriously, Rob Halford is a friend of mine so spare the comments. Maybe you should skip those kinds of comments.” Bach sat in disgust while the other host attempted to move past the awkwardness, but the singer simply exited the Zoom call.

Shortly after, Halford himself was on the Sex, Drugs & Rock n’ Roll Show and was asked to react to the situation with Bach. “Let me say three things: I did a Zoom with Sebastian the other day and it was typical Sebastian, he couldn’t get the Zoom to work and he had that thing where you put your face right up against the camera and you’re looking up his nostril, and he’s screaming at his wife and he’s screaming at his kids, and it’s complete and utter pandemonium, and we’re trying to make it connect, and it did connect. We had a great conversation. He’s a terrific guy, he’s so much fun,” Halford said.

“The second thing is, I don’t gargle, I swallow. And the third thing is, I’ve always wanted to be roasted at a comic roast, so if you guys, at some point, after this pandemic is over, if you can put me in that roast chair, I would love that.”

Halford is currently promoting his excellent memoir, Confess, in which he gets extremely candid about his life’s story for the first time ever. To grab a copy of the book, click here.

As Amazon affiliates, we earn on qualifying purchases.

The 66 Best Metal Songs of the 21st Century