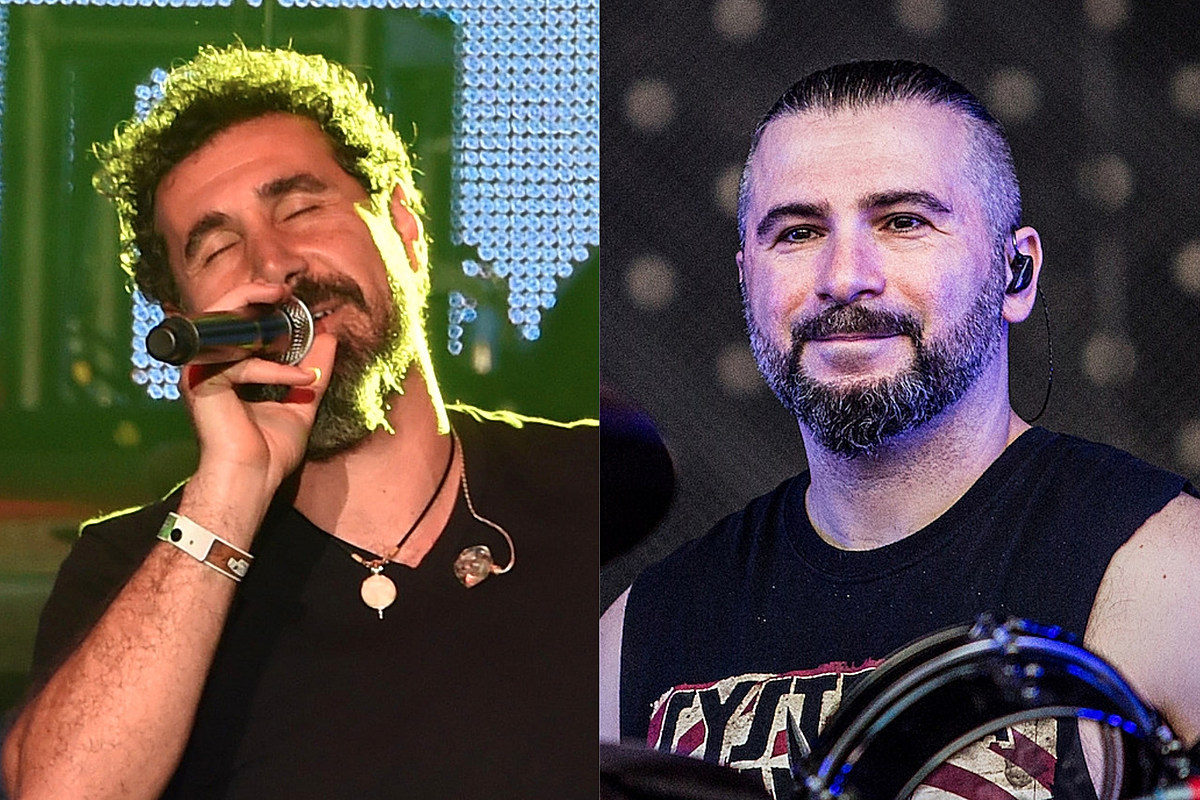 System of a Down singer Serj Tankian confessed to feeling frustration with his Trump-supporting bandmate, drummer John Dolmayan, in a recent interview.

Not that the vocalist has been quiet about the political differences between himself and Dolmayan in the past, but as the drummer has grown more vocal about his alignment with President Trump’s stances, Tankian, too, has added to his public comment concerning the ideological gulf in System of a Down.

The singer’s latest remarks regarding the intra-band issue came in a chat with Forbes this week (Oct. 16). There to discuss the Armenia-Azerbaijan conflict, the System of a Down frontman — who is Armenian-American — highlighted one place where the otherwise opposed musicians agree.

“He’s Armenian,” Tankian replied. “He’s my brother-in-law and my drummer. Is it frustrating being politically opposite to your own drummer and brother-in-law? Fuck yeah. Of course it’s frustrating, but that’s having to do with American politics. When it comes to Armenian issues we’re on the same exact page.”

Still, the System of a Down vocalist also clarified just how different he is from his bandmate. “A Bernie [Sanders] supporter, I still am. I feel like [Bernie] still would’ve been the best choice, but I’m okay with Biden.”

Over the last several months, the System of a Down drummer has called President Trump “the greatest friend to minorities,” said the movement to defund the police was “the stupidest thing,” labeled liberals as cowards and decried “cancel culture.”

But that doesn’t mean the percussionist’s beliefs impede on System of a Down. Tankian has previously come to the defense of Dolmayan, saying he loves and respects his bandmate “irrespective of our extremely polarized political commentary and differences.”