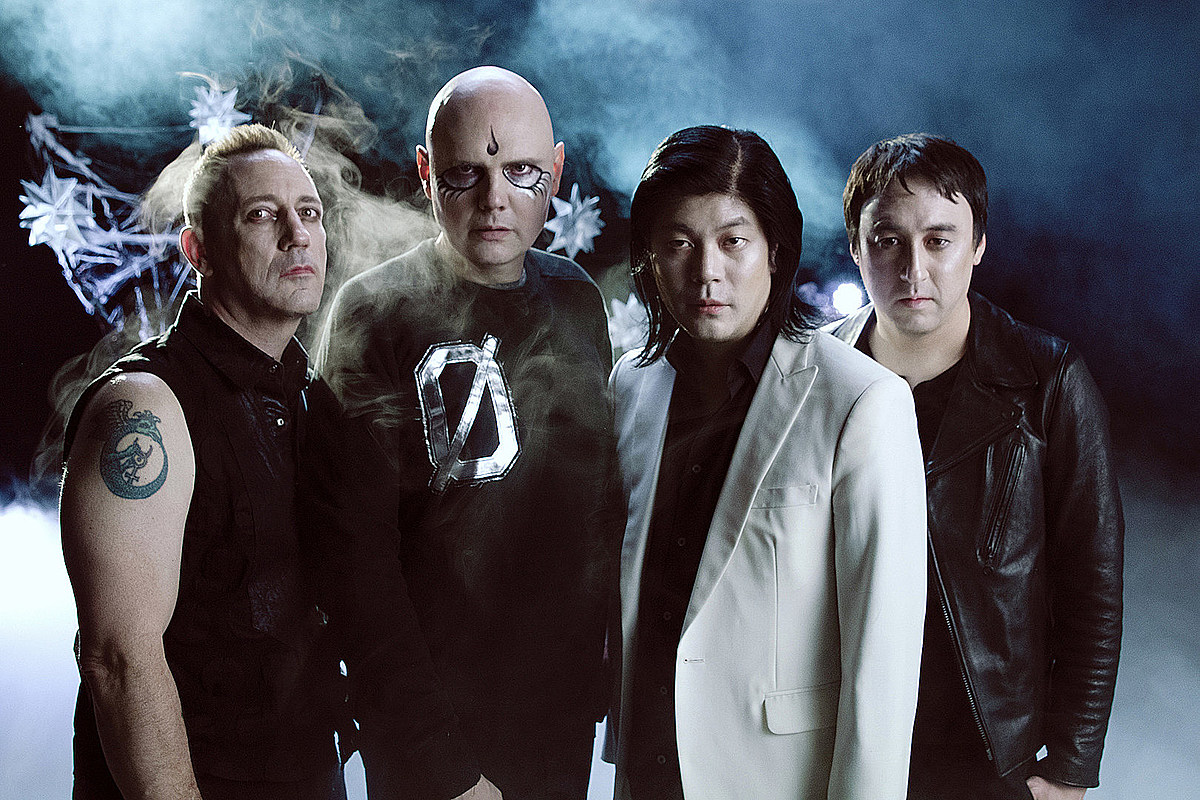 The Smashing Pumpkins continue the rollout leading up to their eleventh studio album, Cyr. The band just issued two new tracks that lean on the darker side, but continue to explore the synth fascination that has permeated their previously released cuts.

The first of the two cuts, “Anno Santana,” is a little more energetic in nature, with an ominous synth sound driving the intro to the song. “I never needed anyone,” Billy Corgan sings defiantly in the track. There’s an animated video accompanying the song that is actually the third installment of Deep Sky animated series In Ashes. The episode is t**led “I’m in Love With Your God,” and “Anno Santana” provides the musical backing.

Speaking of the series, Corgan revealed, “The original story is something I’ve written and although it’s (mostly) lighthearted, In Ashes does address many things we face each day. That is… if… we live in dystopia, or paradise, or both. The choice, some say, is yours; and could even be a quantum issue.” Watch the latest installment featuring “Anno Santana” below.

The second new song to be released is a track called “Birch Grove.” It’s a little more hypnotic in its open, segueing into a steady mid-tempo beat as a wistful Corgan longs to feel as someone else. Take a listen to the track below.

“Anno Santana” and “Birch Grove” represent the fifth and sixth songs the band has released from the upcoming double album, Cyr. It started with the title track and “The Colour of Love,” which were soon followed by “Confessions of a Dopamine Addict” and “Wrath.”

The Cyr album is currently available for pre-order at this location. There are also a number of Cyr merch items and vinyl and box set options available through the band’s webstore. The Smashing Pumpkins’ Cyr album arrives in full on Nov. 27.