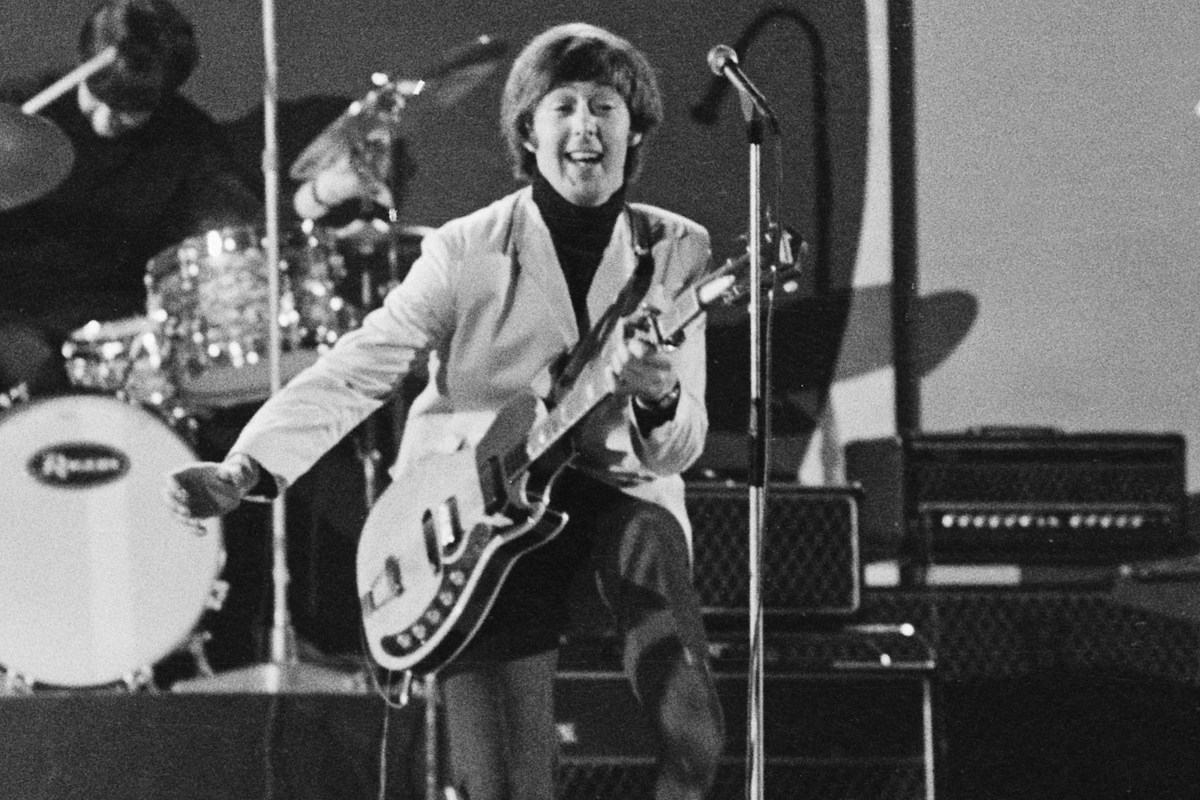 Spencer Davis, whose eponymous group provided a springboard for Steve Winwood‘s Rock & Roll Hall of Fame career, has died after a bout with pneumonia. He was 81.

“He was a very good friend,” Spencer’s agent Bob Birk told the BBC. “He was a highly ethical, very talented, goodhearted, extremely intelligent, generous man. He will be missed.”

Founded in 1963, the Spencer Davis Group reached No. 7 in the U.S. with “Gimme Some Lovin'” in 1966, while topping the U.K. charts with “Keep on Running” and “Somebody Help Me.” Winwood, who was only 14 when he first started fronting the group, left in 1967 to co-found Traffic. He later was part of the short-lived supergroup Blind Faith before establishing a celebrated solo career.

The Spencer Davis Group continued for a couple more years before splitting. They returned with two albums in the early ’70s, 1973’s Gluggo and 1974’s Living in a Back Street, before breaking up again. Davis dabbled in more jazz-focused recordings then returned to touring with the group in 2006. Those lineups also included late-’60s era member Eddie Hardin before his death in 2015.

Born in Swansea in 1939, Spencer had lived in California since the ’70s. His earliest bands included future Rolling Stones bassist Bill Wyman and Christine McVie, later of Fleetwood Mac.

“Keep On Running” memorably pushed the Beatles‘ double A-sided single “We Can Work It Out”/”Day Tripper” out of the top slot, leading to a congratulatory message. “It’s in a pile of papers somewhere,” Davis told the BBC in 2009. “It said, ‘Congratulations on reaching number one – the Beatles.'”

Davis subsequently made a cameo in the Beatles’ Magical Mystery Tour film, portraying a bus passenger.