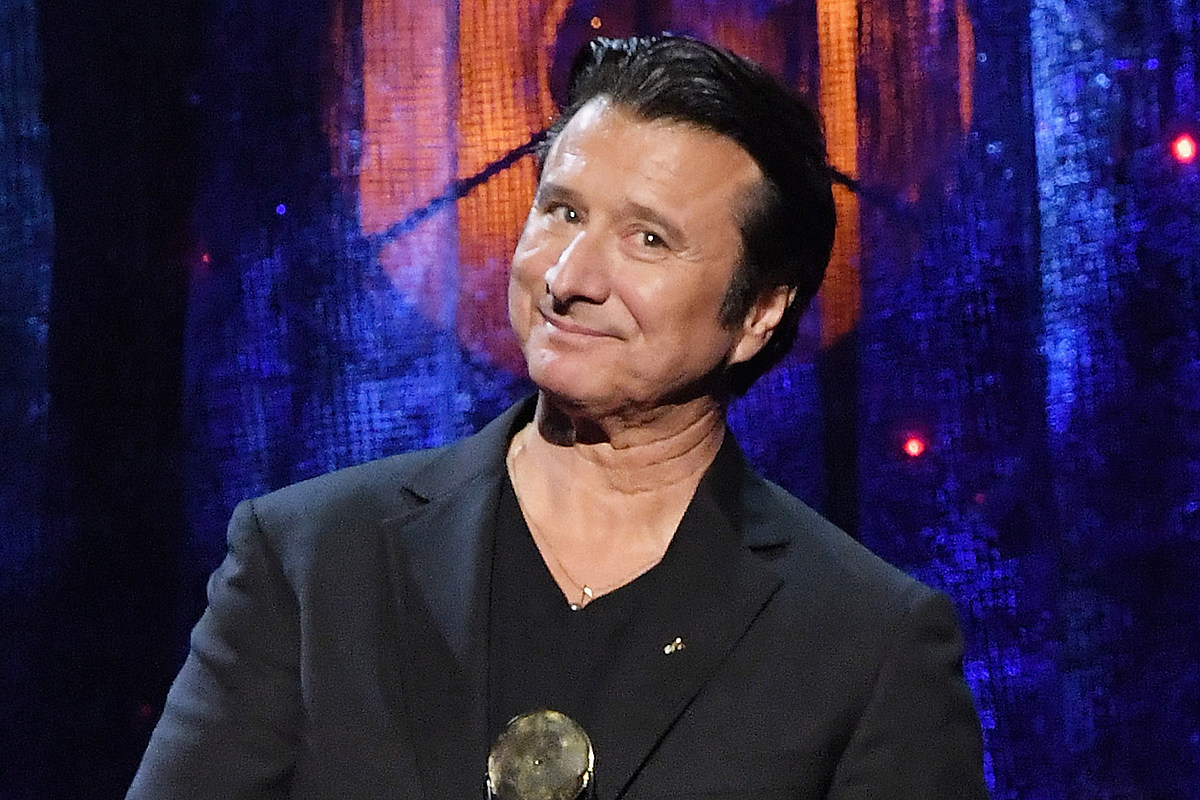 Despite their enormous commercial success, former Journey lead singer Steve Perry said his old band did not always get along as seamlessly as it appeared.

“I don’t understand what these people base their thinking on,” the singer confessed to Rolling Stone, alluding to fans who believed the band’s members were always amicable. “There never was any ‘Kumbaya’ with us. But were the Chicago Bulls singing ‘Kumbaya’? How about the [San Francisco] 49ers with Bill Walsh? What are we talking about here?”

Perry’s departure from Journey is arguably the most notable lineup change in the band’s history, but it’s far from the only one. Various members have come and gone — even longtime drummer Steve Smith and original bassist Ross Valory left the group earlier this year after a copyright issue.

“I have no clue what that’s all about, I’ve been out of that band since May of 1998,” Perry said regarding the split. “I don’t know what people think rock & roll is about. Are we supposed to be like Bo Beep, sheep herders that are kind and loving? No. We bump heads like m***********ers. But from that comes beautiful music like ‘Open Arms’ and other songs.”

“I had my time,” Perry explained of his Journey tenure, “and I was very pleased with all the history I was fortunate to be around and I was proud of my musical contributions to any of it.”

These days, the rocker is focused on his solo work. In 2018, Perry released Traces, his first solo album in 24 years. He’s recently recorded eight of the tracks from Traces acoustically, which he plans to release on Dec. 4.

Perry hasn’t toured since 1995, but admitted he misses the energy of live shows. “People don’t realize. It’s like sports,” he noted. “I’m watching baseball these days and there’s injuries. People’s backs and necks start to go out. It’s a young man’s game, but I do miss it.”

Haunted Rock Venues: The Stories of 21 Creepy Clubs and Arenas

Bring Me the Horizon Drop ‘Teardrops’ From Upcoming Album