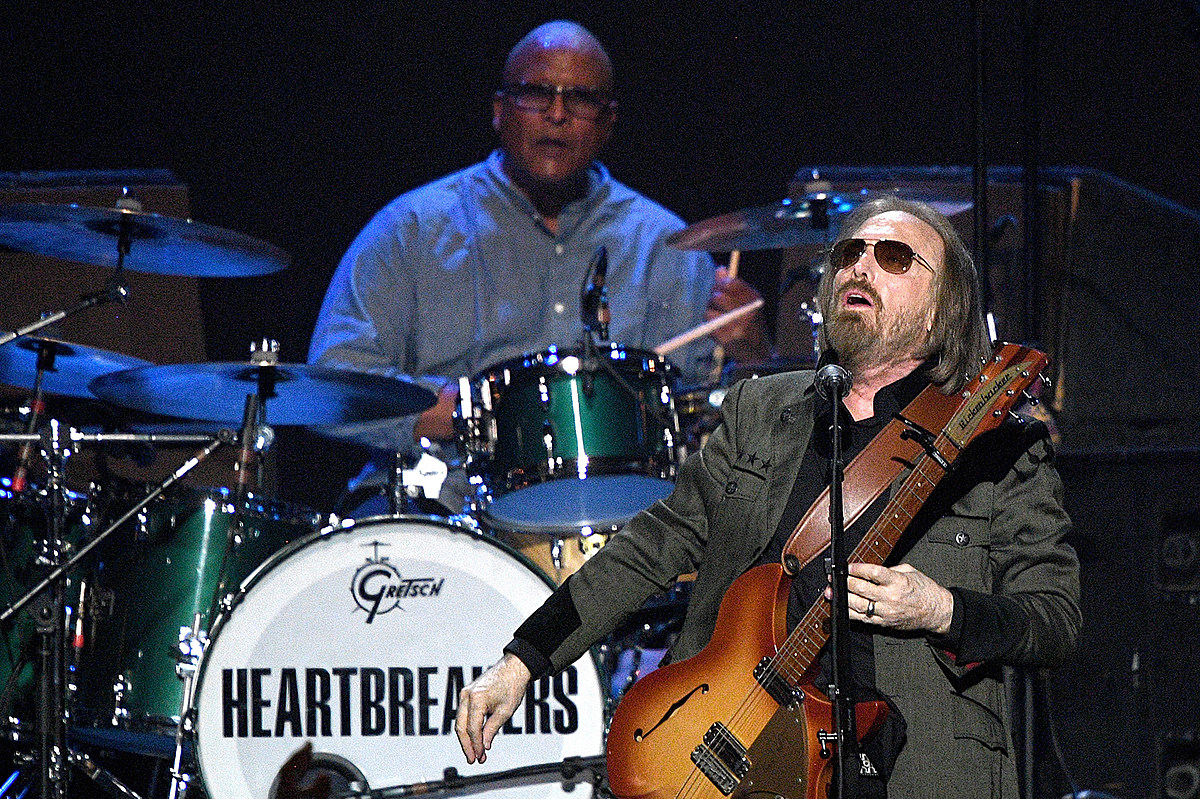 The frontman’s death in 2017 brought an end to the band’s career. In a new interview with Rolling Stone, Ferrone said Petty should never have undertaken their final tour.

“He was taking OxyContin so he could get through the shows,” he explained. “He’d sort of time it so that it would kick in once he got up there. I’d say, ‘How are you doing? You ready for the show?’ He’d say, ‘Just get me up there and I’ll be okay.’ We’d get up there and it would do what it was supposed to do. It would kill the pain and he’d be able to perform. But once we’d done the done the bulk of the show and we’d come off and have something to drink backstage while everybody was going crazy, sometimes he’d be able to walk up there on his own. Other times he’d say, ‘I need you again.’ He’d put his arm around me and we’d hit those stairs together.”

Confirming that Petty’s cracked hip bone was causing him “a lot of pain” during the tour, Ferrone said he “wish[ed] he hadn’t done it. I don’t think you’ll find anyone in the band that wouldn’t say, ‘He really shouldn’t have done that. I really wish he hadn’t done that.’ We should have canceled and done it another time.”

Asked about the chances of the Heartbreakers appearing onstage again, Ferrone noted that he’s “spoken with Mike a little bit about it. Mike always said, ‘Tom will let us know when it’s right.’ I think we all feel that there’s been this pretty tumultuous aftermath of Tom’s death. I don’t think that the band has been willing to do anything until something happens that might be what Tom would want.

“The other thing that is difficult about it, and I’ve spoken to Mike about this, is it wasn’t so much that it was Tom Petty and the Heartbreakers. It was Tom Petty in the Heartbreakers. He was an integral part of that band in that he was a guitarist in the band. He wasn’t just the frontman. … He used to have as much fun playing with us as he did singing his lyrics. … A huge part of the band is missing with Tom Petty’s demise, a huge part of it. Sure, we could get someone to sing in front of us. I don’t think that would be a problem. But who is going to play guitar?”

However, Ferrone suggested it was important for a reunion to happen at some point. “His fans, when Tom passed, were incredibly sensitive and loving,” he noted. “I’m still in touch with some of the fans. They are really, really nice people, good people. Tom loved his fans and his fans loved him. I don’t think it would be fair for us not to do something.”