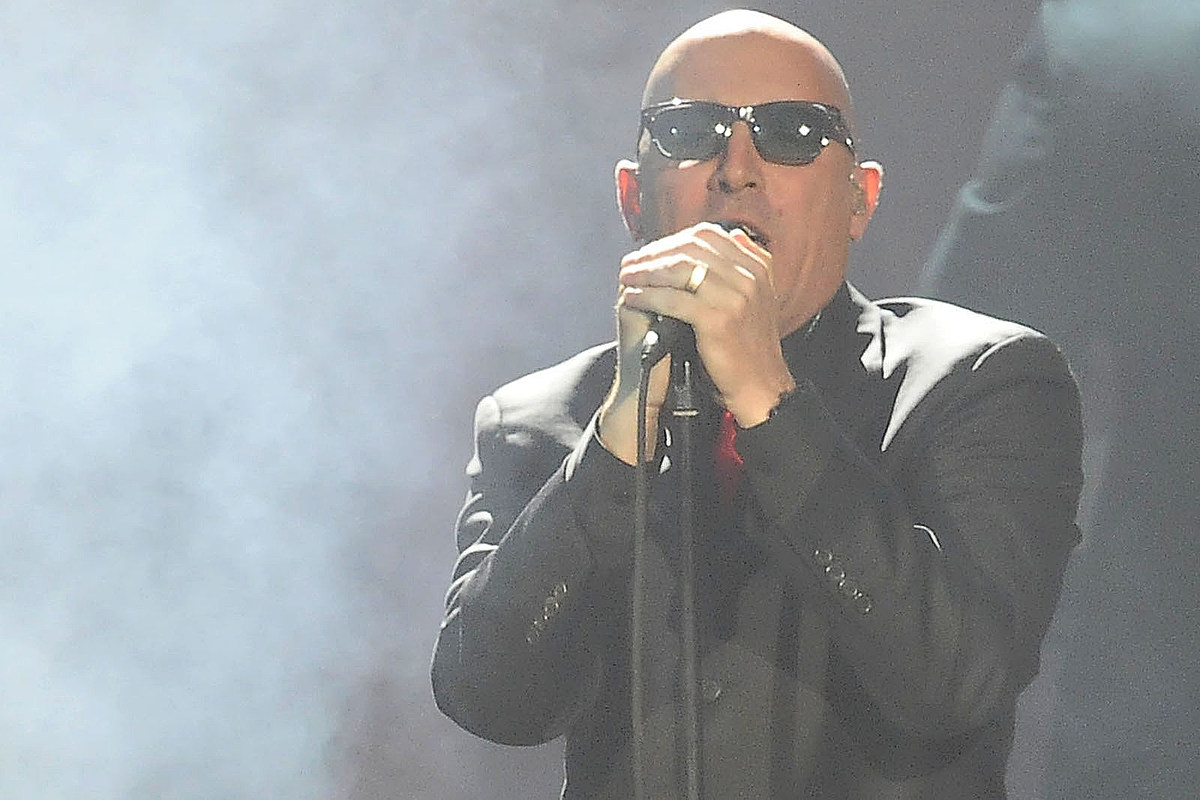 Tool frontman Maynard James Keenan has revealed he contracted COVID-19 back in February.

“It was ugly,” the singer confessed in a conversation with AZ Central. “I survived it, but it wasn’t pretty.”

Several months later, Keenan admitted he’s “still dealing with the residual side effects” of the disease.

“It’s real. And there’s after-effects,” the rocker asserted. “I had to go through some major medications to undo the residual effects. Still coughing. There’s still lung damage.”

He continued: “I still have the cough. Every other day, I have these coughing fits because my lungs are still damaged at the tips. And I just got over the inflammation that was going on with my wrist and hands. I had an autoimmune attack on my system in the form of, like, a rheumatoid arthritis. Basically, from what I understand, it attacks weird spots and it’s random. So that’s what I got. That was my prize.”

Despite his health issues, the singer is prepping a new album with his side project, Puscifer. The LP, t**led Existential Reckoning, is due out Oct. 30. In a perfect world, Keenan would be preparing to tour behind the release. But in the current climate, it’s an impossibility.

“I would love to go out on tour,” the rocker admitted. “But I wouldn’t want to put my family through that if something awful happened to friends or family because of it.”

Keenan also had some pointed words for those who refuse to wear a mask.

“That’s ridiculous. It’s just an absurdity,” the singer matter-of-factly proclaimed. “We wear seatbelts. We don’t smoke in trains, planes or taxis anymore, or even restaurants. There’s reasons for those things… I feel like there’s this twist on the idea of personal freedom where somehow freedom is you being able to walk into anybody’s house and take a dump on their meal or shout ugly things at their grandma. That’s not what freedom is. Freedom is the ability to pursue your lifestyle, pursue what you want to do for your family, for your future, what education you want to get. And with that freedom comes a responsibility to look out for yourself, for your neighbor, for your family, for everybody. So there are some compromises that come along with freedom. I’m not sure why that’s so difficult to grasp.”