Why Sean Connery Stumbled in His Final Turn as James Bond 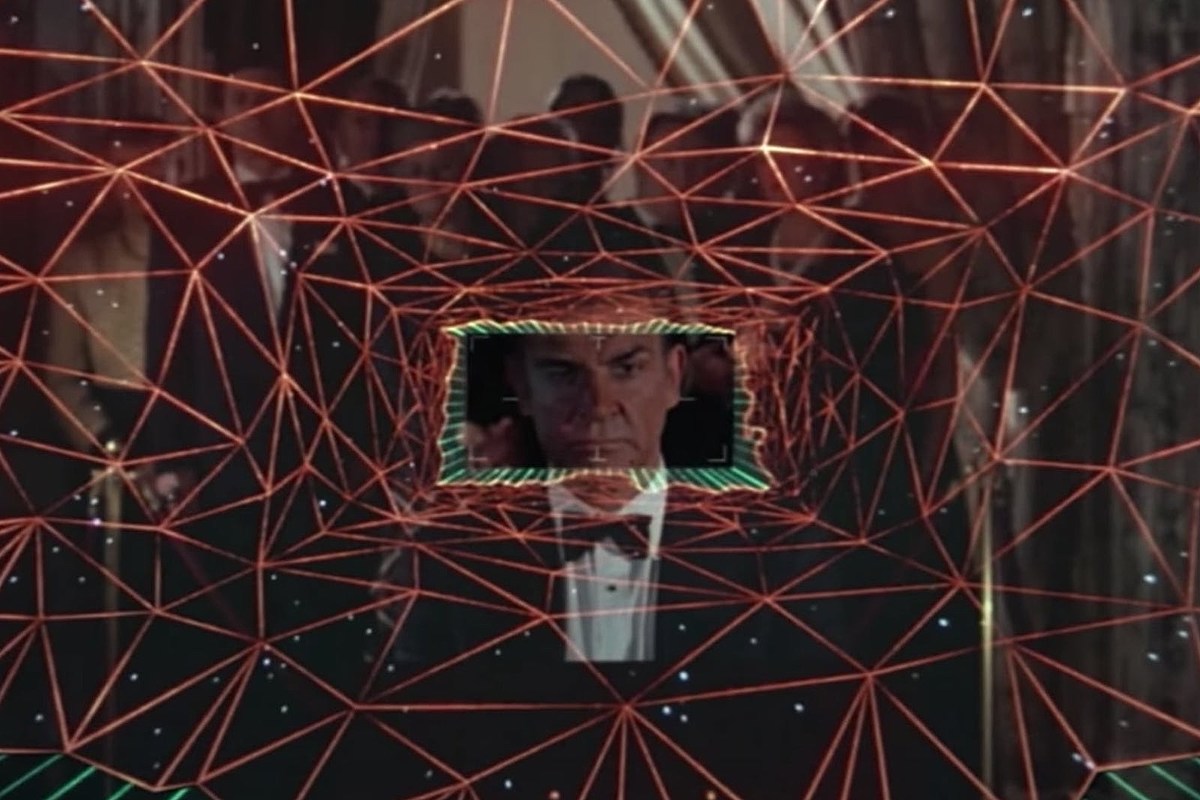 Never Say Never Again was initially famous for what it brought back – the original James Bond, Sean Connery – but then later best known for what it lacked.

Connery famously walked away after 1971’s Diamonds Are Forever, leaving little doubt where he stood: “I have always hated that damned James Bond,” he said back then. “I’d like to kill him.”

Then,12 years later, a familiar script lured him out of retirement. (Well, that and a reported $5 million payday.)

Premiering on Oct. 7, 1983, Never Say Never Again was notable for a stolen-nukes plot that mimics that of 1965’s Thunderball; a long-awaited reunion with super-villain Ernst Blofeld, this time played by Max von Sydow; recasting Felix Leiter as an African-American; and an unintentionally hilarious attempt to tap into the then-new video-game zeitgeist.

All of that was subsumed in the excitement over Connery’s decision to play Bond for the seventh time. He brought a grave, world-weary style to the role, grounding Never Say Never Again in a way that the concurrent, increasingly silly Roger Moore-led Bond series never could be.

Connery said his wife played a key role in his return. “Micheline encouraged me to think about it carefully: ‘Why not play the role? What do you risk? After all these years, it might be interesting,'” Connery told the Daily Sentinel in 1983. “The more I thought about it, the more I thought she was right. There was also a certain amount of curiosity in me about the role, having been away from it so long.”

Problem was, the mere presence of Connery – for all of his understated gravitas – would never be enough to paper over a throwback script that felt uninspired and a shoot that devolved into open squabbling between the producer and his star. The results came off as a watchable but unnecessary retread. Sadly, that was always the fate of Never Say Never Again.

The film is actually an anomaly, made outside the official 007 franchise because of a loophole in a contract. Never Say Never Again was produced by Jack Schwartzman in association with Kevin McClory, rather than the regular Bond collaborators at Eon Productions. McClory was one of the original Thunderball co-writers, and retained the rights to the novel after a lengthy legal battle with Bond creator Ian Fleming.

That’s why Never Say Never Again so closely follows the Thunderball storyline. They even set up at Clifton Pier, a key location from the earlier film. But Eon controlled important elements of the typical James Bond production. Connery’s homecoming would not be accompanied by the series’ iconic theme or the familiar gun-barrel sequence.

Connery nevertheless held out hope that he could once again give the character some of its original onscreen sensibility, while allowing for the passage of so much time. The Bond of Never Say Never, directed by Irwin Kershner of The Empire Strikes Back, creaks and groans.

“From Russia with Love, my all-time favorite Bond picture, had the most interesting chemistry, I think,” the actor said in 2001’s The Films of Sean Connery. “It was more a detective story than some of the later Bonds – and that detective element, which we tried for in Never, makes the part more humanized.”

The movie, which had previous working t**les including James Bond of the Secret Service and Warhead, was renamed again after another suggestion from Connery’s wife. Her idea to play off Connery’s earlier insistence that he’d left Bond behind for good earned an special end-credit mention.

At the same time, Eon Productions was readying the latest official Bond picture, and for a time it looked like Connery was on a collision course with Octopussy. But production delays ended up pushing back the opening date for Never Say Never Again from summer to fall.

Schwartzman chalked it up to issues with a two-team shooting schedule, but the truth was much smaller scale. Never Say Never Again was gradually deteriorating because he couldn’t get along with Connery. A writer on the set said it got to the point where the producer would leave the room when his star entered.

The movie can feel just as disjointed, with a few played-out action sequences, occasionally limp music and locked-in-time sets and costumes. Connery gamely moved forward, well aware of what he was up against.

“What I could have done is let it bury itself,” Connery said in 2015’s Some Kind of Hero: The Remarkable Story of the James Bond Films. “I could have walked away with an enormous amount of money, and the film would never have been finished. But once I was in there, I ended up getting in the middle of every decision. The assistant director and myself really produced that picture.”

Despite these behind-the-scenes issues, interest in his comeback remained high. The initially well-reviewed Never Say Never Again raked in $11 million on its opening weekend, then the highest-earning Bond start ever. Barbara Carrera’s performance as the femme fatale Fatima Blush, loosely based on Fiona from Thunderball, even garnered a Golden Globe nod.

Eventually, however, the buzz died down. Octopussy fell short with an $8.9 million opening weekend, but ended up edging Never Say Never Again by about $27 million in total sales. Retrospective reviews have been far less kind.

“The film is significant primarily because it marked the final screen appearance of Sean Connery as 007,” Lee Pfeiffer, co-author of 1998’s The Essential Bond: The Authorized Guide to the World of 007, later admitted. “I suppose the excitement of seeing Connery back as Bond made me overlook flaws that became apparent on future viewings.”

The late McClory’s heirs subsequently sold the Thunderball rights to Eon, which allowed the production company to reintroduce Blofeld in 2015’s Spectre.

Connery, however, was done. This time “never” really meant never.